Just before the year 2019 ended, the FAA released the notice of proposed rulemaking (NPRM) for the long-anticipated remote ID system for unmanned aircraft systems (UAS). The FAA had announced plans for a remote ID more than a year ago, so it wasn’t much of a surprise when the drone community reacted with vigor at 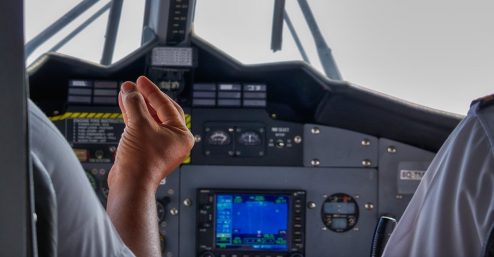 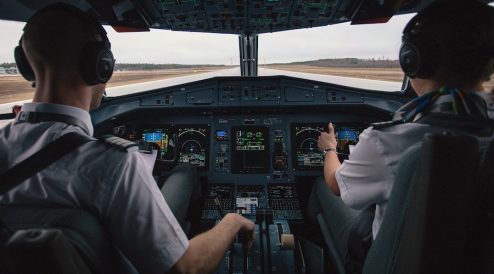 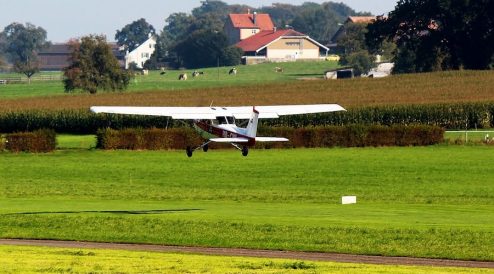 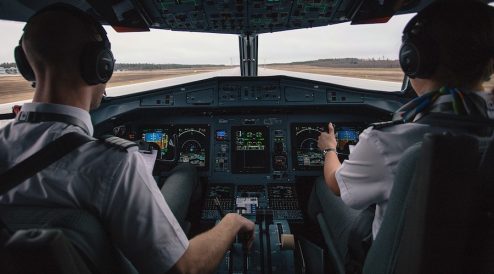 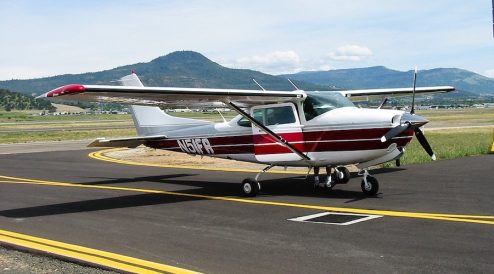 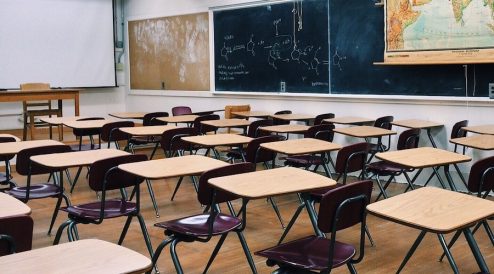 Pilot training has come a long way since the early days of aviation. Today, you have access to simulators, videos, and learning resources that were unavailable a few decades ago. Is ground school required, though? Couldn’t you just study at home and pass the aeronautical knowledge exams on your own? Worthy questions, indeed. You need 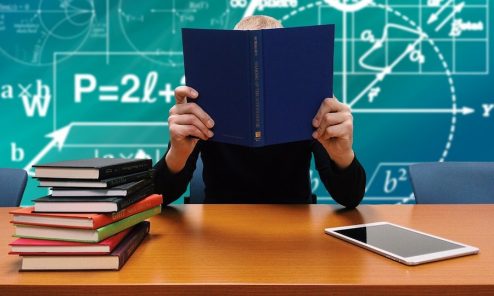 As a future aviator, the type of pilot you become highly depends on your training. In training, you gain aeronautical knowledge, master flight maneuvers, and acquire habits that will stick with you throughout your aviation career. Although you need flight instruction to learn how to fly airplanes, ground training is equally important to become a