Agriculture is one industry that has surprisingly benefitted from drone technology. The more common use case of drones in agriculture is for the collection of multispectral data using aerial surveys. This multispectral data can then be processed to infer critical indicators of crop health, allowing for a “smarter” approach to crop management.

Decidedly less common is the use of drones for agricultural spraying. There’s good reason, too – the fact that it requires a certain kind of FAA certification. In this article, we’re taking a detailed look at Part 137.

14 CFR Part 137 is entitled “Agricultural Aircraft Operations”. That name might make Part seem like an all-encompassing rule for aircraft operations that involve agriculture. Thankfully, that is not the case.

Based on the definition of Part 137, agricultural operations are defined as such:

Part 137 is not a rule that was specifically formulated for drones. Instead, it is a general rule for aircraft operations that just happens to overlap with some examples of professional drone use. As far as drone pilots are concerned, agricultural spraying is considered by the FAA as a type of “Advanced Operations” that requires special certification.

Drone operations that involve agricultural spraying will need to be done by a pilot with a Part 137 certification. To be more specific, the “economic poison” mentioned in Part 137 refers to:

Part 137 regulations will apply to any drone pilot who conducts agricultural operations as covered by the definition listed above. 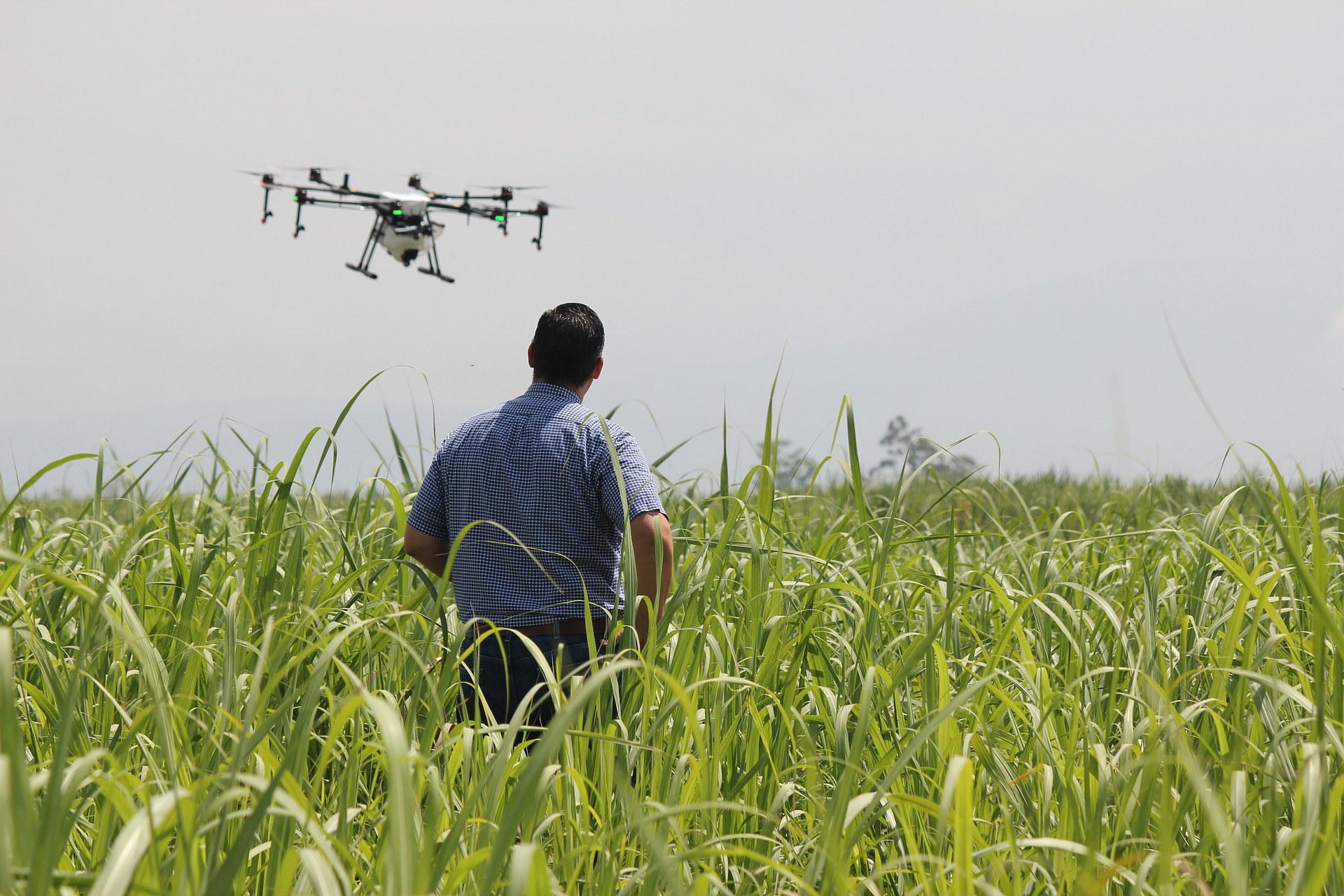 Based on the definition of Part 137, agricultural operations may not necessarily take place on agricultural land. Spraying of weed killers for road clearing or mosquito control chemicals in urban areas will also fall under the mandate of Part 137.

How to get certified under Part 137

If you believe that your operations will under the scope of Part 137, then the first step is to determine if you will be flying a drone that weighs less or more than 55 pounds. The initial step will vary based on this element alone:

Examples of Part 137 regulations that may not apply to drone flight include the following:

The specific provisions for which the applicant should apply for exemption will depend on the circumstances of the proposed operations. Once the necessary exemptions have been granted, the drone pilot can then proceed to apply for the Part 137 Agricultural Aircraft Operator Certificate (AAOC). 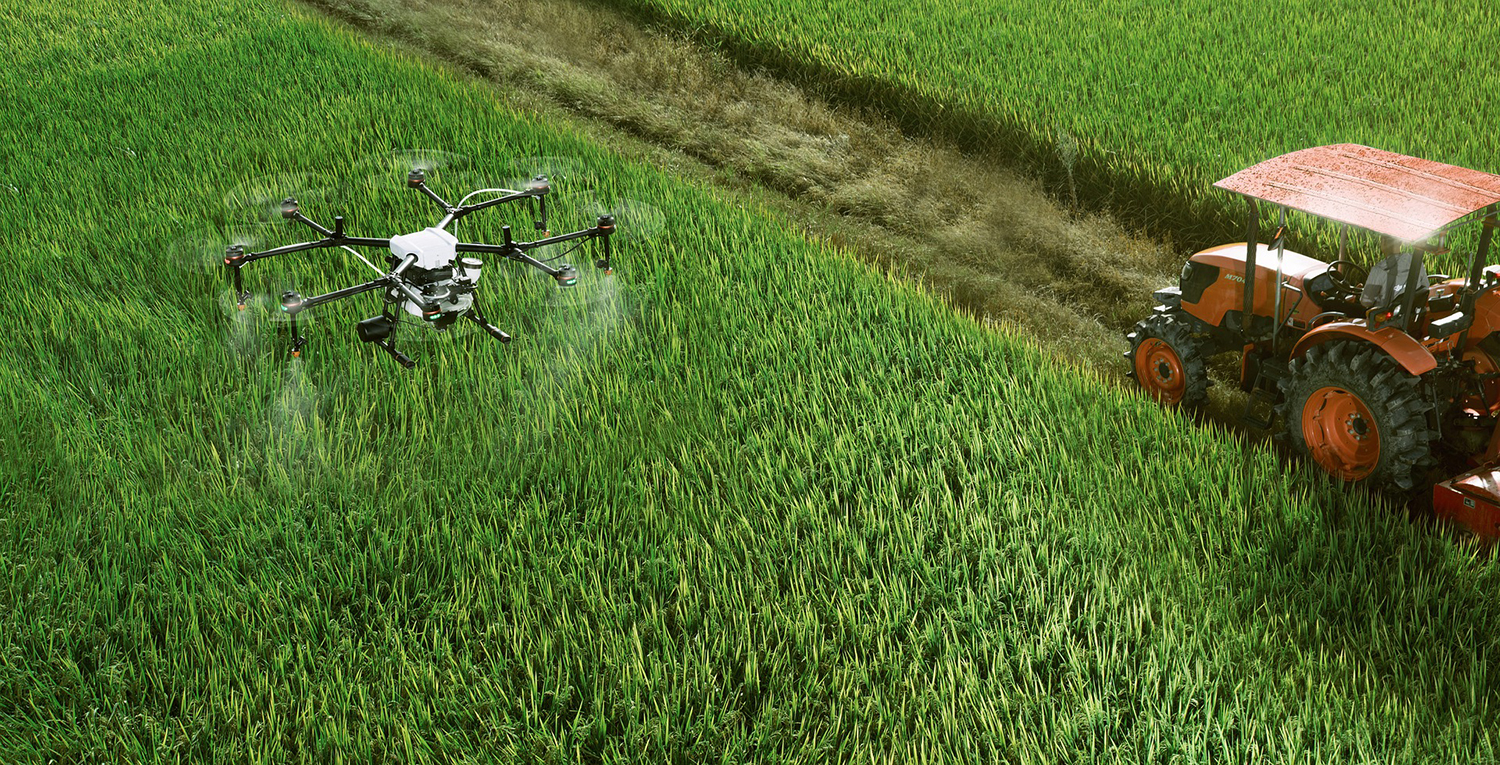 The certification process can then begin as described in more detail in an Advisory Circular (AC 137-1B) released by the FAA in 2017. The application starts with a pre-application meeting between the operator and the Flight Standards District Office where the details of the proposed operation are discussed.

Once eligibility has been established, the operator will submit a formal Letter of Intent (LOI). The letter will include details of the proposed operations including the size and scope, the aircraft that will be used, the time and date when the operation will start, and the legal name of the company applying for certification.

The applicant will then have to fill out FAA Form 8710-3 (Agricultural Aircraft Operator Certificate Application). A copy of this form is available online, although it is also the responsibility of the CPM to provide the form to the applicant. Along with the application, the applicant should submit a proposed Schedule of Events (SOE) detailing their planned timeline for the operations.

The formal acceptance of the application merely indicates that it will move forward – not that it is already approved. This will end the formal application phase and start document compliance.

In this phase, the CPM will conduct a review of all the documents that the applicant has submitted. In the case of drone pilots, this will include the UAS registration number and any associated operational documents such as exemptions, waivers, and COAs. If the drone weighs less than 55 pounds, there will be no need to prove airworthiness.

The goal of this step is to ensure that the operations can be done to the highest degree of safety. To achieve this, the CPM will conduct an inspection of the aircraft that will be used as well as the base of operations of the applicant. This will also involve scrutinizing the applicant’s recordkeeping system, maintenance facilities, and communications protocols.

A significant part of this phase is the knowledge and skill testing of the pilot or their designated chief supervisor identified in the application as required by Section 137.19. The Operations inspector will have to determine that the pilot is qualified to act as the PIC of an agricultural aircraft.

While there is no established protocol yet on pilot testing for Part 137, the FAA has provided bullet points of expected knowledge areas of drone pilots:

There will also be questions that address the standards and procedures for the dispensing of dangerous chemicals. Some example questions that the FAA has provided include:

Aside from answering questions, the pilot must also demonstrate their flight skills. For the skill test, the actual aircraft must be loaded with a suitable material up to the maximum certified takeoff weight. Since no certificate has been granted yet, water is usually used for this test. This is not explicitly required by Part 137 can be enforced by the FSDO with their discretion.

It is the responsibility of the inspector to inform the pilot of their expectations and performance metrics. They will be asked to perform specific flight maneuvers within the restrictions imposed by the skill test. The FAA has published a procedure for the skill test, but some flight maneuvers may not be applicable to drones.

An applicant may retake the demonstration and inspection phase should their results be deemed to be unsatisfactory. They will need to set a new appointment with the inspector.

Once the applicant has passed the demonstration and inspection phase, they will be granted the Agricultural Aircraft Operator Certificate. Applicable authorizations

Yes, you will still need to have a valid part 107 remote pilot certificate if you are doing agricultural operations and you have been certified under Part 137. A Part 137 certificate does not supersede the requirement for Part 107.

Depending on the State where the operations will take place, a State Chemical Applicators License may be necessary before agricultural spraying can be done. This is typically a requirement for pesticide application. 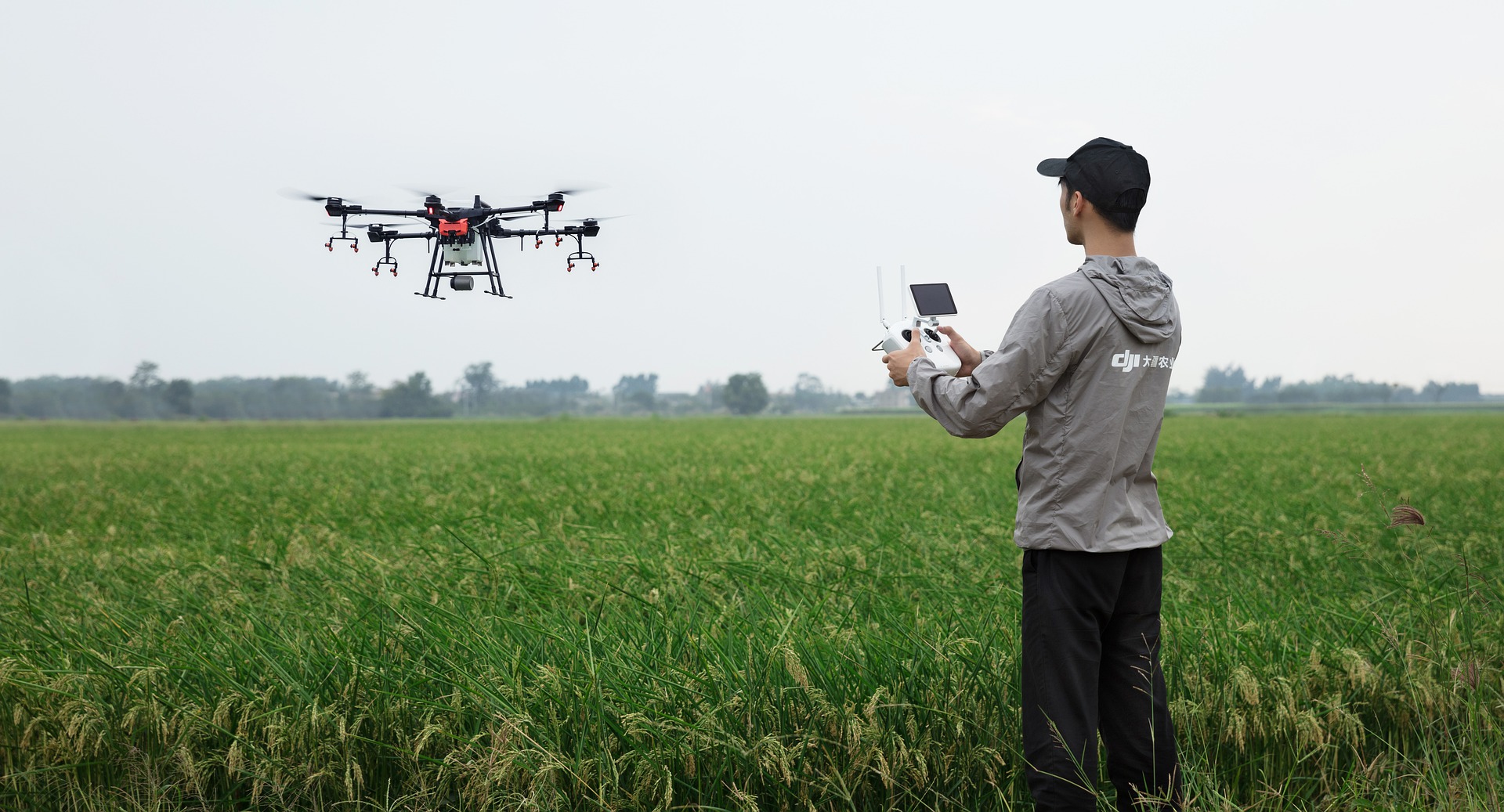 There has been some effort to revise pesticide use regulation in the context of drone-based spraying. After all, drones can fly at much lower altitudes compared to manned aircraft. This makes the risk of pesticide drifting to faraway places a lot less significant.

However, there are still some states that require some form of certification before they allow the spraying of pesticides. A good example is the Pesticide Applicator License required in Florida. It would be best to consult with the Department of Agriculture of the State where you intend to conduct agricultural spraying. Being a fairly novel way to spray crops, not many regulations at the state level have been reviewed in the context of drone technology.

Agricultural spraying is one of a few drone applications that the FAA considers “Advanced Operations”. Aside from the standard Part 107 license, drone pilots will have to apply for Part 137 certification.

Part 137 is complex because it is not legislation that was specifically tailored to drone operations. The good news is that a lot of drone companies have already been granted the Part 137 certification, so it’s no longer a new thing for FSDOs. Just don’t forget that some states also regulate the act of spraying pesticides so there may yet be another certification you will need. 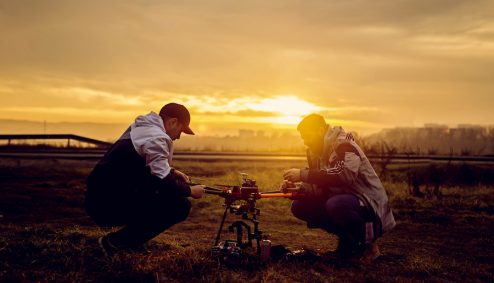