The 250-gram weight limit for drones is such a huge deal that there are drone models being designed so that they weigh just below this threshold. It typically becomes a matter of convenience for the drone pilot, on account of the lower risk associated to flying a smaller and lighter drone.

However, this trend has also created a lot of confusion among existing and potential drone pilots. Most people seem to believe that there are minimal regulations that cover sub-250 drones. Is this true? What are the regulations for flying sub-250 drones, professionally or otherwise?

The special case for sub-250 drones

When the FAA rules for registering drones were announced back in 2015, there was one exception that people latched onto – drones that weighed less than 250 grams or 0.55 lbs. did not need to be registered.

There was no explicit reason for this exception back then. We can only assume that the FAA expected that these small drones posed no significant danger to people, animals, or infrastructure. At the time, most of the drones under this category were the ones that can fit in the palm of your hand. These were great as gifts for kids because they were cheap and can be used indoors.

Things have changed a bit since then. Nowadays, the sub-250 category is no longer just for so-called ‘toy drones’ or drones for kids. With drones like the Mavic Mini and Mini 2, there are now sub-250 drones that have high-end cameras, mechanical gimbals, and smart systems. Some professional drone pilots have even started using sub-250 drones to do paid jobs.

This is what you need to know when flying under Part 107 – the Part 107 rules apply regardless of the weight of the drone. The only exception to this rule is if your drone weighs more than 55 lbs., because there’s an entirely different set of regulations that will apply to those heavyweights. 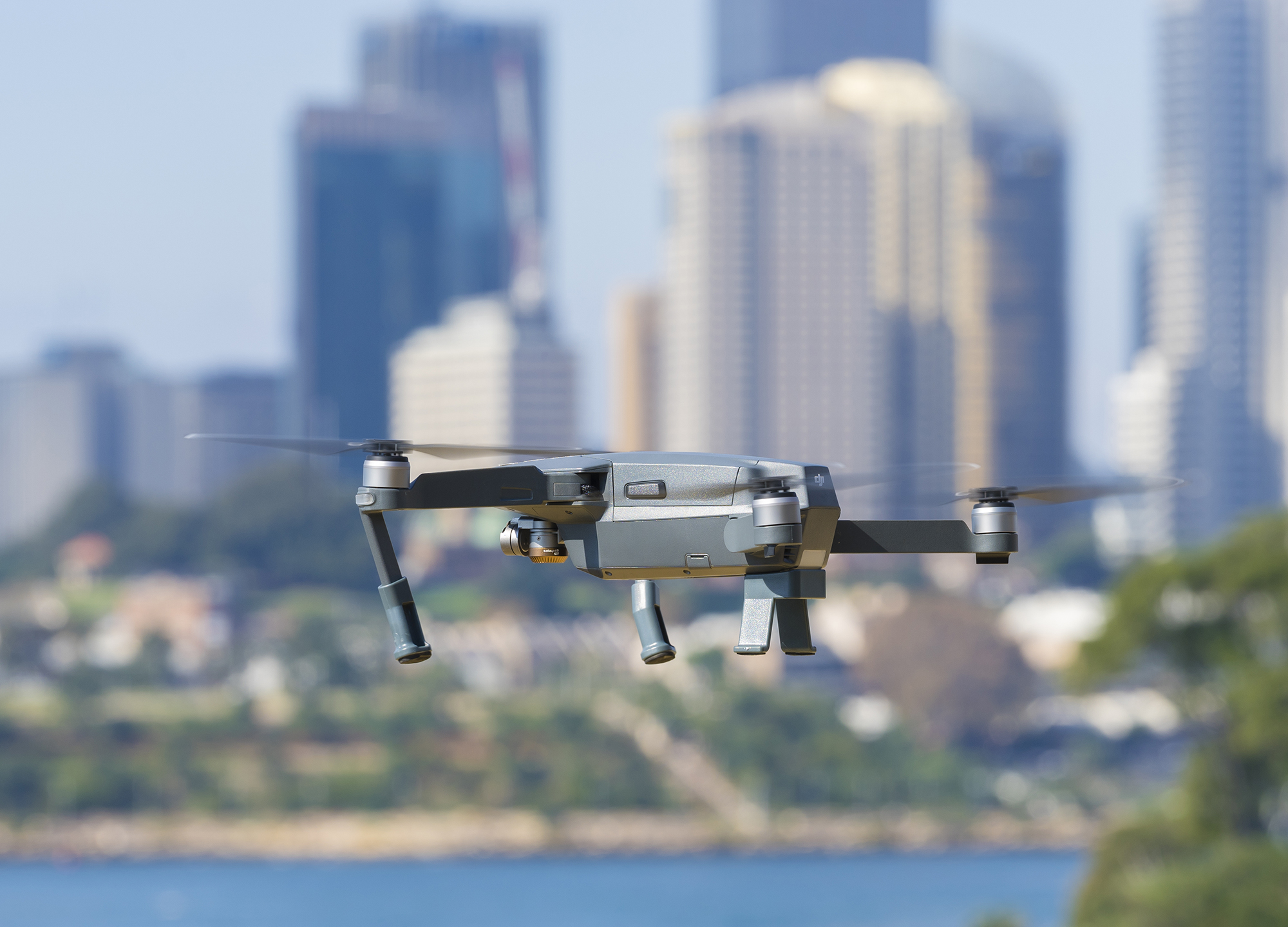 This means that a sub-250 drone is not exempt from the flight restrictions of Part 107. This means that you need to keep your operations to within 400 feet AGL, visual line of sight, and must give way to any manned aircraft.

The new rules on flight over people classify a sub-250 drone as Category 1. This means that it can fly over people, even without supporting documents from the manufacturer. However, the drone must still not have any parts that can cause laceration injury on humans.

This likely means installing a propeller guard or cage around the drone. Just make sure that the added weight does not make the total takeoff weight of your drone exceed 250 grams. Otherwise, a different set of rules on flight over people will apply.

Do sub-250 drones need to be registered?

The only concession for registration applies to sub-250 drones that are used strictly for recreational purposes. In this case, a drone can be used straight out of the box without any registration. And yes, this applies to drones like the Mavic Mini and the Mini 2.

If you’re flying a sub-250 drone strictly for recreational purposes, then there are just a few guidelines that you need to know. You will not need to register your drone but will have to comply with other rules under Section 44809. These are basic guidelines that include flying only within visual line of sight and not operating in controlled airspace without prior authorization. 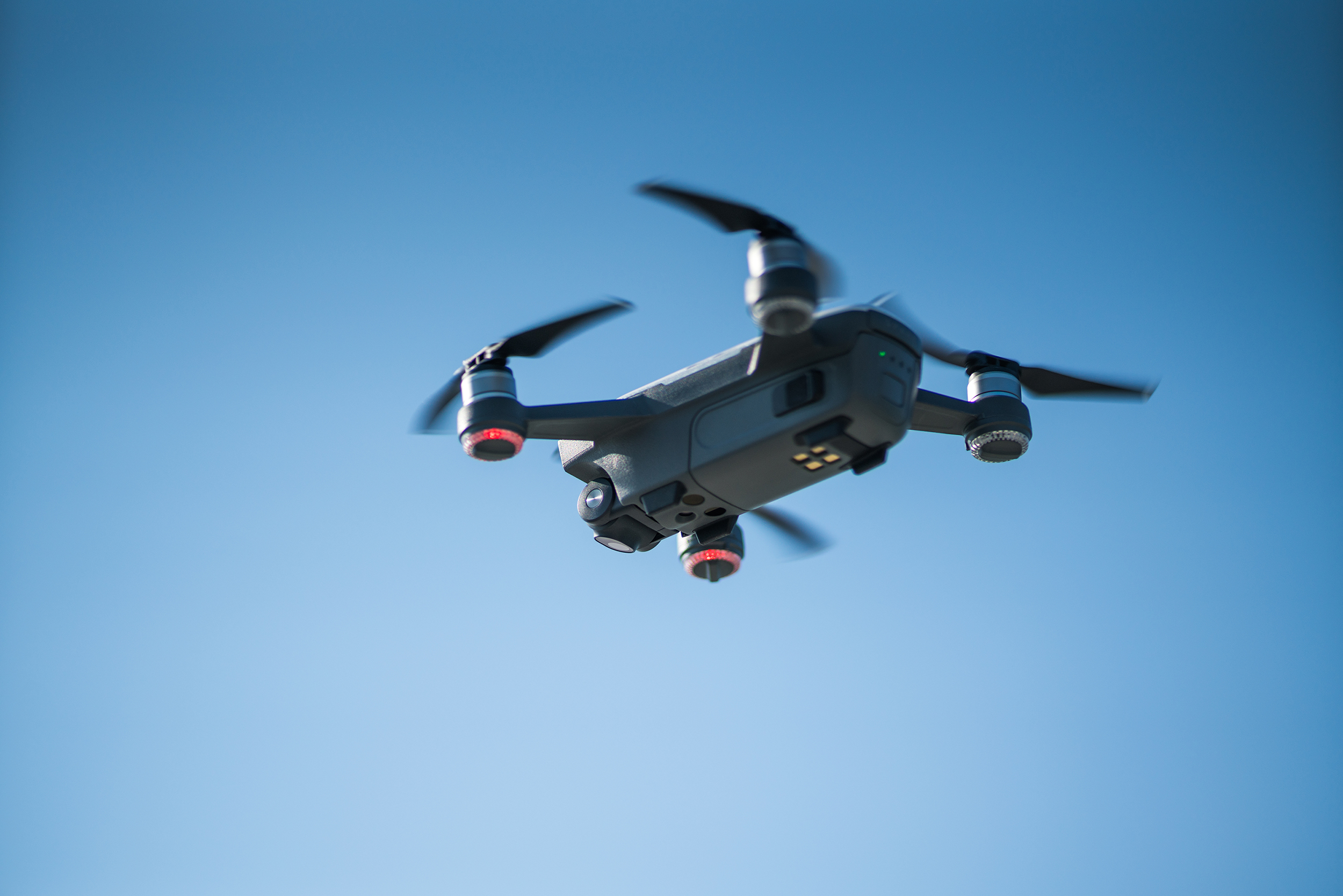 There’s one other piece of information that we think recreational drone pilots need to know. One of the provisions under Section 44809 is that the FAA will eventually require recreational drone pilots to take a basic knowledge and safety test before they will be allowed to operate. The FAA has been working on the test for a couple of years already and we expect it to go live by June or July 2021.

There is no word yet on whether the test will have a cutoff depending on the size or weight of the drone that you will fly. We hardly expect a knowledge test to be necessary for a 13-year-old kid to fly a toy drone inside the house.

We should get more clarifications on this matter as implementation of the test draws closer. Adults who fly drones for fun, even if the drone weighs less than 250 grams, would do well to prepare for the knowledge and safety test. The FAA has made a lot of effort to make it free and accessible to everyone, so we would not worry about the logistics of the test.

Some of the drones that weigh less than 250 grams were deliberately designed so that they fall outside the scope of FAA regulations. However, if you’re flying a drone professionally, the same set of Part 107 rules will apply to you – even if your drone weighs less than 250 grams. 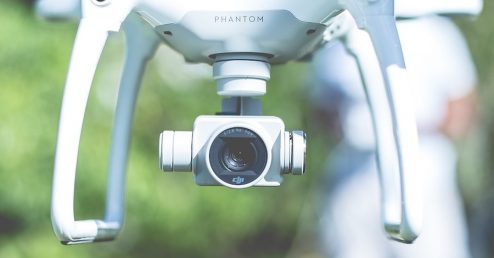