Whether you’re flying a drone professionally or recreationally, the concept of controlled airspace is one that you need to learn early on. These areas with unusual or heavy air traffic typically restrict drone flight to maintain the safety of the national airspace. However, the Part 107 rules also have a provision that allows this restriction to be waived upon the request of the pilot and the approval of the FAA.

About two years ago, the FAA launched the LAANC system which effectively superseded the need to request for airspace waivers. However, the system is not yet applicable in all locations. When is an airspace waiver still necessary?

What is controlled airspace? 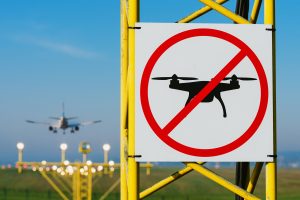 Part of the mandate of the FAA is to maintain the safety of national airspace while continuing to encourage the growth of the commercial drone industry. After all, the market for commercial drone services can no longer be ignored and continues to grow. With this in mind, Part 107-licensed drone pilots can request this restriction to be waived subject to conditions and the approval of the FAA.

What is the LAANC system?

Although there was already an existing waiver system to allow Part 107-licensed drone pilots to fly in controlled airspace, the problem with it was that it took too long for waiver requests to be processed. The FAA recommends that requests be made 90 days ahead of the proposed operations. This timeframe simply does not work for many commercial drone jobs. There was also the matter of the huge amount of paperwork needed to file a waiver request.

Introduced by the FAA in 2017, the Low Altitude Authorization and Notification Capability (LAANC) was a system that effectively superseded all previously implemented protocols on airspace authorization. In contrast to the old waiver request method, the LAANC system was centralized and semi-automated. This meant that drone pilots could receive a response on their airspace authorization requests in a matter of seconds. 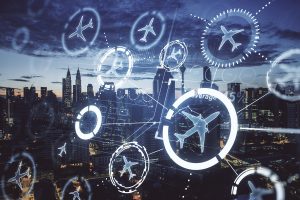 Making the LAANC system even more convenient is that works with most major drone flight planning apps. Pilots can simply make requests through these apps by providing basic personal and operational info and receive the authorization, even when they are already out in the field. We have written a detailed guide on how to make a LAANC request using KittyHawk but other popular apps like Airmap and Skyward can also be used.

What does this mean in the context of airspace waivers? If you’re trying to fly a drone near an air facility that has LAANC support, then a waiver would no longer be necessary – an authorization received via LAANC would be enough.

Better yet, the FAA has extended LAANC support for both commercial and recreational drone pilots. This was a huge step forward for the recreational drone community because they previously had no legal way to fly in controlled airspace.

Limitations of the LAANC system 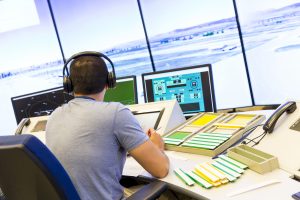 Despite the convenience of the LAANC system, it is still not perfect. Back when it was first launched, LAANC was supported only by a limited number of airports and air traffic control facilities. The list of supported facilities has since gone through several updates, the latest of which expanded it to 726 airports and 537 air transport facilities. The FAA has a list of all facilities that currently participate in the LAANC system.

With this recent update, LAANC now covers 81% of all air traffic facilities and airports in the US. The FAA has stated that they are aiming for 100% coverage but this will probably still take a few more years, realistically speaking. We imagine that it takes considerable effort to set up a near-instant communications protocol between the centralized LAANC system and the corresponding airport or air traffic control facility.

How to request an airspace waiver when LAANC isn’t available

What happens if you’re flying near an airport or air traffic control facility that happens to fall within the 19% that has not been covered by LAANC? Simply put, you’ll have to go through the older method of securing an airspace waiver through the FAA DroneZone website. Make sure to file the waiver through the Part 107 portal and specify that you are requesting airport authorization.

The waiver request process seems fairly straightforward, but it’s best to make your application as detailed as possible. Since you’re requesting to fly near a specific air transport facility, it would be best to specify which facility you’re referring to and include its GPS coordinates as the center of the Blanket Area authorization request.

Although the FAA states that a detailed description of the proposed operations is only necessary for operational waivers, it does not hurt to provide a brief summary of what you intend to do. At the minimum, we recommend that you provide the objectives of your mission, your proposed maximum flight altitude, and the members of your flight crew. Mentioning that you will stay with visual line-of-sight and will not fly over people and moving vehicles should also help assure the FAA that you are aware of standard drone safety protocols. You will also need to indicate that you will issue a NOTAM within 24 hours of the proposed operations.

Once all the details of your proposed operations have been indicated, do a final review of your application before submitting it to the FAA. According to the FAA DroneZone website, they “will strive to review and issue decisions on waiver/authorization requests within 90 days”. This means you’ll need to plan way ahead of any commercial operations in restricted airspace. We also advise keeping your communication lines open as the FAA waiver review team may want to get in touch with you.

If the 90-day review period seems too long, then we advise either moving your operations to another area or attempting to do your operations just outside the boundaries of restricted airspace. There’s also the option of simply waiting for the nearby facility to be integrated into the LAANC system if you anticipate flying in the same area frequently.

The LAANC system may already be long-established and certainly benefitted lots of drone pilots, but it is still far from perfect. After three years of implementation, there are still facilities and patches of restricted airspace that are not eligible for LAANC approval. This means that drone pilots who wish to operate in these areas still need to go through the long and tedious waiver process.

Thankfully, the FAA also recognized how inefficient the waiver system is. Aside from the development of the LAANC system, the FAA is also actively making efforts to revise the Part 107 laws to loosen up operational restrictions. This will reduce the dependence of drone pilots on waivers to fly at night or over people, given a few safety measures. We’re also hopeful that the LAANC system will soon provide 100% coverage of air traffic control facilities in the US. 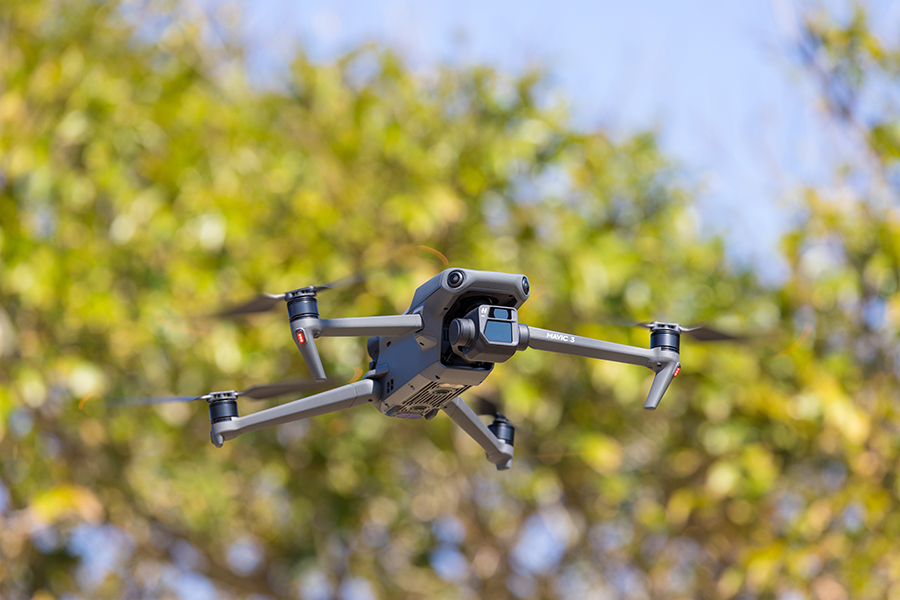 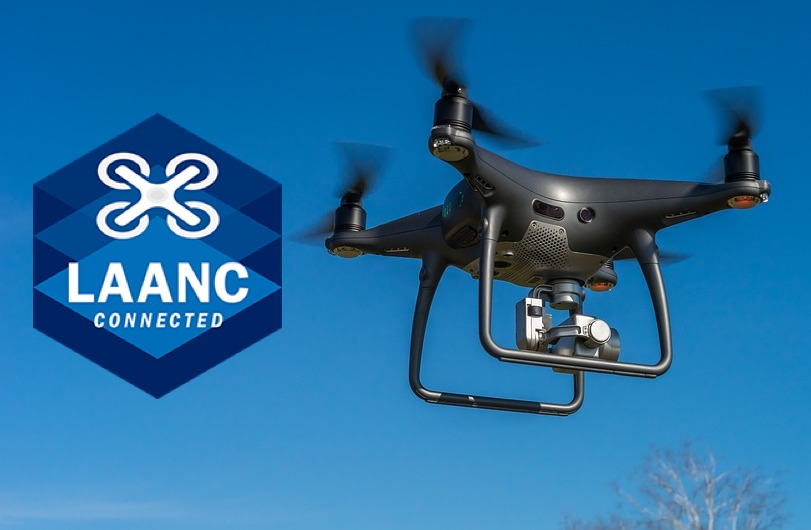 How to Pitch Your Drone Services to Potential Clients