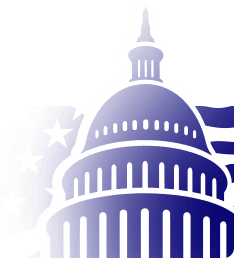 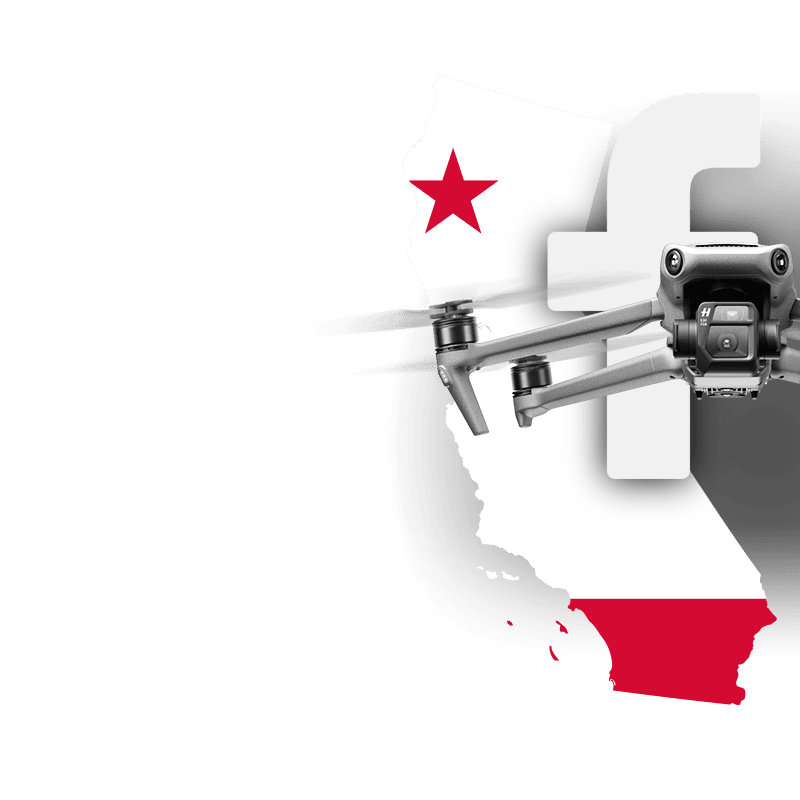 Drone operators are encouraged to check with the local State Park District for any specific posted orders on drone use.

Operating a drone over the California State Highway System (SHS) is prohibited unless a Caltrans encroachment permit has been granted. This rule applies to recreational and commercial drone operations. Take note that the SHS includes state highways, interstate roads, shoulders, weight stations berms and islands, vista points, and rest areas.

This act creates a misdemeanor offense for pilots who fly drones in a manner that interferes with or impedes the work of emergency workers, firefighters, police officers, or military personnel.

This act amends Section 402 of the Penal Code to include UAV activities relating to disruption of emergency services. It creates a misdemeanor offense for pilots who fly drones in a manner that interferes with or impedes the work of emergency workers, firefighters, police officers, or military personnel.

This act amends Section 1708.8 of the Civil Code to include UAV activities relating to privacy.

Drone pilots are prohibited from using their drones to enter the airspace of person and capture images without their consent. This also extends to capturing images, videos, or sound recordings of people engaging in personal or private activities without their approval. A person who violates this restriction may be subject to a civil fine not less than $5000 and not more than $50,000.

The use of motorized vehicle or equipment within any state wilderness, cultural preserve, or natural preserve within the California State Park System is prohibited unless approved by the Director of the Department of Parks and Recreation. This is assessed on a case-by-case basis based on staff recommendations.

Local drone laws in California refer to policies and regulations that are enacted and enforced at the county, city, or town levels.

Drone operations (among many other sports) are not allowed unless done in fields, courts, or areas specifically designed for such activities or with the express permission of the Director.

The operation of self-propelled model airplanes is included in the list of non-permitted activities in Marin County parks. These apply to all parks, playgrounds, bicycle and multi-use paths, recreation centers, and other areas and facilities managed by the county and devoted to active or passive recreation.

The use of drones within the Santa Clara County Open Space Authority (both on land and within airspace) is prohibited unless a permit has been granted by the Authority. Drones used for emergency response, firefighting, or law enforcement are exempted from this rule.

The use of model aircraft, UAS, or gliders is prohibited in all Santa Cruz District Park Units except for Seacliff State Beach and Sunstate State Beach. Requests for exemptions can be addressed to the District Superintendent.

The operation of remote controlled aircraft is prohibited in any portion of the District Lands or Water Areas of the District unless it is done in Designated Areas or with a written permit.

The use of drones (and all motorized vehicles and equipment) is prohibited in all Orange County parks, beaches, and recreational areas.

All drone operations are prohibited inside all parks owned and managed by the Mountains Recreation and Conservation Authority unless official permits have been granted by the Executive Officer.

Parks units in the Inline Empire District are closed to the use of model aircrafts and unmanned aircraft systems.

All types of airplanes, helicopters, and other aviation machines are prohibited from launching or landing in any park without the permission of the Recreation and Park Department and unless being used for an emergency situation.

Commercial filmmaking using a drone is allowed in the city of Malibu given that a filming permit has been granted. Applications and requirements should be submitted 7 days ahead of scheduled use.

The ordinance cites several restrictions on drone flight designed to maintain the safety of people and property and to ensure that drone operations do not interfere with law enforcement or emergency response.

The ordinance prohibits the taking off a drone outside of the visual line of sight of the operator, within 25 feet of another person, within the private property without the consent of the owner, or within 500 feet of a special event or emergency response situation.

The ordinance prohibits the operations of a drone within 25 feet of another individual, on private property without the consent of the owner, over publicly permitted events, within 1500 feet of any manned or unmanned aircraft, within 200 feet of a school facility, or within 100 feet of any public building or facility. Also included in the ordinance are drone flight restrictions consistent with federal rules.

All drone pilots operating within the City of Hermosa Beach must secure an Operating Permit and Identification Number assigned by the City. Permits are valid for one year and can be renewed.

Drones are prohibited from flying less than 350 feet above the ground and capturing images of public schools during school hours. They are also restricted from operating in the airspace overlaying the civic center complex or a city park or beach during a scheduled special event.

The use of all types of motorized or non-motorized model airplanes with or without any remote control is banned in all city parks.

It is unlawful to operate drones within any Chula Vista City Park or recreation area except in areas designated with signage by the Director of Public Works for that purpose.

Motorized drone flight is prohibited in all Rancho Palos Verdes City Parks and City-owned property except at Point Vicente Park / Civic Center. To fly here, an operator must secure a permit from the Parks and Recreation Department that is issued through the Southern California Organization of Radio-Controlled Helicopters (SCORCH), a local pilots’ club. There are associated fees for permit application and the operator must be a current member of the AMA. The point of contact for SCORCH is Darrel Thorp ([email protected]).

The Port of Los Angeles is identified as a “No Drone Zone.” However, third-parties may apply for a drone permit. Applications must be submitted at least 3 weeks before the drone flight dates. A minimum Port Police escort fee of $448 will be incurred at time of flight.

Recreational drone flight is allowed within the campus but must be restricted to the area south of Campbell Hall and west of Steck Traffic Circle. All drone flight requests must be approved. Flight requests can be made by faculty, staff, and students.

The operations of all motorized aircraft, including drones, is prohibited over Monterey Bay below 1000 feet altitude, unless aircraft operators have received prior authorization from the MBNMS. Permit requests are assessed on a case-per-case basis and may be subject to operational restrictions.

The operations of all motorized aircraft, including drones, is prohibited the waters of Greater Farallones below 1000 feet altitude. Failure to maintain the minimum altitude over such waters is considered disturbance to marine mammals or seabirds.

The operations of all motorized aircraft within one nautical mile of any island in the Channel Islands is prohibited at altitudes below 1000 feet above ground level.

Where to fly
drones in California 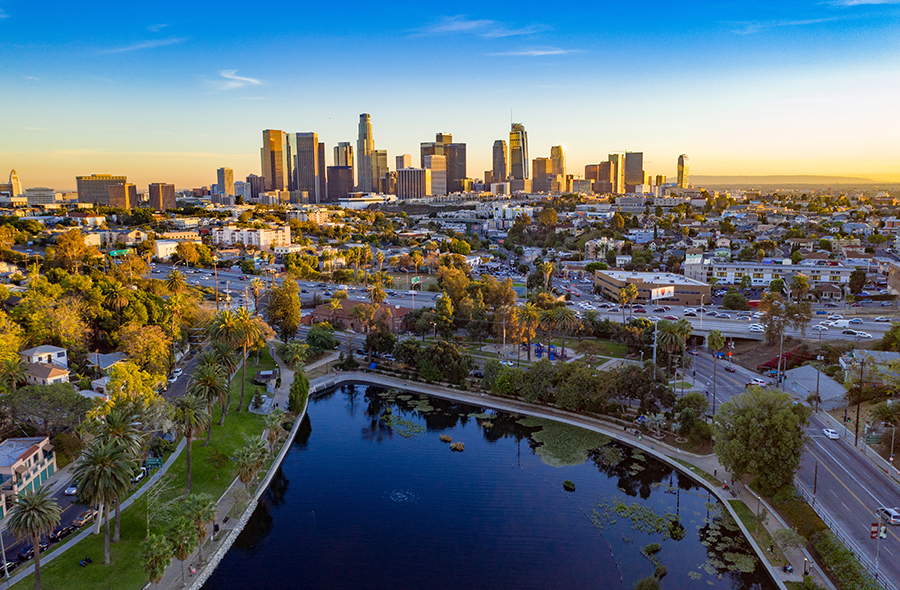 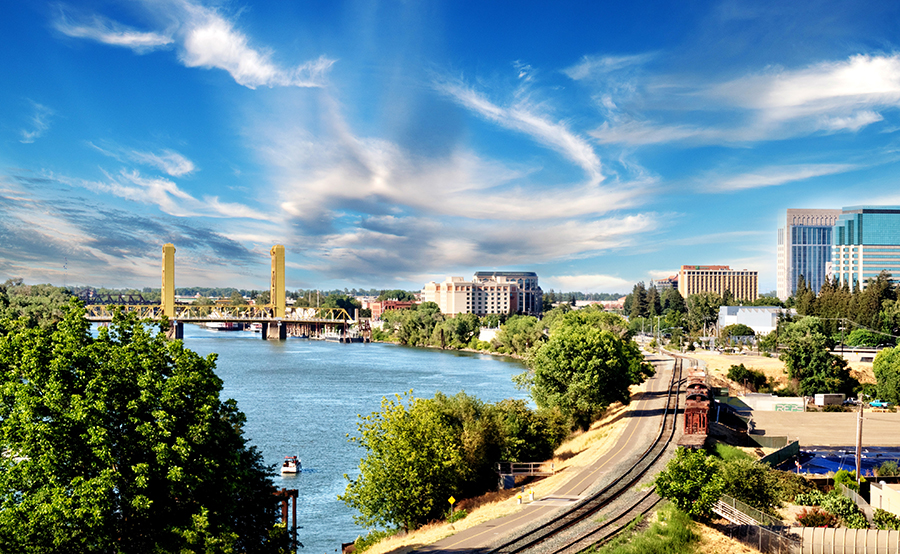 Best Places
to Fly in Sacramento 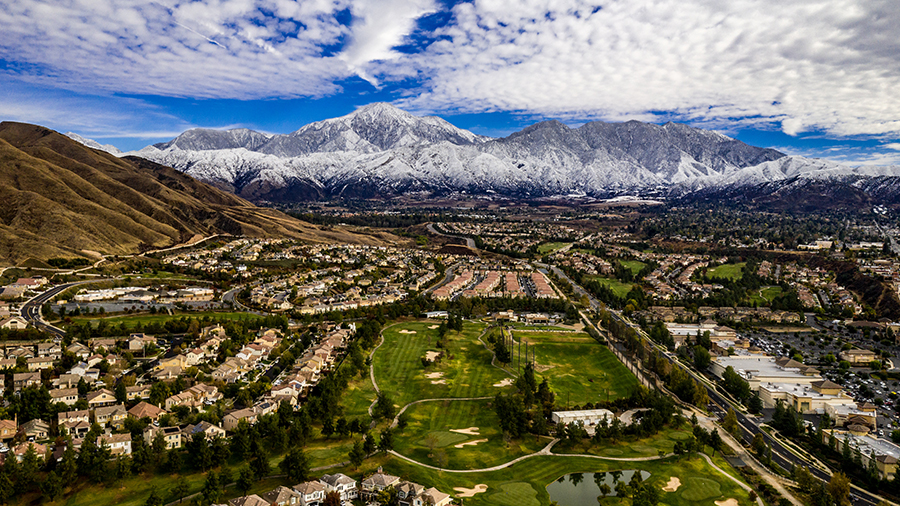 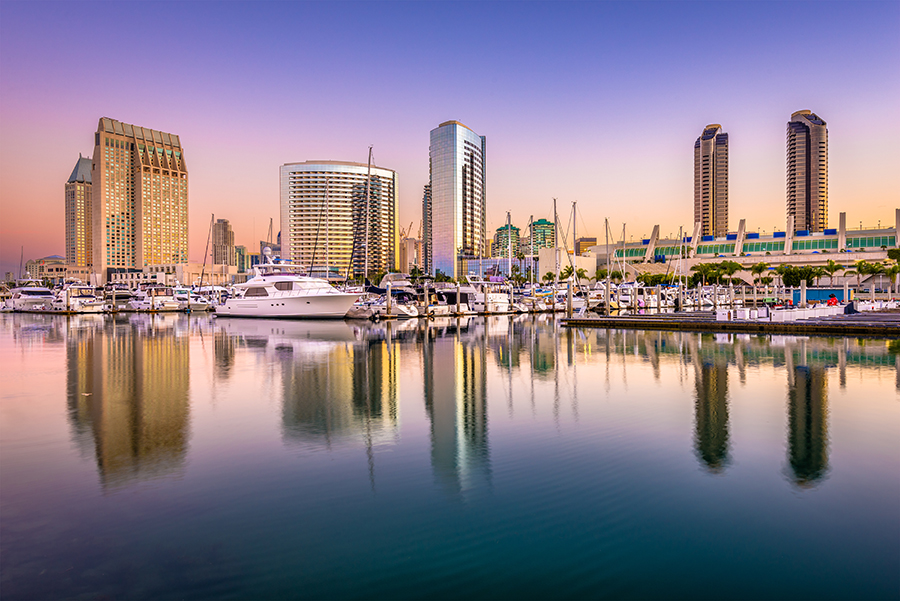 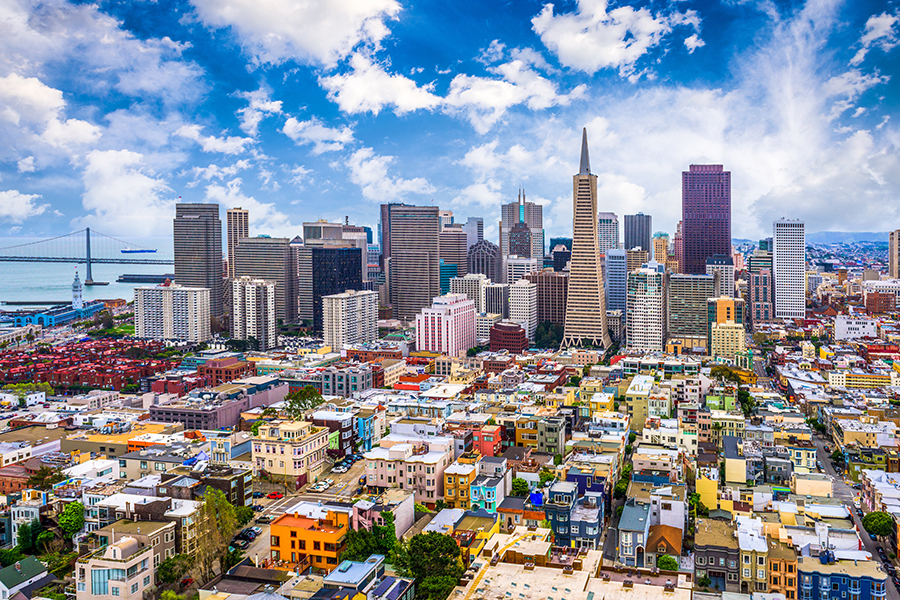 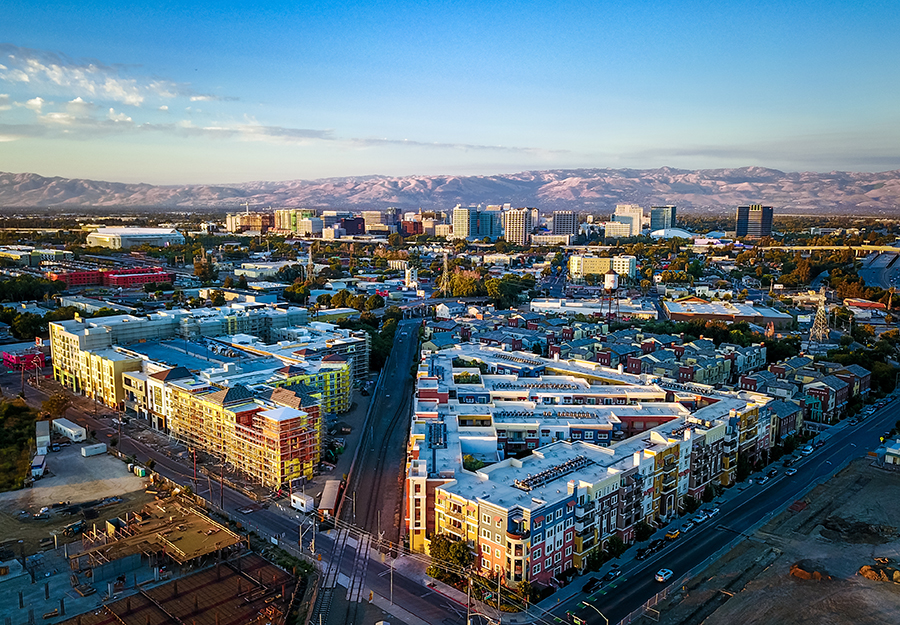 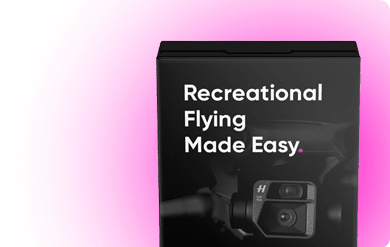