Do I Need to Register My Drone? 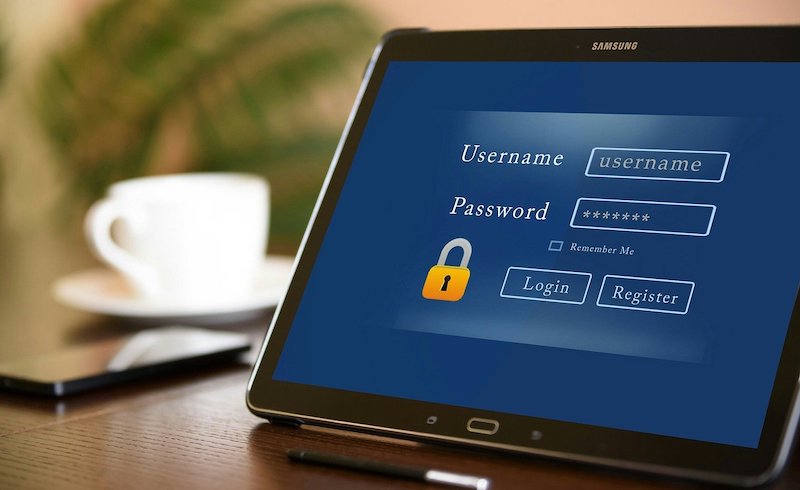 As a drone pilot, one of the first few things you need to do when you get a new drone is to register it. This may sound pretty bothersome, but it is a law that was made to ensure the safety of the entire national airspace. With more and more drones taking to the skies, this seems like a necessity that would be in the best interest of everyone.

Which drones need to be registered?

According to the FAA rules, all drones that weigh more than 0.55 pounds and less than 55 pounds need to be registered. Take note that this weight limit refers to the take-off-weight. This means that any payload or accessories need to be considered in the weight classification. This rule applies to both recreational and commercial drone pilots.

You can register your drone at the FAA DroneZone and the cost is $5.

This rule should be easy to follow given that drones and drone accessories typically include the total weight as part of the specifications. The 0.55-pound minimum limit is also quite low – except for mini-drones, just about all drones that are meant for outdoor flight will probably weigh above the limit.

The avoidance of drone registration has even created a new market segment – drones that weigh just below the minimum for registration. This allows drone pilots to unpack a brand-new drone and start flying it immediately without having to go through the registration process. While toy drones and mini-drones technically belong under this classification, their features are so far below those usually found in prosumer models.

However, the recently released DJI Mavic Mini defies these standards. At only 1 gram below the threshold, the Mavic Mini comes with a 2.7K camera and a three-axis mechanical gimbal. With such features, calling the Mavic Mini a toy drone would be an understatement. If the Mavic Mini proves to be a success, we expect other drone manufacturers to follow suit.

There’s an important exception to this rule – the 0.55 minimum limit only applies to recreational drone pilots. For commercial drone pilots, the registration requirements are more far-reaching, as we shall see later.

The basic process of registration is similar whether you are flying a drone commercially or just for fun. Everything starts by signing up for an account on the FAA DroneZone website. You must be at least 13 years of age and provide a valid email address to create an account.

For recreational drone pilots, the 0.55-pound minimum limit still stands. This means that drones that weigh less than 0.55 pounds do not need to be registered. Otherwise, the drone pilot will need to provide details about their drone, a billing address, and a $5 registration fee.

Those who need to register under Part 107 rules will have to register their drones, no matter how small or lightweight. This includes all drones that weigh less than 0.55 pounds as long as they will be used for commercial purposes. Commercial drone pilots will also have to register ALL their drones. This means getting a unique registration number for every single drone and paying a separate $5 registration fee for each one. Otherwise, the whole procedure is essentially similar.

Yes, the FAA drone registration is only valid for 3 years. However, there is no official avenue yet for the renewal of drone registration. This is because the status of all drones registered as of December 2017 was extended until December 2020 after the National Defense Authorization Act came to law. Drone pilots may log in to their FAA Drone Zone accounts to print a new registration certificate with the extended expiration date, should they need to documentary evidence.

There is no word yet on how drone registration will be renewed when December 2020 arrives, nor are there details if there is another renewal fee. We’ll report on updates as they come.

What if your drone weighs more than 55 pounds?

Drones that weigh more than 55 pounds are considered traditional aircraft and are no longer covered by the FAA’s regulation for drone registration. Instead, the drone will have to be registered through a paper registration process that’s a bit more tedious and complex.

The FAA provides details on the registration of traditional aircraft in their Aircraft Registry Page. In a nutshell, the airworthiness of the craft will have to be vouched for by providing details about its model, maximum takeoff weight, and engine type. The ownership of the craft will also have to be verified through the submission of several affidavits.

A drone pilot will need more than just a Part 107 license to fly a drone that is considered a traditional aircraft. Right now, the only legal way to do so is to get a Section 333 exemption, which was how drone pilots came to be registered before Part 107 came along.

The certification process to earn a Section 333 exemption is a lot more stringent than Part 107. For starters, a drone pilot will need to have an Airman’s Certificate with at least a sport or recreational level for even be eligible. Flying under Section 333 rules also requires a two-man crew at a minimum – a remote pilot-in-command (RPIC) and a visual observer. Applying for Section 333 exemption can take around 6 months, but we suggest that you prepare to wait a good deal longer.

What are the penalties if you fail to register your drone?

Realistically speaking, the FAA has not made a lot of citations because of unregistered drones. Back in 2015, video company Xizmo was penalized by the FAA for flying a drone that was not registered, on top of flying recklessly. A settlement was eventually released for Xizmo to pay a $5000 fine, which they paid in tranches until 2017.

Other than that particular incident, there have been few documented cases of the FAA penalizing drone pilots over a registration issue. Usually, drone pilots are caught red-handed violating other drone flight rules such as flying over crowds, near airports, or in restricted spaces in Washington, DC.

The truth is that there’s a very small chance for a drone pilot to call the attention of law enforcement as long they are following the rules. However, that is no excuse to go around flying an unregistered drone, especially since the FAA has deliberately made the process very easy.

A brief history of drone registration

The first instance of the FAA requiring drone pilots to register their drones came about in December 2015. The rule implemented back then established the basic parameters of drone registration – who needed to register, which drones had to be registered, and the fees associated with the process. As of the end of 2019, more than 1.5 million drones had been registered with the FAA. More than 1 million these drones were for recreational use while more than 400,000 drones being used professionally.

Drone registration was temporarily halted back in 2017 after groups of recreational drone pilots appealed that the requirement for drone registration came in conflict with the FAA Modernization and Reform Act of 2012. According to this bill, the FAA did not have the authority to regulate the use of “model aircraft,” under which the appealing party considered drones to be classified.

The courts ruled in favor of the drone pilots, creating a brief window when drone pilots did not know if they had to register or now. The FAA was also ordered to refund the $5 registration fee to those who have already registered their drones.

In December 2017, President Trump signed the National Defense Authorization of 2018 into law. Under this federal bill, the FAA was able to reinstate the need for all drone pilots to register their drones subject to a few conditions. This law essentially overturned the court ruling on drone registration. With the law in place, the requirements for drone pilots have now left no room for ambiguity.

If there’s an argument to be made about the merits of registering your drone – aside from compliance with laws – is the fact that the process is so easy and inexpensive. The whole process should not take more than 10 minutes, especially for recreational drone pilots. For those who want to fly drones for a living, registration should be the least of your worries.

For those who are adamant about not registering their drones, the great news is that many drone brands are now catering specifically to these needs. Small and lightweight drones are now more capable than ever, benefiting from years of development of drone technology.