Drones have become so common nowadays that the FAA has created a law that requires drone pilots to get a license, under certain circumstances. The reasoning is a lot like the need to get a driver’s license – it imparts a sense of accountability, thus enhancing the safety of the entire activity.

However, not all drone pilots have embraced the idea of having to secure a drone license. To answer the question posed by the article’s title – yes, you can fly a drone without a license but only under very specific restrictions. However, this leeway might not last for much longer as we shall see later on.

Under what circumstances can I fly a drone without a license?

This may seem like an easy distinction to make but it’s pretty easy to fall into the trap of flying under the commercial category without knowing it. Keep in mind that you don’t necessarily have to be receiving payment for your activity for your operations to be considered commercial.

Any drone operations used to augment the regular operations of a business or to advance a business is considered commercial use. This includes the use of aerial images to advertise a hotel or beach, the use of a drone for surveillance of a farm, or uploading of drone videos for a monetized YouTube channel. If the FAA finds out any of these activities were done without the appropriate license, the drone pilot can be penalized for up to $32,666 per incidence.

If you want to fly a drone without a license, you must also keep in mind that the intent of the operations must be determined at the point of take-off. Thus, you cannot take photos during a recreational flight and decide months after to sell them online. If you’re flying a drone or taking aerial photos for fun, make sure that none of your operations or output can ever be considered as commercial drone use.

What are the rules for flying a drone with no license?

The good thing about flying for recreational purposes is that you aren’t bound by as many rules as commercial drone flight. The bad news is that there is still a long list of flight rules to follow. There’s no reason to feel bad though, as these rules have been set in place to preserve airspace safety.

Please keep in mind that there may be local rules and laws that you need to follow as well.

Stay away from controlled airspace without approval

Controlled airspace are patches of airspace that receive an exceptional level of traffic – in other words, the areas near airports. Drones are generally discouraged from flying in these areas to avoid close encounters between drones and manned aircraft. However, a middle ground can be achieved where drones can be authorized to fly in controlled airspace if they have secured prior approval and subject to certain limitations.

Fortunately for both recreational and commercial drone pilots, such approval can be easily requested via the LAANC system. This is an automated airspace approval system that has been integrated into many drone flight apps. By providing details about where they are flying and the drone they are using, drone pilots can request for authority to fly in controlled airspace and receive an almost-instant response.

Complete the TRUST Training and Test

In June 2021, the FAA established The Recreational UAS Safety Test (TRUST), a free online training and test module. Completing TRUST is quick, easy, and free and can be done on our FAA-approved platform. For more information on TRUST, watch the video below.

Do not fly in restricted airspace

In contrast to controlled airspace, restricted airspace can be assigned or declared due to a variety of reasons. These reasons can include the congregation of large crowds, airshows, military exercises, artillery testing, the presence of critical infrastructure, or VIP movement. In any case, drone flight is discouraged in restricted airspace as it can compromise national security or the safety of other aircraft or the people or property on the ground.

Do not fly over crowds or moving vehicles

This is pretty obvious – you should not be flying your drone over people who are not participating in the activity. The consequences of a drone crashing in a crowd can be disastrous. Despite being fairly lightweight, a drone has sharp moving parts that can easily puncture through skin and cause serious injuries.

The rationale of prohibiting drone flight over moving vehicles is similar. While a vehicle can provide reasonable protection against drone crashes, a drone crash on a moving vehicle may cause a driver to become startled and get into a terrible car crash.

Fly only below 400 feet in uncontrolled airspace

Even when flying in uncontrolled airspace, drone flight is restricted to only 400 feet AGL. This enforces an at least 100-foot buffer between drones and the 500-foot minimum cruising altitude of manned aircraft.

Do not fly into an ongoing emergency

Whether it’s a fire or search and rescue operations, drones and other forms of air support are increasingly becoming standard elements of any type of emergency response. However, airspace safety still needs to be maintained during these circumstances so that the emergency responders themselves don’t get into danger. For this reason, do NOT fly your drone into an emergency response area lest you cost these emergency responders several minutes that could make the difference between life or death.

Give way to manned aircraft

In the grand hierarchy of the different types of aircraft, the unmanned ones are assigned to the lowest rung because of their very principle – that they are unmanned. Thus, drones are expected to yield right of way to all manner of unmanned aircraft. This includes helicopters, balloons, and hang gliders. The simplest way to do this is for the drone to simply lose altitude, although certain conditions may require more appropriate evasive moves.

Make sure you are mentally or physical fit

Lastly, a drone pilot needs to in the proper state of mind and body to fly a drone. A person under the influence of drugs or alcohol, or has an illness that could affect their decision-making and sensory abilities are considered unfit for drone flight. This is mostly a self-assessment exercise. If you can’t handle driving a car in your condition, then you almost certainly cannot handle flying a drone.

Do I need to register my drone?

Drone registration is very easy. Just head on over to the FAA DroneZone website and make sure to select the option to register under the Exception for Recreational Flyers. Once you have finished registration, make sure to mark every single drone you own with the corresponding registration number in a manner that is easily visible.

Requiring a license to fly a drone may have felt like a step too far a few years ago, but it is a decision that makes so much sense in today’s context. Drones have become so much more accessible than over, making accountability simultaneously more important but harder to implement.

The truth is that there are more means of control on the way. Aside from the knowledge test for recreational drone pilots, the FAA is also proposing a means of identifying drones remotely. However, controversial these changes may be, it’s only a matter of time before they come into law in some form. For now, we still encourage drone pilots to fly for fun without a license – it may only be a matter of time before this privilege disappears. 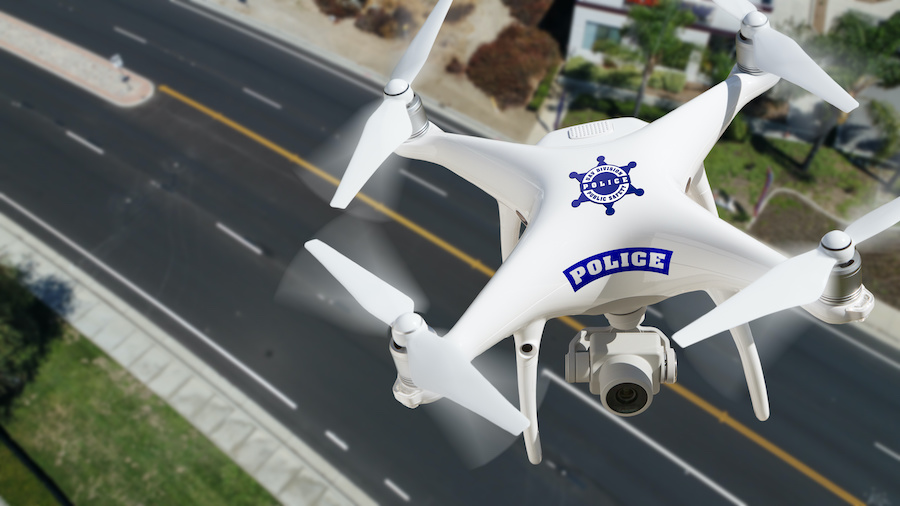 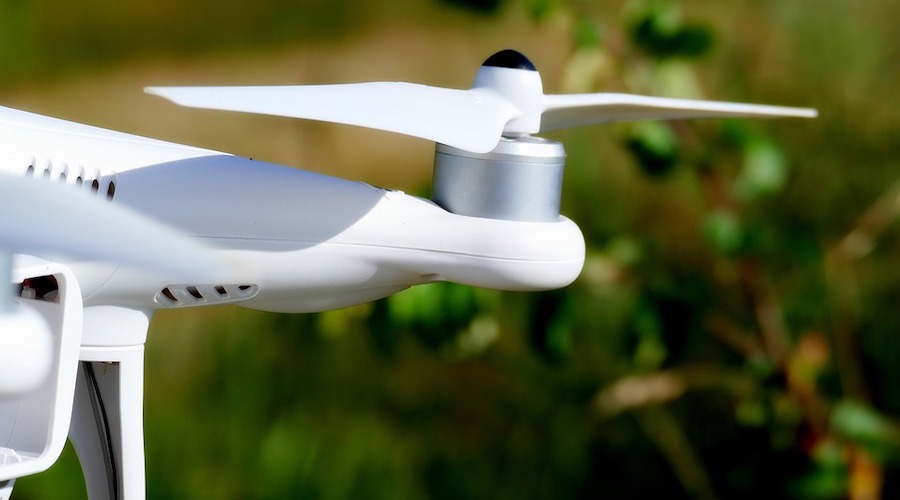