If you’re budding pilot that dreams of finding gainful employment, you’re most likely to start your career by getting a private pilot license.

Naturally, you probably wonder whether it’s possible to make a living with it.

And if so, how much can you make?

It’s tough to give a straight answer.

The private pilot’s salary is a complicated issue as the FAA has stern criteria that must be met to receive compensation.

Don’t despair, though, it might be challenging, but earning an income is possible with a PPL

Let’s find out how you can do it.

It’s important to define the term as most people confuse private pilots with private jet pilots.

They’re not one and the same.

A private pilot is a person who holds a private pilot license (PPL), which comes with quite a few limitations on getting compensation.

On the other hand, a private jet pilot is a professional that flies a client or a group on a private jet. The job often pays well, but it requires at least a commercial pilot license (CPL). In most cases, even an airline transport pilot license (ATPL).

If you have no clue what those licenses signify, it’s okay.

Suffice to say that the CPL requires a lot more knowledge, training, and flight hours than a PPL.

The ATPL? It entails hundreds of flight hours on top of a commercial pilot license.

So, a private jet pilot gets paid, but can a private pilot do the same?

Can a Private Pilot Earn a Salary?

But it’s not so straightforward.

You see, the FAA places many restrictions on private pilots when it comes to compensation.

In fact, it prefaces the private pilot privileges with the following statement:

It’s worth noting that compensation encompasses anything of value, which includes building flight time.

Luckily, though, the regulations continue to prescribe exceptions to the general rule.

But with two prerequisites:

First, the flight is only incidental to that business or employment.

“Incidental” means being likely to ensue as a chance or minor consequence, or occurring merely by chance or without intention or calculation.

In other words, it’s incidental if it’s not a foreseeable and regular portion of the job.

In conjunction with the first prerequisite, the second states that the aircraft does not carry passengers or property for compensation or hire.

The second proviso seemingly rules out transporting passengers or property. However, it only precludes getting compensation for it.

Simply put, you can receive compensation for flight if it’s not an integral part of the business or employment. If it were, the FAA would view it as a commercial operation, which requires the pilot to have a commercial pilot license.

It’s definitely a good idea to consult the FAA beforehand, otherwise, you might get into murky legal waters.

How Much Can a Private Pilot Make?

While it’s possible to engage in several aviation activities with a private pilot license, flying jobs for private pilots are in short supply.

Realistically, you have two career paths that allow you to earn a salary with a private pilot license:

So, how much does an aircraft salesman make?

It averages around $63,000 per year, according to Salary Expert. The figure denotes only the base salary, though. Aircraft salesmen often get bonuses and commissions. Therefore, a successful aircraft salesman can easily earn a six-figure income.

In contrast, a glider tow pilot’s salary is harder to pinpoint for a few reasons.

For starters, the work varies with the seasons, seeing the highest demand in the summer. Moreover, the pay fluctuates depending on the number of tows you perform and whether you’re working part-time or full-time.

Finding flying jobs with a PPL is easier said than done.

However, you can explore other non-flying roles in the aviation industry.

A private pilot license certainly gives you an edge in airport management, flight school administration, and even ground instruction.

Working in those fields may help you find a flying job too.

For example, you can use your time as a ground instructor to save up enough money to become a flight instructor.

You’ll probably get discounted prices on courses as a flight school employee.

Let’s not forget that the job also allows you to connect with flight instructors and learn what it takes to become one.

If you plan on flying for a living, getting a salary as a private pilot makes for a challenging pursuit.

Fortunately, while flying jobs are limited, you can find work in several aviation-related fields as a private pilot.

The easier route lies in obtaining a commercial pilot license, which expands your possibilities for paid employment.

Thinking about getting your private pilot license?

A good place to start is Pilotinstitute’s video guide on how to become a pilot. The free course covers essential topics, including the types of pilot certificates, how to pick a good flight school, and tips to save thousands on training.

You can also take a look at our private pilot course, which helped thousands of students ace their knowledge exams. 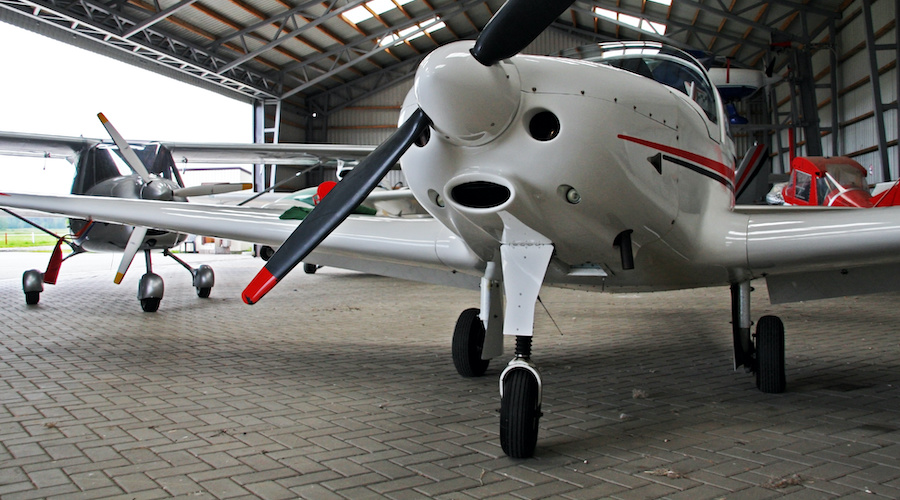 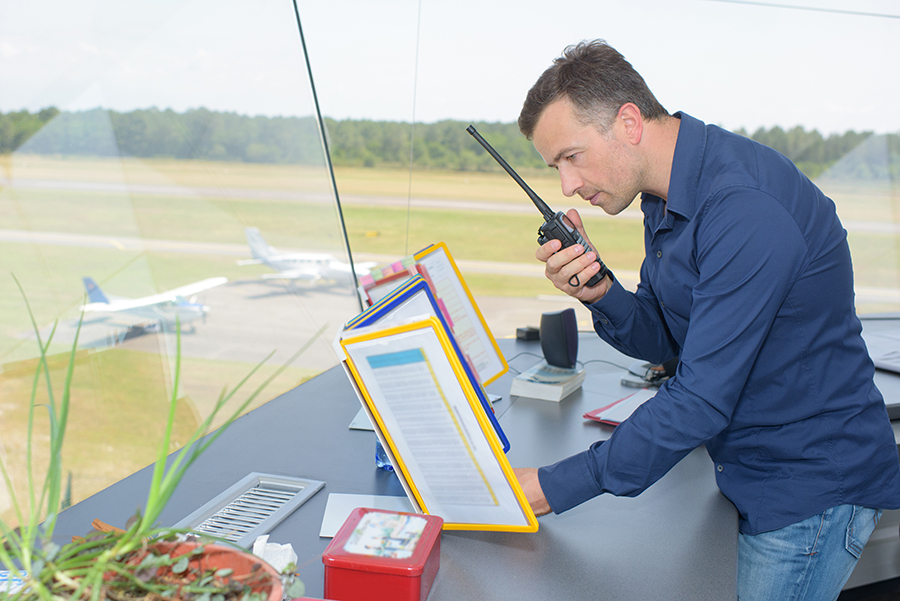