After a highly talked-about leak back in June 2021, DJI has finally announced that the DJI Mini SE is finally coming to the US. At a launch price of $300, the Mini SE becomes the cheapest drone in the market that bears the DJI brand. While many DJI drones have always been marketed towards beginners, this is one that appeals more to the budget-conscious crowd.

The DJI Mini SE may be cheap, but is it any good? Moreover, how does it compare to the other Mini drones? Should you get the Mini SE but save up for something more high-end?

As is tradition, the Mini SE weighs almost exactly 249 grams. This puts it just below the weight threshold of the FAA for drones that require registration. This has been a staple feature of the DJI Mini line that makes it a lot more appealing to beginners.

As the name implies, the Mini SE is a very small drone. Comfortably able to fit in the palm of your hand, the footprint of the Mini SE is close to your regular smartphone. This makes the Mini SE an ideal drone for those who are planning to take aerial photographs in lieu of the usual vacation photos.

From the surface, the chassis of the Mini SE is very similar to that of the Mini 2. It retains the same form factor and foldable arms that have made the entire DJI Mavic line quite iconic for the last couple of years. DJI has earned a good reputation for designing its drones to be very robust and durable. We expect the same applies to the Mini SE.

In terms of camera performance, the Mini SE is a lot closer to the original DJI Mavic Mini than its successor. It has a 1/2.3-inch sensor that can capture a maximum video resolution of 2.7K at 30 fps and 12MP stills. This is a significant downgrade from the 4K capabilities of the Mini 2, likely because the Mini SE has a lower bitrate (only 40 Mbps versus the 100 Mbps of the Mini 2). 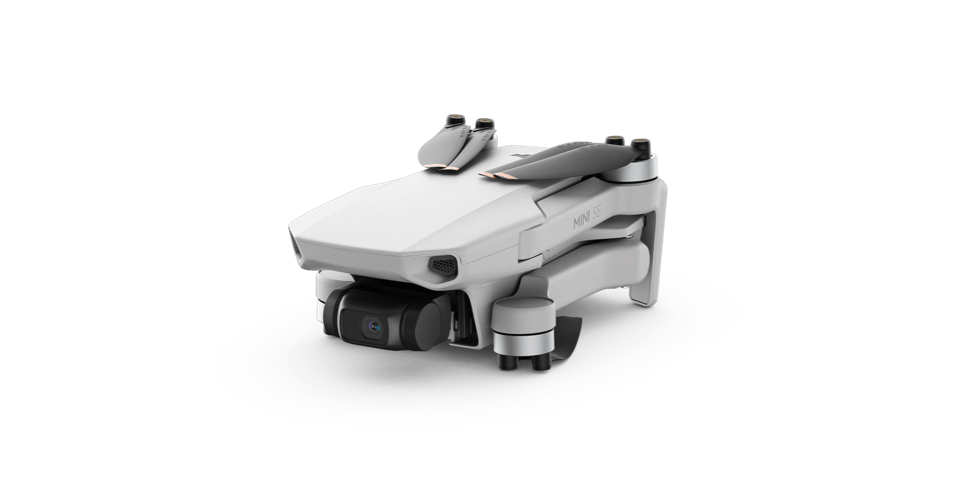 The camera modes of the Mini SE are practically lifted from the spec sheet of the original Mavic Mini. The automated flight modes include Dronie, Orbit, Rocket, and Helix. None of these are particularly innovative but can still produce impressive shots in the hands of a good drone pilot.

The Mini SE is rated to have a maximum speed of 46.8 kph and a maximum flight time of 30 minutes. Although its top speed is a little lower compared to the Mini 2, the two drones are supposed to fly well up to a maximum wind speed of 37.8 kph or Level 5 winds. The Mini SE can take off from a maximum altitude of only 3000 meters, which is slightly lower than the 400-meter limit of the Mini 2.

Considering the size of the Mini SE, it’s actually a very speedy drone. If you’re just flying it for fun or for casual photography, there is no reason to feel like the drone is sluggish. To help with stability, the drone comes with the usual GPS and visual positioning sensors. The limited altitude ceiling might be problematic if you’re planning to bring the Mini SE to a difficult hike.

The remote controller of the Mini SE features foldable arms and is decidedly more compact than the one that comes with the Mini 2. Granted that the Mini 2 controller looks sleeker and so much more professional, the Mini SE controller eschews the modern design for something that is more portable. This should be a major selling point for those who are looking for a drone and controller duo that they can carry around easily. 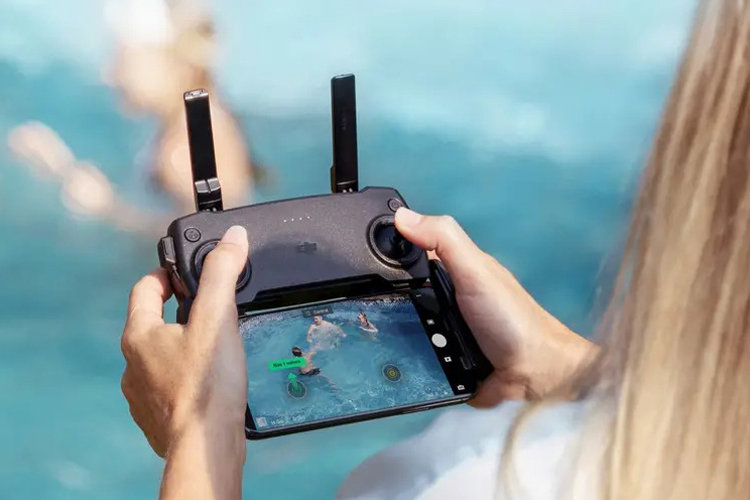 You will need a compatible mobile device with the DJI Fly app to use the Mini SE remote controller. Aside from flight controls, the DJI Fly app can also be used to quickly edit and apply templates to your photos and videos. These can then be uploaded or shared on social media instantly.

One of the most significant downgrades of the Mini SE is the absence of DJI’s signature OcuSync transmission technology. This drastically reduces the video transmission distance to only 4 kilometers, compared to the 10 kilometers of the Mini 2. Although it’s very unlikely that you will be pushing the Mini SE to its maximum range, this reduced range also translates to reduced signal stability.

How does it compare to the Mini 2? 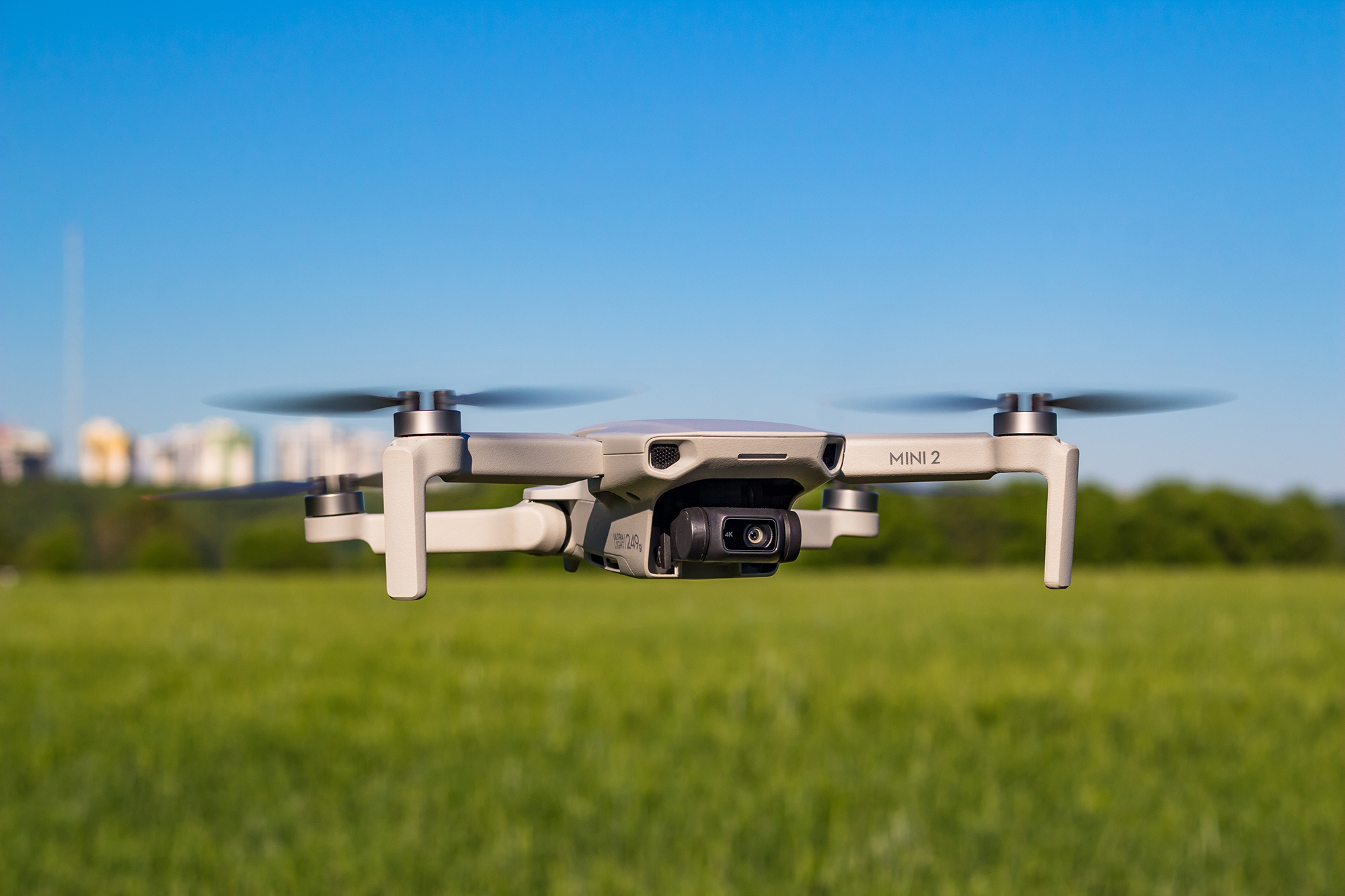 In terms of flight performance and camera features, the Mini SE is certainly a step-down from the Mini 2. Aside from being limited to 2.7K video resolution, the Mini SE also cannot take photos in RAW mode. The absence of these features makes the Mini SE less than ideal for any type of professional drone photography use case.

The Mini SE launches at a price of $300. The DJI Mini 2 launched at $449 almost a year ago, although you can now find it at deep discounts. The price difference between the two should still be quite substantial.

The difference between the two is fairly obvious. The Mini SE is a less expensive version of the Mini 2 with correspondingly lower hardware specs. Despite that, the Mini SE is a perfectly capable entry-level drone that should have enough features to satisfy those who are yet to experience drone flight.

Should you get the DJI Mini SE?

Initially, the DJI Mini SE was only offered to selected markets in Southeast Asia and South America. The intention of DJI for this move was apparently to tap into emerging markets for commercial drones by offering a budget-friendly entry-level drone.

The release of the Mini SE in the US followed after a few months. The market is still the same – people who are curious about drones but do not necessarily want to spend close to $500 on a hobby they might potentially drop soon after.

In terms of value for money, the Mini SE might just hold a slight edge over the Mini 2. If you’ve always been curious about drones or want to give one as a gift to a beginner, you cannot go wrong with the cheapest DJI drone released so far. It might seem basic compared to other DJI drones but is already miles better than any other drone in the $200 to $300 price range.

However, the Mini 2 holds the edge in terms of sustained appeal. For about $150 more, the Mini 2 offers features typically found in the higher-end DJI drones such as a 4K camera, the OcuSync transmission technology, and the ability to shoot RAW photos. 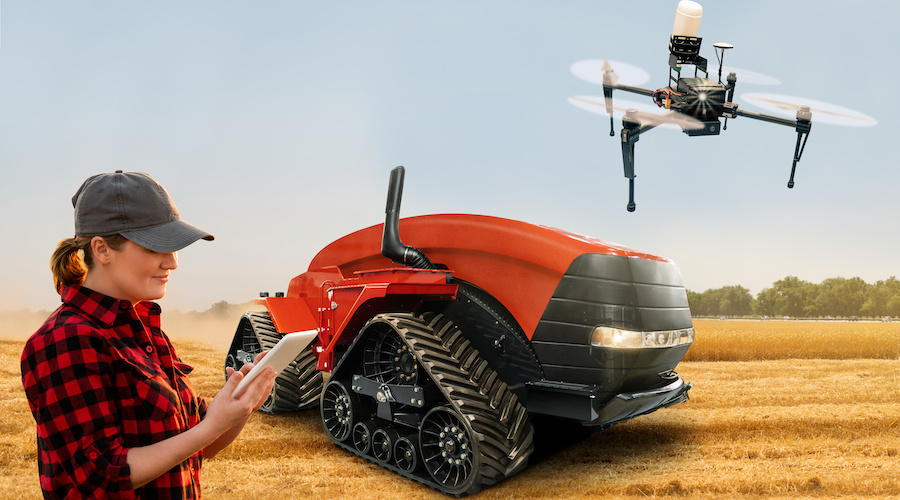 Drones and The Present and Future of Autonomous Flight 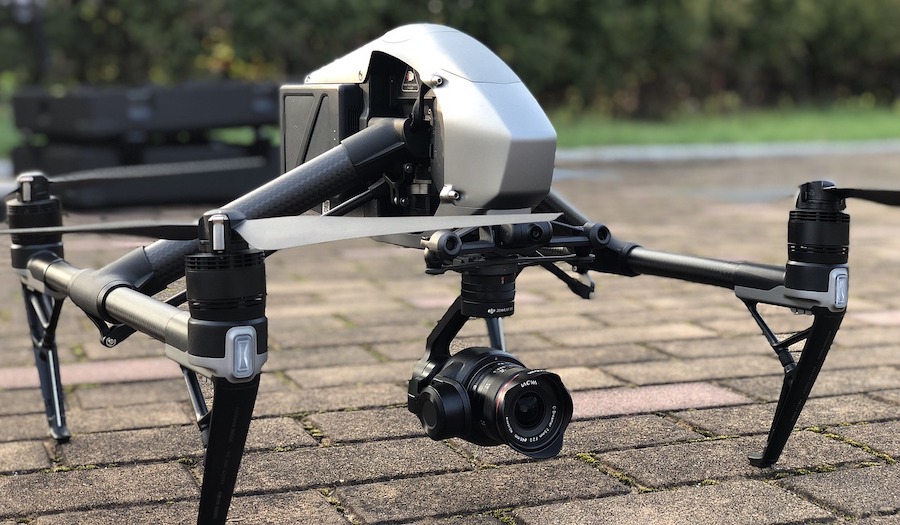 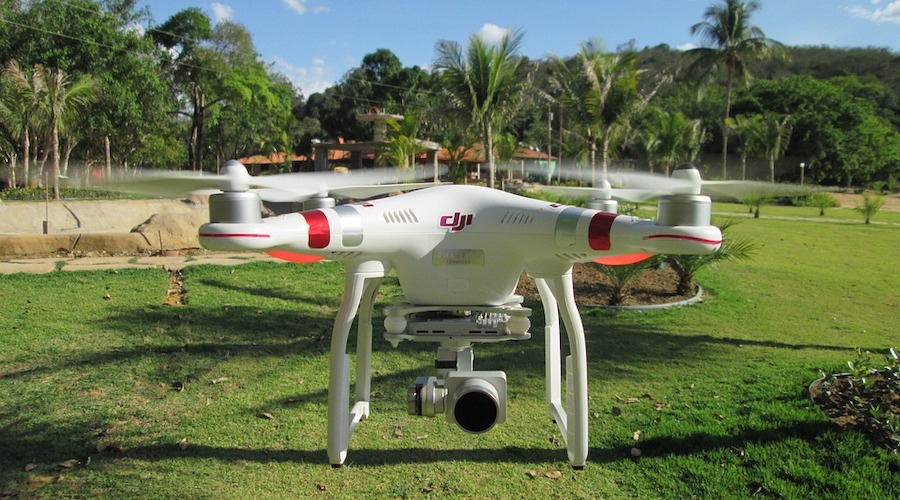