Nearly 30% of employees have entirely changed fields, even after graduating from college and finding work. Another 30% have considered making a change within the past year but have not done so.

With so many employees considering a career change, it is no surprise that many older men and women are interested in becoming pilots.

You may therefore be wondering, “Am I too old to become a pilot?”

The answer? It depends primarily on your age and what kind of pilot you want to become.

The first thing to remember is that all airline pilots are required by law to retire at 65. It doesn’t matter if you can still run Ironman triathlons at that age; the law will not permit you to continue flying as an airline pilot. This law may change with advances in medicine, but any change will probably be far in the future.

Secondly, you must remember that progression in the aviation industry is strictly based on previous experience. In other words, you cannot “jump the line”, even if you are a “better” pilot than those with more experience. Seniority at a company and previous experience are the only way to progress through the ranks in aviation.

Furthermore, the aviation industry is competitive, and the entry-level salaries are not high. You will likely work for a low wage for many years before progressing to a position with greater compensation. After you finish your training, you may not get a job initially, so be prepared to fall back on another job if needed.

Flying is expensive, and becoming a professional pilot is very expensive. Going into student debt to fund your training may not be a wise option. If you do have the funds available, make sure that you will be able to survive at the bottom of the aviation ladder once you complete your training. Also, remember that your training will likely take about two or three years, and you will not be able to receive an income from flying during this time.

The Reality of Being an Airline Pilot

Before you take the plunge into becoming a professional pilot, do your research on the lifestyle of being an airline pilot. Working on weekends, holidays, early mornings, and late nights may not suit you – especially if you are used to a Monday to Friday, 9 to 5 job.

The lifestyle is usually glamorized in the media, but it comes with a lot of hard work and sacrifices to get to the top. Do your research, and if you can, find a pilot who is in the position you want to be, and take them out for coffee. You may realize that the aviation industry is not for you.

If you want to become a private pilot, you can be as old as you like!

Being a private pilot is a great way to get into aviation without the significant investment of commercial training and a career change. The medical requirements are also far less strict when compared to the requirements to become a commercial or airline pilot.

The biggest downfall is that you will have to pay for the time you fly versus getting paid to fly. This means that, unless you have loads of cash at your disposal, you will more than likely have to fly smaller aircraft like a single-engine Cessna. These aircraft are far more affordable to fly than a corporate jet, for example. For most people, becoming a private pilot is a great way to scratch the aviation bug.

If you want to make a career out of aviation, you will have to consider your age.

Below we’ve broken down, by age group, what you can expect if you want to pursue a career in aviation.

If you are under the age of 35, you will likely be able to become a professional aviator and progress to a substantial seniority level in the industry over your lifetime. You will more than likely never become the most senior pilot at your airline, but you will be able to become a senior captain.

After age 35, you will likely never become one of the most senior pilots at a major airline, but you will probably be able to become a captain or reach any position that you desire.

You must understand that you will not be able to achieve the seniority that comes with an excellent salary and flexible schedule if you begin your training at this age. Consider whether flying privately may be a better long-term financial decision.

You are likely retired or approaching retirement at another career but want to pursue aviation. If this is the case, you should view aviation as a hobby at this point, and I would recommend that you have a retirement plan that does not rely on income from aviation.

You will not become a captain at a regional airline if you begin your training at this age, and you may not even become a senior first officer.

You will likely also experience difficulty finding a job at this age because airlines will be reluctant to hire you, knowing that you will not have many years left to legally fly for them.

You could pursue flight instruction after you retire from the airlines, but you may not enjoy it nearly as much as airline flying.

To become a professional pilot requires money, hard work, and effort. Depending on your age, you may never become a captain at a large airline. Consider whether a career change is a right option for you, and consider becoming a private pilot instead (which will save you lots of time and money!). 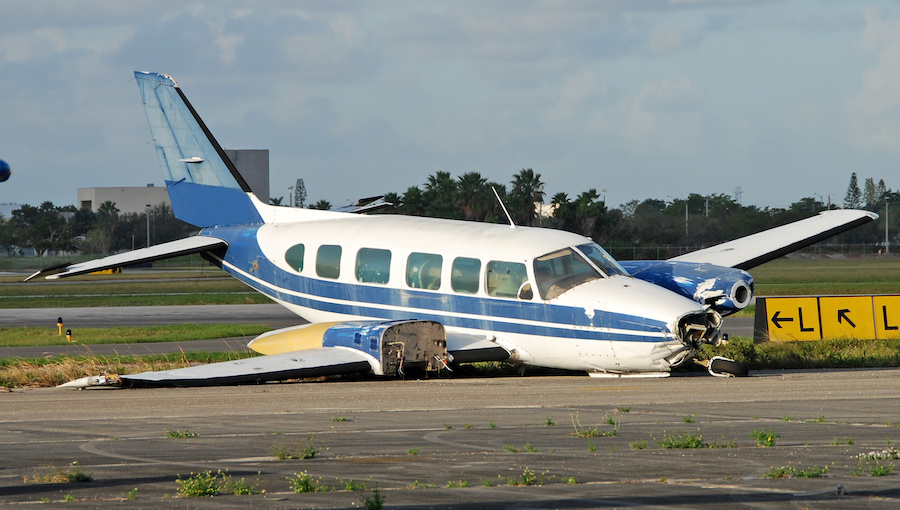 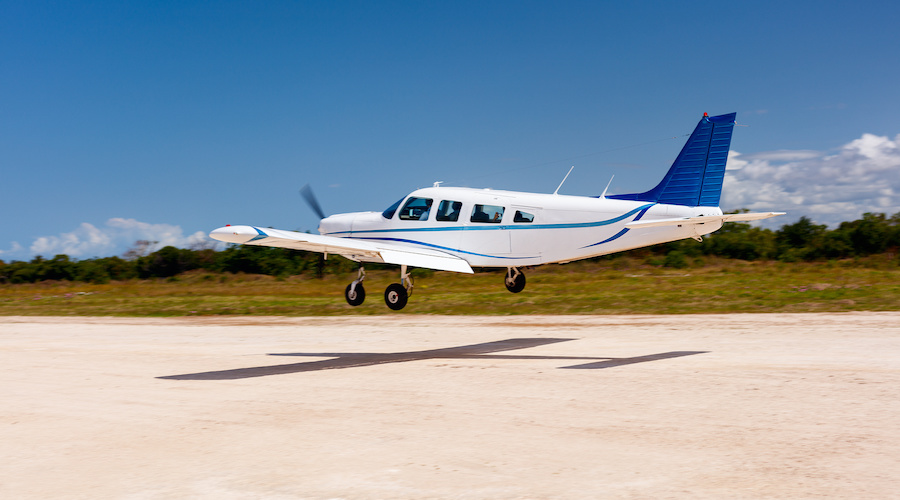 How to Perfect Your Airplane Landings