Aircraft are expensive. The Boeing 737, arguably the most popular domestic commercial aircraft, will easily run you over $30 million second-hand, with new aircraft pushing the $90 million mark. The Cessna 172, of which there are still 40,000 in operation today, boasts an average second-hand price of $200,000.

With all of that expensive equipment flying around, you may be wondering how private individuals or airlines afford these aircraft.

What is Aircraft Financing?

Aircraft financing typically varies significantly between private and commercial aircraft and is easier to understand when investigated separately.

Financing for the purchase of a private aircraft follows a similar structure to a car loan or mortgage. The lender is often a commercial bank that does not necessarily specialize in aircraft financing.

The basic structure of obtaining financing for a private aircraft as an individual or small business will generally be the following:

While aircraft financing for private individuals or small companies is rarely complicated, the financing can adopt a different structure as required. More complex financing agreements are generally reserved for expensive aircraft, however.

Commercial aircraft are far more expensive to own and operate than their general aviation counterparts. The capital (money) required to purchase a commercial aircraft, often in the dozens of millions, is out of reach for most airlines.

Even if airlines had the capital, it would not make financial sense to keep such a large amount of capital invested in an aircraft when the aircraft could be financed at favorable terms and the capital saved for other expenses or unforeseen circumstances.

The lease and debt structures used to finance commercial aircraft are more advanced and fall into three primary general structures:

Although less common, a few examples include:

Direct lending refers to a secured or unsecured loan provided for the purchase of a commercial aircraft. As the cost of a commercial aircraft may be in the tens or hundreds of million dollars, a single bank will rarely have enough capital to finance such a purchase. Instead, a syndicate (group) of banks will often jointly provide the loan.

Although possible, a commercial aircraft loan is rarely unsecured and is almost always secured. In other words, the bank will repossess the aircraft if an airline defaults (fails to pay) a loan. This means that the loan is “secured” by the aircraft.

A “security interest” must be created for a loan to become secured. This is simply a legal document that gives the financier (the borrower) the right to repossess the aircraft if the airline fails to pay the loan.

Unsecured loans for expensive aircraft are usually only provided at expensive loan terms (e.g., high-interest rates) and are only available to companies with good credit and cash flow (income).

The Advantages of Direct Lending

The advantage of direct lending is that airlines are able to purchase and directly own their aircraft, which allows them to enjoy tax benefits such as the deduction of depreciation.

Depreciation is the loss of value an asset (such as an aircraft) experiences over time. Tax authorities treat depreciation as an expense that can be deducted.

The Disadvantages of Direct Lending

Airlines need to assume large amounts of debt to purchase aircraft through direct lending. This may make airlines more susceptible to market fluctuations and surprise expenses, as they will be unable to quickly adjust their fleet size accordingly.

This issue is partly solved through lease agreements, another popular method of aircraft financing that is most often provided in two flavors; operating leasing and finance leasing.

Operating leases are generally no longer than ten years. This allows airlines to quickly acquire aircraft for expansion purposes without the risk of holding assets if the expansion needs to be reversed. Additionally, operating leases reduce the risk of aircraft obsolescence; As aircraft become more fuel-efficient, quieter, and more environmentally friendly, airlines will benefit significantly by updating their fleet, particularly in regions with strict environmental and noise abatement rules.

Some airlines, particularly in countries deemed high risk or less creditworthy, may not be able to acquire the financing required to purchase aircraft, making lease agreements an attractive alternative.

There are two primary types of operating lease agreements:

A wet lease is a lease agreement where the lessor (usually an airline) provides an aircraft, as well as an entire crew, maintenance, and insurance to the lessee (also usually an airline). The lessee will only be liable to pay fuel and other auxiliary expenses such as airport duties.

A lessee will usually pay per hour of operation of the aircraft. The flights operated on a wet-lease will use the lessee’s flight number and callsign, but the aircraft’s livery usually remains unchanged.

A wet lease often only lasts for 1 – 24 months and, in some cases, only for one or more flights.

A dry lease is a lease agreement where the lessor provides an aircraft without a crew or supporting services. Dry lease lessors are often companies (such as AerCap) or banks rather than existing airlines.

In a dry lease agreement, the lessee (i.e., airline) will put the aircraft on its own Air Operator’s Certificate (AOC), effectively making the aircraft theirs in the eyes of the FAA.

A dry lease usually lasts longer than two years, and lessees are often expected to return the aircraft in a pre-agreed state at the end of the lease.

Finance leases are an attractive tax shelter for investors, as they are able to deduct the following costs from their tax bill:

In short, a finance lease offers a lessee some of the benefits of aircraft ownership without the need to directly own the aircraft or procure expensive financing while still being able to deduct lease payments from their tax bill.

After Russia’s 2022 invasion of Ukraine, international sanctions triggered a crisis among lessors to recover over 500 leased aircraft in Russia, worth an estimated $10 billion.

These sanctions forced lessors to end their lease agreements with Russian airlines no later than the 28th of March 2022.

Soon after the sanctions were enacted, president Putin signed a law allowing Russian carriers to re-register the aircraft domestically and continue operating them. It remains unclear if all aircraft will be returned to the lessors and when sanctions will be lifted.

AerCap has since lodged an insurance claim of $3.5 billion to cover the potential loss of aircraft seized by Russian airlines, and only a few dozen have been returned thus far.

The impact of this controversy on the global aircraft financing and leasing market remains unclear.

Wherever large amounts of money are exchanged, there will be complicated legal and financing structures. Aircraft financing has allowed the aviation industry to keep up with demand and become attractive to investors.

With the aviation industry recovering from the pandemic, finance corporations will need to be ready for the expansion of the private and commercial industry to pre-pandemic levels and beyond. And, of course, a lot of money will be made and taxes saved in the process. 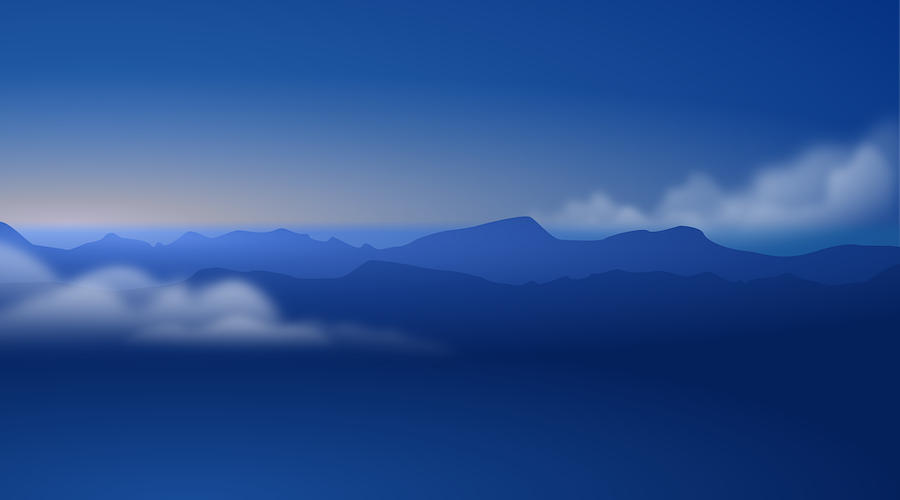 Aircraft Registration: How to Register a Plane 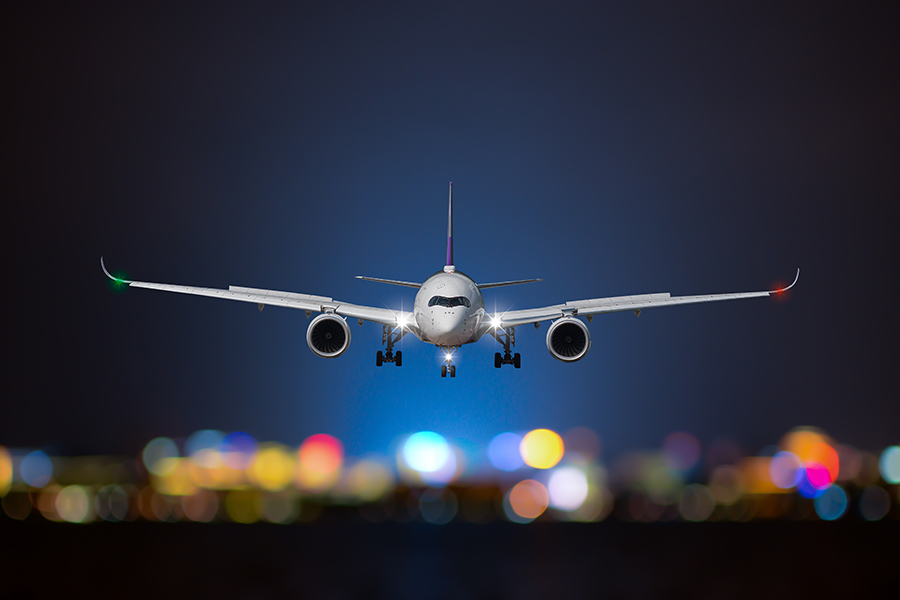 What is Drag? A Main Flight Force Explained