When a pilot transitions from an aircraft with a fixed-pitch propeller to one with a constant-speed propeller, they need to get their head around the manifold pressure gauge, what it does, and how to use it. Any online search will give you a lot of information on manifold pressure, much of it difficult to understand, and some is simply wrong.

In this article, we’ll step through manifold pressure starting from the basics and moving through to some interesting advanced knowledge that may save your life one day.

Before we talk about the pressure within a manifold, it might be useful for some to understand what a manifold is. On an engine, a manifold refers to a system of pipes that transfers liquid or gas from one inlet to multiple outlets or from multiple inlets to one output.

The photo below shows the inlet manifolds for the Aston Martin V12 engine; they’re the two silver castings on top of the engine. Note the air is fed in through the black plastic pipe near the bottom of the picture and passes through a control unit. It then enters the manifold, where the air is distributed to the six cylinders closest to the cameraman. You can see the six pipes branching off the furthest manifold and entering the six cylinders that it services.

In addition to an inlet manifold, your aircraft engine will also have an exhaust manifold, which collects the exhaust from each cylinder and channels it to the muffler and exhaust system. Some aircraft also have a fuel manifold that transfers fuel from the engine or fuel control unit to each cylinder.

In this discussion on manifold pressure, we’re talking only about the inlet manifold. The device that delivers air, or fuel and air, to the engine cylinders to enable combustion.

What is Manifold Pressure?

Aircraft with a constant speed propeller has a manifold pressure gauge, or MAP gauge, that measures the air pressure within the inlet manifold. The reading will be in inches of mercury (inHg) in the US or hectopascals (hPa) elsewhere. The reading on the gauge will be close to or exactly the ambient air pressure when the engine is not running. When the engine is running, the pressure in the manifold drops below ambient.

To understand why the inlet manifold pressure is lower than ambient when the engine is running, we need to understand the four-stroke combustion cycle. Four-stroke engines are called that due to the four cycles each cylinder performs. It starts with an air intake stroke where outside air is sucked into the cylinder via the air intake manifold by the down-traveling piston.

The up-stroke of that piston is called the compression stroke as it compresses the fuel-air mixture ready for ignition by the spark plug. Ignition occurs near the top of the compression stroke, heating the air and driving the piston down in the third expansion stroke. The fourth stroke in the cycle is the upstroke that forces the burnt gasses out of the cylinder, known as the exhaust stroke.

There are usually two, four, six, or eight cylinders doing these four strokes, each slightly out of sync with the others. That means there is always at least one cylinder drawing air from the inlet manifold. Because we have air filters, frictional losses in the intake system, and a throttle plate or butterfly that further restricts airflow, reduced pressure is created in the inlet manifold as the pistons try to draw air but are partially prevented from doing so.

Note that using the term manifold pressure causes much debate in aviation circles because the air pressure within the inlet manifold will be lower than the outside air. For this reason, people argue that the gauge should be called a manifold vacuum gauge. However, while the pressure is lower than ambient, it is not less than zero, and therefore, when viewed in absolute terms, pressure is the correct engineering term.

Why Do We Need To Know Inlet Manifold Pressures?

The primary reason for a manifold pressure gauge is to assist us in calculating the power being produced by your engine. This knowledge is important in an aircraft fitted with constant speed propellers.

Life is no longer as simple when moving into an aircraft with a constant speed propeller. Now we have a more complex relationship between throttle settings and propeller pitch. If the propeller governor keeps the RPM constant (within certain limits), we need a way to understand what power our engine is producing rather than relying on RPM.

The manifold pressure gauge can give us that insight when used with our pressure altitude, the throttle setting, and the engine RPM. The interrelationship between these variables will indicate engine power, which is why we need engine manufacturers’ performance charts.

Consider you’re in your Bonanza C35 and cruising at 6,000 feet on a standard ISA day. You’re at 75% power, with 2150 rpm showing and 23 inches of manifold pressure. Your fuel flow shows 11.2 gallons per hour, and your cruise is 148 knots. The following chart is from the Bonanza POH for 75% power settings.

Now you decide to reduce your power to 65% to conserve fuel and have a more leisurely flight. You ease the throttle back (restricting airflow slightly and reducing fuel flow) until your manifold pressure gauge drops to 20.7 inches. Thanks to the propeller governor, your RPM remains unchanged at 2,150 rpm, but now your fuel flow has dropped back to 9.7 gallons per hour, and your cruise speed has reduced by ten knots to 138. The following Bonanza chart indicates 65% power settings.

Now you wish to reduce power to 55%, so you pull back the throttle slightly to drop your manifold pressure to 19.6 inches and ease back the pitch control to reduce your RPM to 1,950. Your fuel flow will drop to 8.4 gallons per hour and your cruise to 128 knots.

How Else Is Manifold Pressure Important?

We now understand that the manifold pressure is a function of the engine pistons trying to draw air through an intake partially obstructed by a filter, ducting twists and bends, and a throttle plate. The pistons want more air, and we’re preventing, or throttling that, causing a drop in pressure in the manifold.

Once we understand the normal manifold pressures for the pressure levels we fly in, we can gain insight into our aircraft’s health. Suppose we notice the manifold pressures are trending lower; it might indicate a greater obstruction in the air intake system than normal. Does the air filter need cleaning or changing? Is there a partial obstruction in the intake system? Are you experiencing carburetor icing? If the engine isn’t getting the air it needs, it’s operating at a lower power, which could be dangerous when taking off from marginal length airfields.

What if the pressures start trending higher than normal? It could indicate that the engine is getting tired, with worn piston rings allowing bypass and reducing its volumetric efficiency. It might also indicate a leak in the intake system. The first problem will result in a gradual power loss; the second can introduce unfiltered air to the engine and interfere with the carefully metered air/fuel mixture.

Use In An Emergency?

If you fly an aircraft with normally aspirated engines, you might use your manifold pressure gauge as an altimeter. We’ve spoken of the manifold pressure showing near-ambient pressure when stopped or at full throttle. This feature makes the gauge useful as an emergency altimeter, both on the ground and in flight.

Your manifold pressure gauge will be pretty close to ambient with the engine stopped and can be checked against your altimeter on the ground. At full throttle, the manifold pressure will probably read up to 1″ Hg lower than ambient due to the previously mentioned restrictions. However, this could get you out of trouble if your altimeter were to fail in flight.

We know that we lose approximately 1” Hg for every 1,000 feet of altitude gained, so if the local QNH is 29″ Hg, we can expect our pressure at 7,000 feet to be 22″ Hg. At full throttle in a normally aspirated aircraft, you might read 21″ Hg, but if your altimeter has gone unserviceable, that knowledge can be enough to keep you out of trouble and away from high ground.

When used in conjunction with other information, they give you a good understanding of the power your engines are producing. They also give you useful information on the health of your engines, and they might even get you out of a tight spot one dark and stormy night. 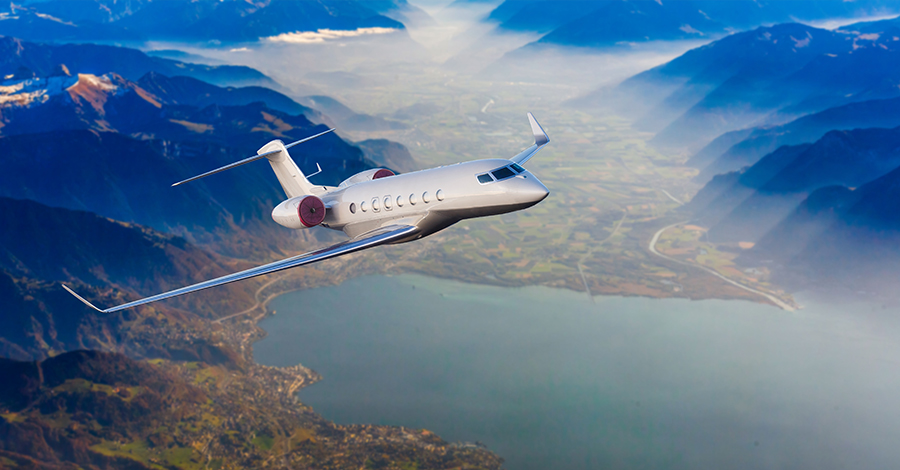 How Much Does a Small Aircraft Cost? 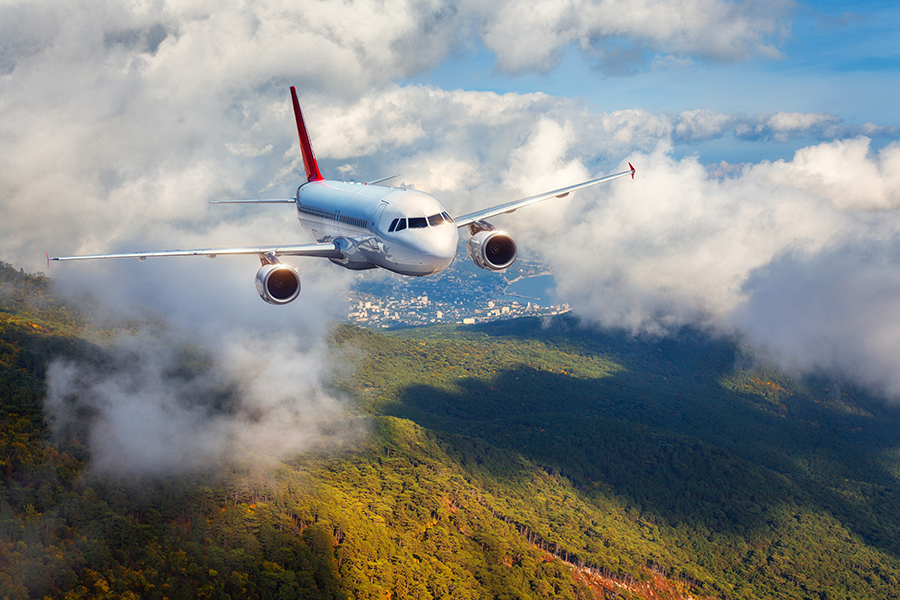