One of the most exciting developments in commercial aviation within the last ten years is the technological improvements surrounding ADS-B and transponder technologies.

However, along with these improvements come new procedures, legislation, and new terminology that all pilots should be aware of. As the technology was slowly implemented, legislation was progressively issued and updated. Countries worldwide have varying degrees of implementation and legislation requirements relating to ADS-B, and outdated information is often quoted.

This article will provide a full breakdown of ADS-B requirements in 2022 for the United States, ensuring you are up to date with the current implementation and legislation surrounding these technologies.

Automatic Dependent Surveillance-Broadcast (ADS-B) Is an enhanced method of aircraft surveillance aimed at improving situational awareness for pilots and Air Traffic Controllers (ATCs). It can be thought of as the next generation of transponders, with vastly improved capabilities.

ADS-B can be divided into two categories:

ADS-B out refers to vehicles that have the ability to broadcast ADS-B signals, which commonly include identification, position, velocity, and altitude information.

Any capable station is able to receive ADS-B out signals, in contrast to traditional transponders where an interrogation signal needs to be received before a reply is sent.

ADS-B in refers to a station (such as an appropriately equipped aircraft or ground vehicle) that is able to receive ADS-B signals.

Where is ADS-B Required?

ADS-B Out is required in the majority of controlled airspace in the United States.

Here is a breakdown of the ADS-B requirements for airspace types in the US:

It is important to note that any airspace that requires the use of a transponder as per 14 CFR 91.215 also requires an aircraft to be equipped with a Version 2 ADS-B Out system. In other words, if you plan to fly in controlled airspace, you will require a transponder and very likely ADS-B Out as well.

Furthermore, aircraft operating at and above Flight Level 180 (FL180 / 18,000 feet MSL) must be equipped with a Mode-S transponder-based ADS-B transmitter.

The following rules apply to the ADS-B deviation authorization:

There is no doubt that ADS-B is the future of aviation surveillance. When operating in the United States, a good rule of thumb regarding ADS-B requirements is this; If you require a transponder, there is a high likelihood that you will also require ADS-B out.

Aircraft Registration: How to Register a Plane 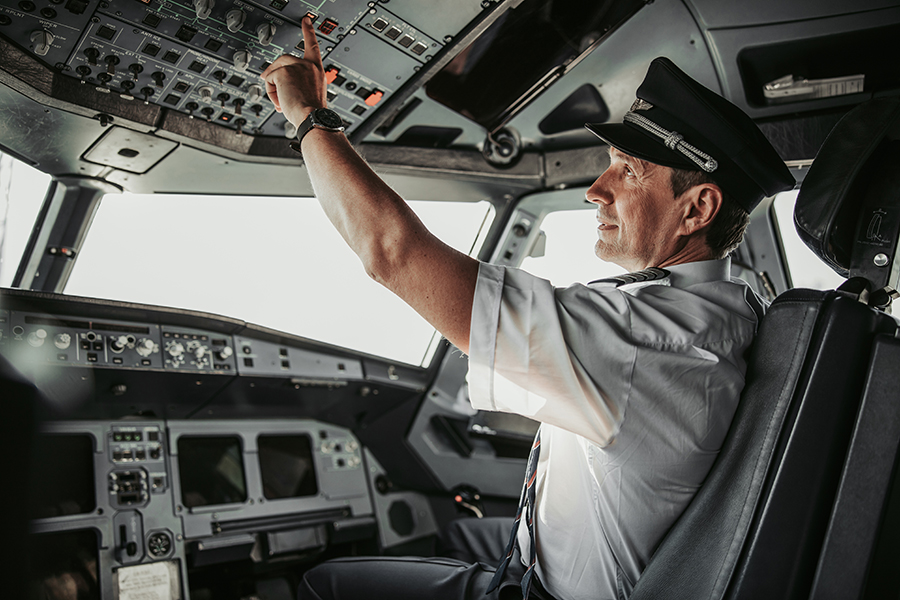 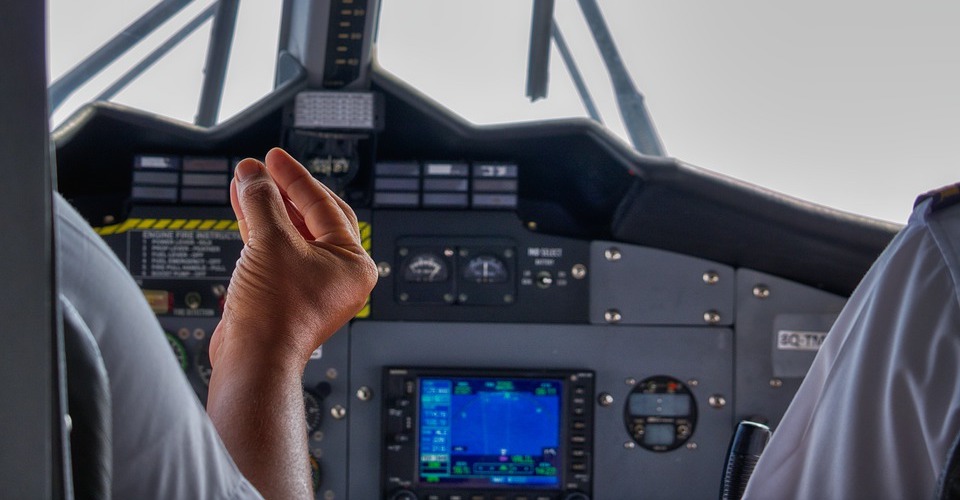