A windsock (also known as a wind cone) is a classic symbol of the airport environment and has been used for decades as a tool to judge wind speed and direction quickly. These conical polyester tubes are often underappreciated, and using them to their maximum potential requires a basic understanding of their operation. This article will examine windsocks in detail, allowing you to use them to increase your situational awareness and become a better pilot.

Why Is Wind Speed and Direction Important?

The windsock plays a vital role in the takeoff and landing phase, particularly at airports with no other wind condition references. Aircraft have wind limitations dependent on wind speed and direction in relation to the runway, such as crosswind or tailwind component limitations. Landing with a tailwind component, for example, will significantly increase your landing distance. As such, it is of utmost importance to accurately judge wind speed and direction for takeoff and landing.

The History of Windsocks

The basic shape of the windsock can be traced back as far as 150 A.D. when the Roman empire used banners similar to the modern-day windsock to differentiate between different units of the military. 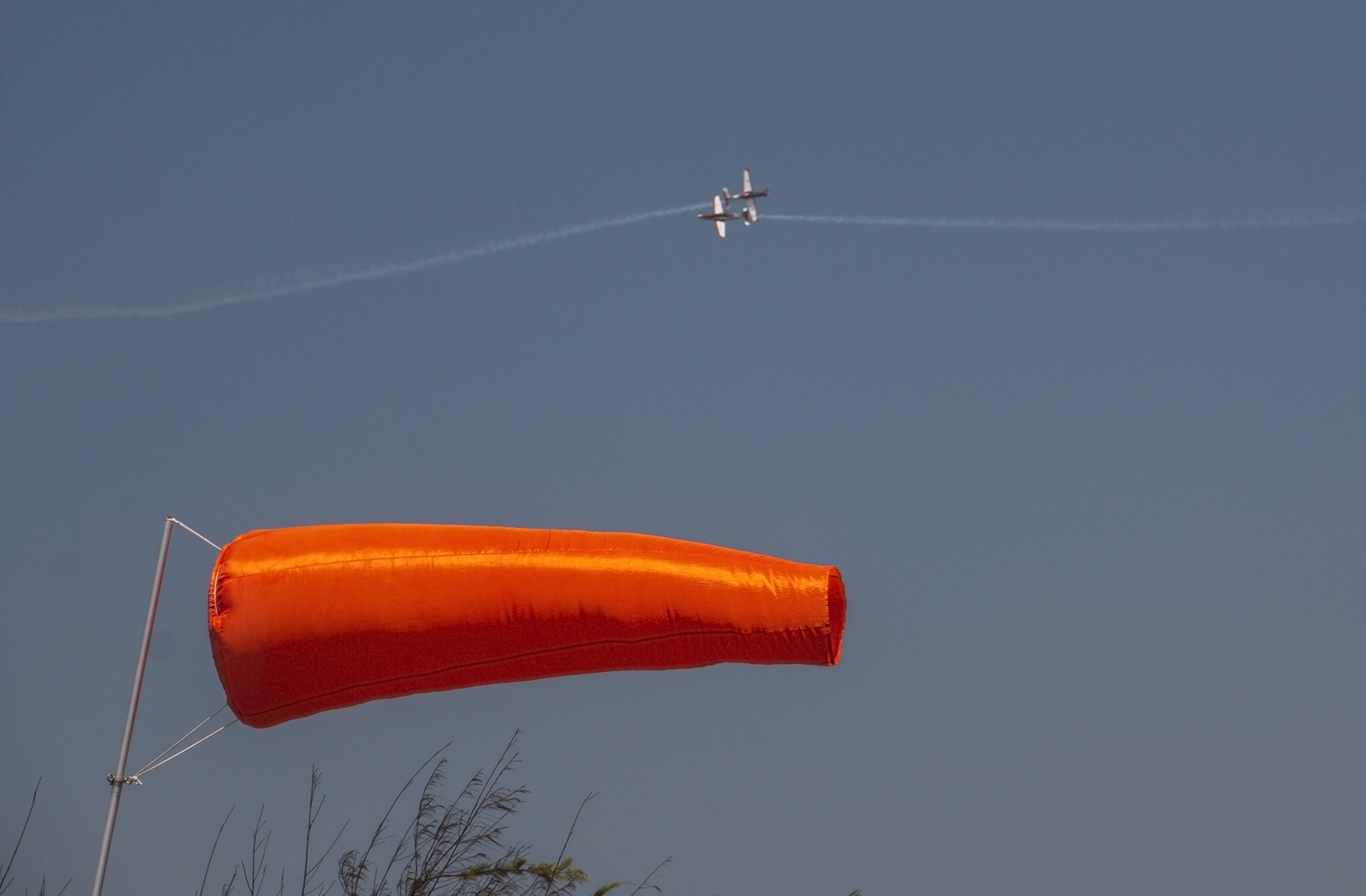 In the 1800s, ships began using long windsock-like sails that would extend into the ship’s lower decks and provide oxygen. It is believed that this was the inspiration for the modern-day windsock.

Contrary to the usual assumptions, a windsock is not simply constructed by driving a pole into the ground and attaching a cloth cone. Windsocks vary in complexity and have evolved to become much more than the simple cloth tubes of the past.

For more complex windsock installations, the windsock can be lighted by lights mounted on the mast, allowing the windsock to be visible at night. The windsock mast can also be made to tilt if needed to allow easier removal and replacement of the windsock bag.

Furthermore, windsocks, particularly at larger airfields, can have weather stations integrated into the mast, with an anemometer device measuring the wind speed and direction.

In line with Federal Aviation Administration (FAA) specifications, windsocks may be orange, yellow, or white and may not have any logos or lettering. The most useful windsocks for determining wind speed are those with stripes of alternating colors, such as orange and white, or lines at set intervals.

The red and white striped windsock is the most common version, but windsocks of many different colors are used for specific applications where a colorful windsock may not be suitable. Nature reserves tend to only allow green windsocks to prevent color pollution, for example.

Luckily the FAA has specific windsock specifications to ensure that you do not end up incorrectly reading a makeshift windsock at a remote aerodrome.

How to Estimate Wind Speeds

Using the stripes of a windsock, a reasonably accurate estimate of the wind speed can be made. 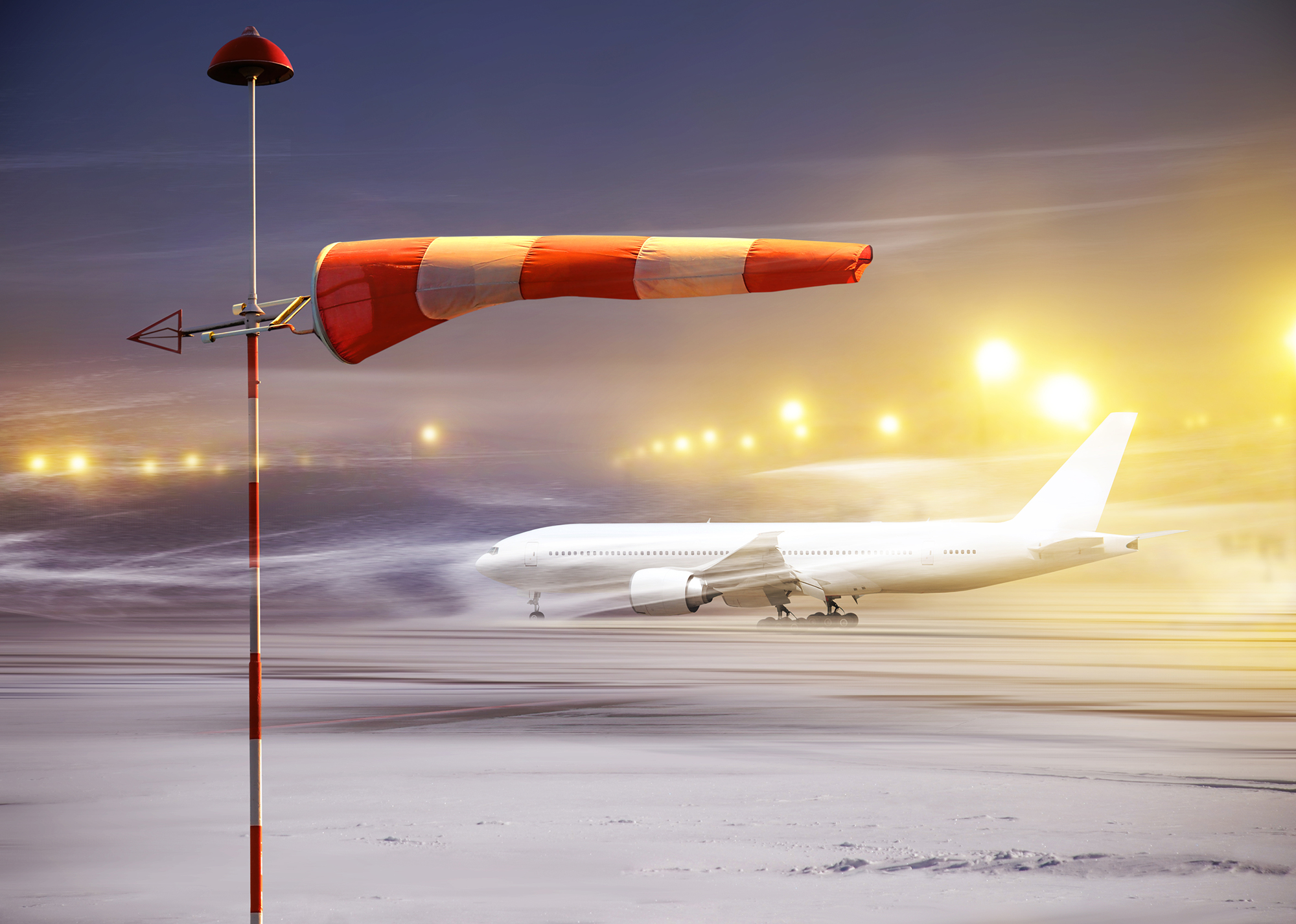 Some swivel frames hold windsocks open, causing them to indicate 3 knots when the wind is actually less. This allows the windsock to indicate the wind direction even in light winds.

An airfield may have multiple windsocks, so it is essential to look at the windsock closest to the runway you intend to use for landing or takeoff. Take note of the indications from the other windsocks, as they may indicate the presence of wind shear. For example, if the windsocks at two ends of the runway are pointing in opposite directions, this is a good indication of the presence of wind shear.

Not all windsocks are placed in optimal areas, and some windsocks may be influenced by surrounding obstructions such as trees or buildings, which may affect the windsock indication. Take note of these obstructions when using a windsock to estimate wind speed and direction.

While windsocks are undoubtedly helpful, far more accurate and useful wind speed and direction information will be available to pilots under most circumstances.

If an airport has Air Traffic Control (ATC) services, it will more than likely have a weather station that will provide accurate wind speed and direction indications, as well as wind trend data.

The windsock is a famous symbol of the aviation environment and a useful tool used by aviators worldwide on a daily basis. The ability to read a windsock is a critical skill that every pilot must possess and cannot be taken for granted. Next time you see a windsock, take a moment to appreciate the history and beauty of its simple yet practical design. 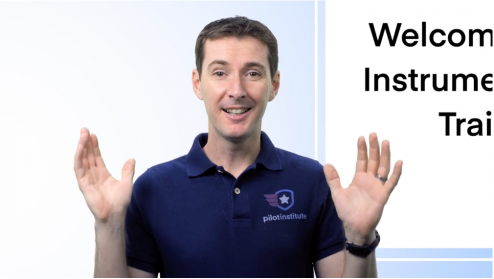 What is Turbulence? What Causes It and the Different Types