Despite the fact that many air passengers worry about them, plane crashes are in fact extremely rare. There are a wide range of estimates given by different sources, but the odds of dying as a plane passenger are usually quoted as around 1 in 200,000.  This compares with odds of 1 in 4,000 for dying as a cyclist, and about 1 in 100 in a car crash.

Nevertheless, plane crashes do happen occasionally, both in private aircraft and commercial airliners. And of course, the flying public wants to know why. Careful analysis of a number of plane crashes has identified five main reasons, although many accidents are caused by a combination of factors. These five causes are human error, mechanical defects, weather problems, air traffic controller/other ground staff error, and other causes.  Let us take a look at each of these in turn…

This is by far the most common cause of air crashes, accounting for about 50% of accidents. This might seem surprising at first glance. After all, pilots are skilled, highly trained individuals, and their performance is constantly being assessed.  Surely they shouldn’t make mistakes which result in air crashes. This is something you would expert only ordinary unskilled people to do isn’t it?

Even in the fairly recent past, this was the way air crashes caused by human error were viewed. It was considered that pilots simply should not be making mistakes, and something was very wrong if they were.  Pilot error, it was thought, just should not happen.

But careful research of air crashes showed that this was not the correct way to think about it.  Pilots are simply ordinary human beings, and they have an extraordinary amount of work to do and information which they need to process, when flying a complicated machine like a modern airliner. There are numerous opportunities for things to go wrong, from failing to program the flight management computer correctly, to miscalculating the fuel uplift, to give but a couple of examples.

Around the 1990s, experts began to realize that we should not be talking about ‘pilot error’, as though pilots were something special and different from other people.  Instead, it should be considered as ‘human error’.  This was far more than just a change in terminology but became a complete change of perception.  After this, Human Factors became a topic to be studied for pilots’ exams, for both the Private Pilots’ License and commercial licenses.  Everyone began to talk about ‘human error’ rather than ‘pilot error’, and pilots were not condemned to such an extent for making human mistakes; rather, the cause of them doing so was carefully investigated.  And efforts were made to standardize instruments and procedures, and to improve checks and balances, in order to make mistakes less likely to occur.

For example, a fairly recent example of a crash attributed to mistakes by the flight crew occurred when an airplane struck a seawall at San Francisco International Airport in 2013, causing the deaths of three passengers and numerous injuries to passengers and crew members. An NTSB investigation determined that “the flight crew mismanaged the airplane’s vertical profile during the initial approach, which resulted in the airplane being well above the desired glidepath when it reached the five nautical mile point, and this increased the difficulty of achieving a stabilized approach.  It was found that the pilots had been experiencing severe fatigue, which most likely degraded their performance during the approach.

Efforts are now constantly being made to ensure that pilots do not become too fatigued, and are not overloaded by work pressures or complicated systems so that these accidents are less likely to happen.

Modern planes are far safer than aircraft were in the past, and are becoming more so as time goes on. But planes are massive feats of complex engineering, and are made up of hundreds of separate systems and parts. A defect or failure in any one of these can lead to a dangerous situation. These can include manufacturing defects, inadequate repairs or equipment replacements, and old or worn out parts. This means that mechanical failure still accounts for around 20% of aircraft accidents.

An example of mechanical failure of an aircraft occurred in 1989, when a disintegrating fan blade caused the left hand engine of a British Midland Boeing 737-400 to lose power. Instrumentation which was hard to read had confused the pilots, which led to them shutting down the right hand engine by mistake.  With no power, the aircraft crashed just short of the runway, killing and injuring a large number of crew and passengers.

Sometimes, new technologies lead to new types of failure.  In the 1950s, the introduction of high-flying, pressurized jet aircraft introduced an entirely new hazard in the form of metal fatigue brought on by the hull’s pressurization cycle. Several disasters caused by this problem led to the withdrawal of the de Havilland Comet aircraft model.

Much more recently, a stability problem with the new Boeing 737 MAX caused two well-publicized crashes, causing the aircraft to be grounded until the problem could be resolved.

Modern airliners are able to fly in almost any weather conditions, unlike small aircraft which have to be far more careful. But just as driving becomes more dangerous in bad weather, so does flying. Heavy rainstorms, fog and snow can make it more difficult for planes to maneuver and can lead to deadly accidents. Visibility issues, high winds and skidding during takeoff and landing are some of the most dangerous weather-related threats to aircraft. And severe thunderstorms can occasionally be lethal, though not as often as passengers think. For these reasons, bad weather accounts for around 10% of aircraft losses.

In December 2005, an airliner flying from Baltimore-Washington International Airport to Chicago Midway International Airport, attempted to land in a snowstorm. It skidded off the runway and crashed into a line of cars, killing a toddler.  While this is unusual, build-up of ice on the wings of an airliner can easily cause crashes, as occasionally can severe turbulence in thunderstorms. Surprisingly, lightning is not the danger that many passengers think it is.

Errors by Air Traffic Controllers and Other Ground Workers

Like air traffic controllers, there are other people responsible for the safety of every flight. These include dispatchers, loaders, or maintenance engineers. All these people are sometimes required to work long shifts, and the resulting fatigue can occasionally result in catastrophic mistakes.

For example, in 1985 the crash of a plane which killed 520 people was linked to a faulty repair performed years earlier that had allowed fatigue cracks to spread and weaken the bulkhead. This eventually resulted in a catastrophic failure.

These mistakes by groundstaff account for around 10% of crashes.

The final 10% of aircraft accidents are caused by a number of other factors, including sabotage and poor runway maintenance.

One of the most surprisingly common factors in aviation accidents is birds. If a large bird collides with a windscreen or an engine, it can cause damage that may contribute to a plane crash. This was the cause of the well known accident in New York in 2009, in which Captain Chesley ‘Sully’ Sullenberger landed an Airbus A320-214 in New York’s Hudson River, following a bird strike-induced loss of both engines.  His skill enabled all 155 passengers and crew on board to be saved, but they easily might not have been.

It is often said that aircraft never crash because of one single issue. It’s almost always a combination of factors that lead to an accident and therefore it is very difficult to provide accurate statistics as to what the cause of an aircraft crash is.  This is compared to the holes in a Swiss cheese such as Gruyere, and it is said that when the holes in the cheese line up, then an accident occurs.

For example, if the aircraft suffers a serious technical problem, but one that should not result in the loss of an aircraft, and it is subsequently mishandled by the pilots resulting in a crash, does that count as human error or mechanical breakdown? The mechanical breakdown on its own should not have meant the plane crashed, as it could have been handled correctly by the pilots.

This is just one example showing that the causes of aircraft accidents are more complicated than many people realize. Indeed, it is perhaps surprising that there are very few aircraft accidents, and we should be grateful that commercial flying is as safe as it is. Let us hope it stays that way! 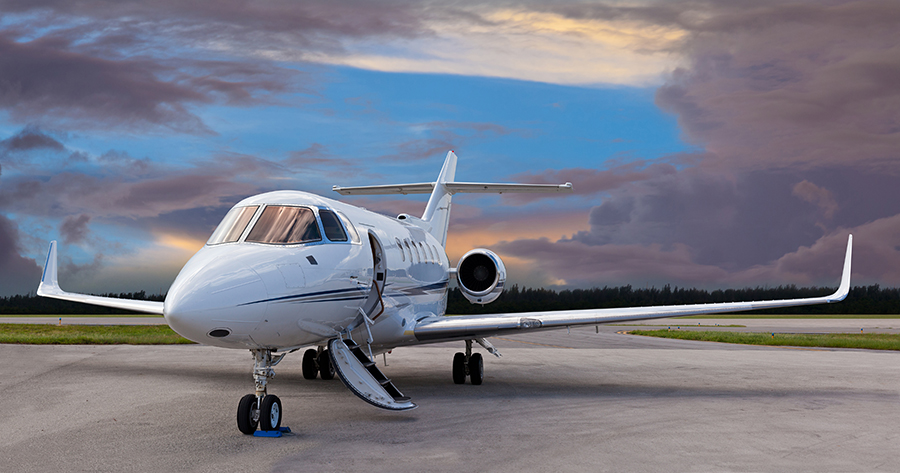 How Does Aircraft Financing Work? 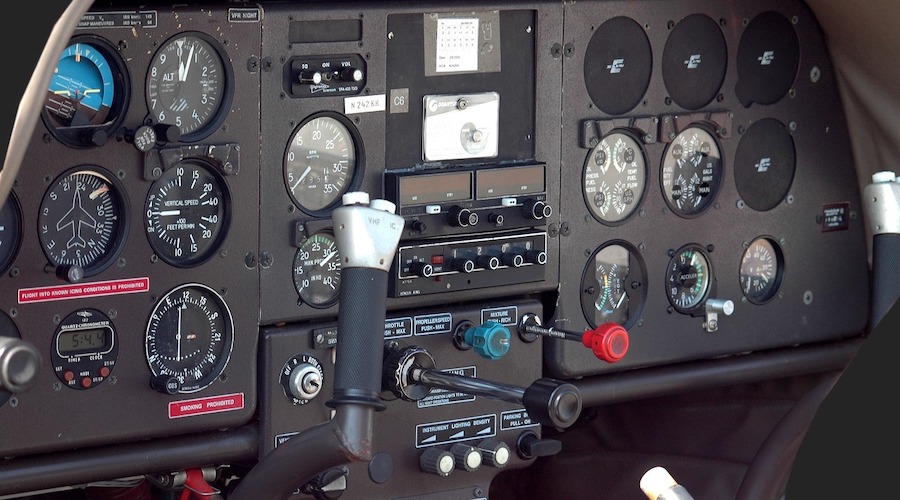