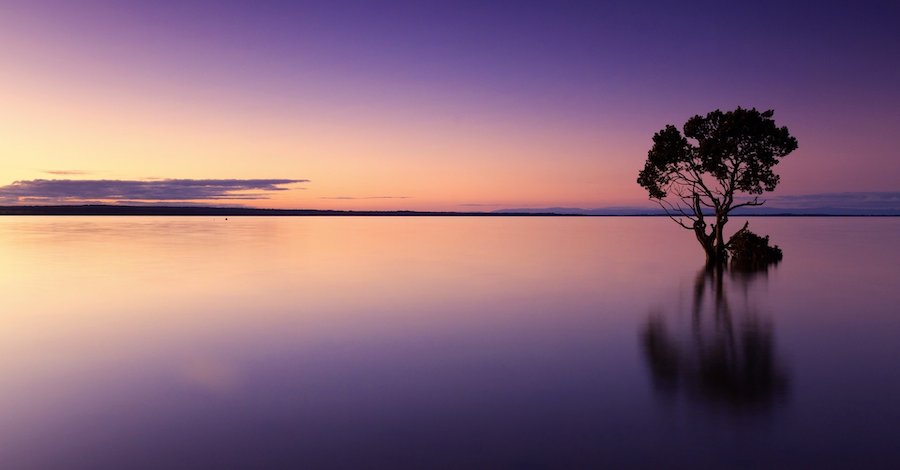 One of the things you should keep an eye on when you fly a drone is its altitude. After all, there may be drone altitude limitations in your area according to federal restrictions. If you’re flying in controlled airspace under a special authorization, then you may even be subject to a lower altitude limit because of an unusual density of air traffic.

However, there’s always confusion when reporting and interpreting altitude numbers because of differences in units. The two that are often most encountered are MSL and AGL. What’s the difference between the two and when is it appropriate to use on or the other?

MSL stands for Mean Sea Level or more accurately, Above Mean Sea Level. Altitude values expressed in MSL are measured against the sea level, which makes it a constant value regardless of the terrain you’re flying over. The sea level may not be exactly constant throughout the whole world, but the universally accepted value of the sea level was determined by studying the seasonal and short-term variations of tides over a very long period.

AGL stands for Above Ground Level and is basically the altitude measured from the ground directly below. Despite MSL being considered the “true” altitude, AGL is more commonly used in aviation. The altimeter of your drone, as well those of manned aircraft, use the AGL values when flying near an established facility or the aircraft’s takeoff point.

The AGL altitude is useful for providing a sense of awareness for the drone pilot, as they always have a useful gauge of how far away the ground is. However, this sense of awareness only remains valid as long as you don’t fly too far away from your takeoff point. For pilots of manned aircraft, coordination with airports and air traffic facilities are critical in determining the AGL altitude, especially as they approach a landing strip.

Obviously, the weakness of the AGL altitude is it relies solely on the altitude of a particular reference point. It may provide a false sense of security for drone pilots who may have the impression that they’re flying well above any obstacles or natural features. If you’re flying a drone, you still need to maintain visual contact with your drone to make sure that you don’t crash into tall obstacles.

When to use MSL or AGL

Both MSL and AGL altitude readings are useful when they are used in the proper situations. If you’re still confused on when you should refer to MSL or AGL, then here are a couple of the usual scenarios that drone pilots encounter:

1. MSL is used in sectional charts by default

Sectional charts are basically maps of the national airspace, including no-fly zones and obstacles, that span across the whole country. Since the features of such a wide-spanning map have to be measured consistently, almost all of the features in sectional charts come with MSL altitude measurements. Fortunately, very important features such as the altitude ceilings of controlled airspace come with a separate AGL measurement, indicated in parentheses. If you can’t tell which one is which, then all you need to remember is that AGL altitudes are lower than MSL altitudes.

One of the most important parts of drone-related legislation pertains to the standard altitude limit for drone flight, which is 400 feet in uncontrolled airspace. The rationale behind the limit is that it maintains a 100-foot buffer from the minimum cruising altitude of manned aircraft. However, drones are allowed to go beyond the 40-foot limit if they are flying within the proximity of a large structure.

Within the context of these rules, the 400-foot limit is based on AGL measurements. This means that you can take your drone to the top of a mountain, take off from there, and flying within 400 feet AGL even if you’re already at more than 1000 feet altitude based on MSL. The reasoning is that manned aircraft will adjust their cruising altitude when they come within range of any tall structure based on sectional charts.

3. MSL is more reliable when flying over areas with varied terrain

The difficulty of maintaining altitude based on AGL is that it can quickly change, especially if you’re flying over areas filled with hills, mountains, and ditches. For the sake of simplicity, pilots will often revert to MSL readings when they fly over these areas. However, they must also fly at an MSL altitude that will clear the biggest or tallest obstacle in the vicinity. Again, the height of the tallest obstacle is something that is typically indicated in sectional charts in both MSL and AGL units.

Most of the new drones nowadays come with features that help prevent drone pilots from violating federal restrictions. One such feature is a built-in altitude ceiling that only allows the drone to fly up to 400 feet. This doesn’t mean that your drone will refuse to take off if you’re at the top of a building, as it measures the altitude limit in AGL units.

This also means that it’s possible to get a negative altitude reading if you take off at a high spot and fly down. Don’t worry, though – your drone isn’t going to have any issues even if you’re flying at negative altitude.

5. The physical altitude limit of drones is based on MSL units

More than any federal restriction, there is something that even high-end drones cannot beat – physics. As you fly at higher and higher altitudes, the air pressure starts to drop, which makes it harder for your drone’s propellers to generate enough lift. The physical limit of a drone will depend on its weight, the size of its propellers, and how strong and efficient its propeller motors are. However, that limit will come at around 13,000 feet, which is as high as some of the tallest mountains in the world.

Since we’re talking about the effects of absolute altitude to flight performance, then it follows that the 13,000-foot limit refers to MSL units. For all you know, you might not even get 1 foot of AGL elevation when you try and push the physical limits of your drone.

With the freedom that comes with drone flight is a sense of responsibility for keeping the airspace safe for everyone. The main reason for the agreed-upon altitude limits for drone flight is to avoid any close encounters between drones and manned aircraft which may prompt pilots to do ill-advised evasive maneuvers that may lead to harm.

To make sure that you fly your drone according to the rules of the federal and local governments, you must learn to recognize when altitude values are told in MSL or AGL. Knowing the difference can save you from really bad headaches in the future. 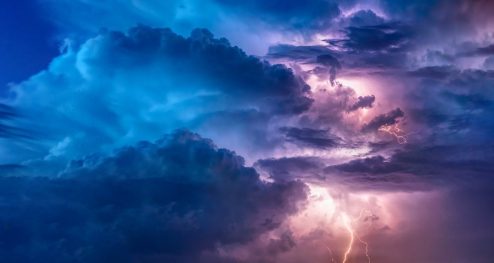 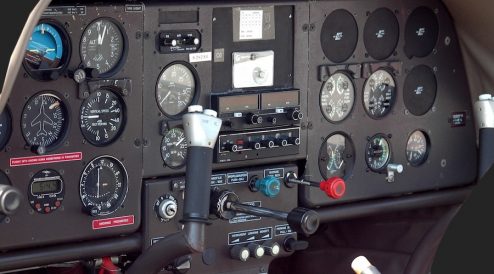 The Effect of Wind Speed on an Airplane