Do I Need a Medical Certificate to Be a Drone Pilot? 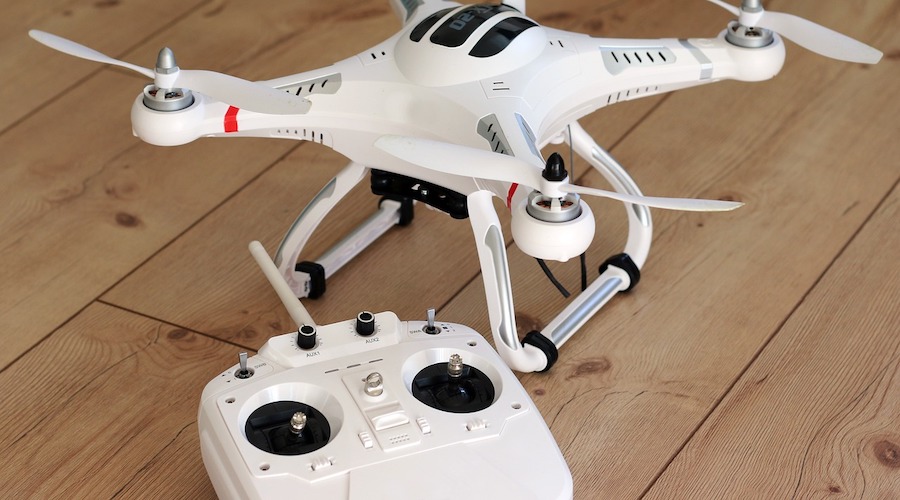 No, drone pilots do not need any sort of medical certificate. Instead, the FAA relies on drone pilots to do a self-assessment on their physical and mental conditions, and to determine if they are fit enough to fly a drone according to a few guidelines.

Much like putting a blind man in the driver’s seat of a car, it’s easy to imagine the danger of allowing a person with certain physical and mental deficiencies to fly a drone. After all, drone pilots need to have a keen sense of awareness of their surroundings and must be able to react quickly enough to avoid untoward incidents.

Do drone pilots need a medical certificate to fly professionally or recreationally?

The Part 107 rules do not require any medical certificate for an applicant before they can be granted a Part 107 remote pilot certificate. Naturally, there is no such requirement as well for recreational drone pilots. Instead, the FAA expects drone pilots to do a self-assessment each time they fly their drones to determine if they are in the proper physical and mental condition.

Regarding the state of health of the remote pilot, Section 107.17 states:

The rule makes no explicit mention of any physical or mental conditions, which could be considered as incapacitating for a drone pilot. However, we can adopt guidelines from various community-based organizations to lessen the ambiguity of this rule.

Why is the medical certificate not a requirement?

The FAA argued that the hazards posed by an unfit person flying a manned aircraft were much more severe than any unmanned aerial vehicle. Aside from the fact that there are no people on board a drone who could be injured in the event of an accident, drone operations are typically restricted within specific areas and altitude ceilings.

The FAA also believes that the current restrictions on drone flight already provide enough protection against several personal injury or property damage. These include restrictions in flying a drone over people and moving vehicles, flying only within visual line-of-sight, and limiting the drone’s ground speed to only 10 mph. Moreover, Part 107 pilots are required to do a pre-flight inspection of their drones and to maintain flight records.

Does the FAA have a list of medical conditions that can prevent you from flying a drone?

Many commenters also suggested that the FAA release a list of medical conditions that could be considered sufficiently incapacitating for a drone pilot. The FAA also did not resort to this, arguing that different medical conditions may have different effects on how a person can handle a wide range of drone operations.

For instance, a person who lacks the dexterity to operate the sticks and buttons of a remote controller may still be able to fly a drone using visual commands. For those who are in doubt of how their conditions can affect how well they can act as a drone pilot, the FAA recommends consulting a physician for professional advice. In any case, the FAA believes that a self-assessment is a sufficient measure to prevent any health-related drone accidents.

In the absence of any strict rules on doing a self-assessment prior to flying a drone, many people have been asking if there are guidelines that can be followed instead. To come up with such a list, we look to the expertise of community-based organizations and the people who have spent several years flying drones. Here are some physical and mental conditions to take note of:

Despite the lack of strict regulations on physical and mental fitness, the FAA still recognizes its importance in drone flight. The only reason that the FAA is giving such a wide berth to drone pilots with regards to the matter is that they believe that the existing flight restrictions already act as sufficient safety measures against drone flights causing any personal injury or property damage.

The FAA also expects drone pilots to exercise their sound judgment when assessing if they are in the proper condition to fly a drone. Drone pilots certainly enjoy this freedom, and the best way to keep it is to use it responsibly.

Part 107 Basics: What You Need to Know and Who Needs a Drone License?