Hovering a helicopter is very difficult, at least in the beginning. Everyone who has ever flown a helicopter – or tried to – knows this. It is unlike practically anything else. It takes a great deal of time to learn, and at the start can seem absolutely impossible. But it is also tremendous fun. I’m not the only person who became hooked on rotary flying the first time I managed to hover with all three controls. It was only for 35 seconds; my instructor was counting. But that was it; I knew I just had to carry on. I had been a fixed-wing pilot and had gone for a rotary trial lesson just for something different to do, with no intention of continuing. But that 35 seconds changed my life, and I’ve never regretted it.

Hovering a helicopter is commonly described as being like trying to pat your head and rub your stomach at the same time.  While this analogy is vastly over-used, it is not inaccurate. The helicopter has three highly sensitive controls, all of which operate differently, and which all affect each other. To further complicate matters, there is a substantial lag between operating each control and the helicopter responding. And to really confuse the new student, there is a different amount of lag for each control. So what does all this mean in practice? Let’s take a look at what actually happens when a novice tries to hover a helicopter.

What Happens When You Try To Hover A Helicopter

Meanwhile, there’s the cyclic to worry about. This controls the helicopter’s movement forward, backward, and sideways, by altering the attitude of the rotor disc. This is the hypothetical circular disc formed by the turning rotors. The cyclic actually alters the pitch of each rotor blade by a different amount, but we don’t need to worry about the details of that here. Anyway, the cyclic is by far the most sensitive of the three controls, and the hardest to master. So while you’re sorting out your collective and pedals, the helicopter is probably moving rapidly…in some direction or another, depending on the position of the cyclic. In practice, the machine will now be oscillating wildly and completely out of control. Very soon, your instructor will utter the magic words “I have control”. And somehow, quite miraculously, the errant machine will be quickly brought to a rock-steady hover.

So how do helicopter students learn to hover reliably and accurately? We’ll now take a look at what is involved in learning to hover.

Learning One Control At A Time

Every helicopter student starts off by learning to handle one control at a time. When they can do that proficiently, he or she moves on to two controls together, then finally all three. The instructor handles the other controls so that the helicopter is kept safely in the same place above the ground.

The cyclic is the most difficult of all the helicopter controls. It allows the helicopter to move forwards, backward, and sideways. To keep it steady in one place, you will need to make tiny movements and instant corrections, in order to prevent the helicopter from oscillating in different directions. It takes some people a long time to manage this.  But don’t worry; eventually, you will be able to do it.

Learning to Handle Two Controls Together

When you are managing individual controls fairly well, though not necessarily perfectly, you will get the opportunity to try two of them together.

The easiest combination of two controls is the collective and pedals, as this means that you leave the difficult cyclic until later. You will find that even this is quite hard in the beginning. You raise the collective, and you also need to apply the left pedal to keep the helicopter straight. Similar corrections are needed when you lower the collective. And if you move the pedals first, you will need to move the collective in order to prevent the helicopter from climbing or descending.

|Managing the cyclic and collective is more difficult than using the collective and pedals. The theoretical details of what movement affects others, do not help that much; you simply need to be ready to adjust one control when the other is moved. Only making small movements makes the whole thing much easier, as if you make large movements the helicopter can quickly get out of control.

The pedals and cyclic together are the most difficult combination of the two controls. Again, you need to be ready to move each control when necessary. And again, making small movements frequently is best. If you leave things until the helicopter is getting well out of control, things are much harder.

Learning To Operate All Three Controls Together

Finally, you will learn to handle all three helicopter controls together. You will have one hand on the cyclic, the other on the collective, and both your feet on the pedals. You will need to coordinate all three controls in order to keep the helicopter in a steady hover, and in the beginning, despite previous practice with individual controls, it can seem very difficult. Some people manage it more easily than others, but some students find it so difficult that they start to believe that it will never be possible to hover well, no matter what they do. So let’s look at some ways to try to make the whole learning-to-hover process easier.

The amount of time people take to learn to hover varies tremendously, but for many, it can be an incredibly frustrating experience. Some students try to find a shortcut to learning how to hover, but most of these don’t really help. Let’s look first at what methods don’t work.

However, there are a few techniques you can use which can make learning hovering easier and quicker. We’ll take a look at them here.

And Some Final Points…

Gradually, as with all newly acquired skills, you will become better and better at hovering. You will learn to hover-taxi or move slowly around the airfield in the hover. You will learn to hover-taxi sideways and backward. You will learn to turn the helicopter on the spot without it shooting off downwind. And you will combine all these skills by hovering around the tail – putting your helicopter’s tail in a certain place, and moving in a circle around it. Why would you want to do that? Well, if you land in a small area surrounded by obstacles, you need to know what is all around you. So you protect your delicate tail rotor by putting it in the center, then checking out the whole confined area.

There is no doubt that hovering a helicopter is difficult, on an ongoing basis. But as I said at the beginning, it is also tremendously enjoyable. Why? Because if you like hands-on flying, this is about as hands-on as it gets. You get into an airplane and fly it, but you feel like you’ve strapped on the helicopter almost as an extension of yourself. You can do practically anything, limited only by your own skill.

My car has a sticker saying ‘To Fly is Human, to Hover…Divine’. I still agree with the sentiments, and I think that in time you will too. 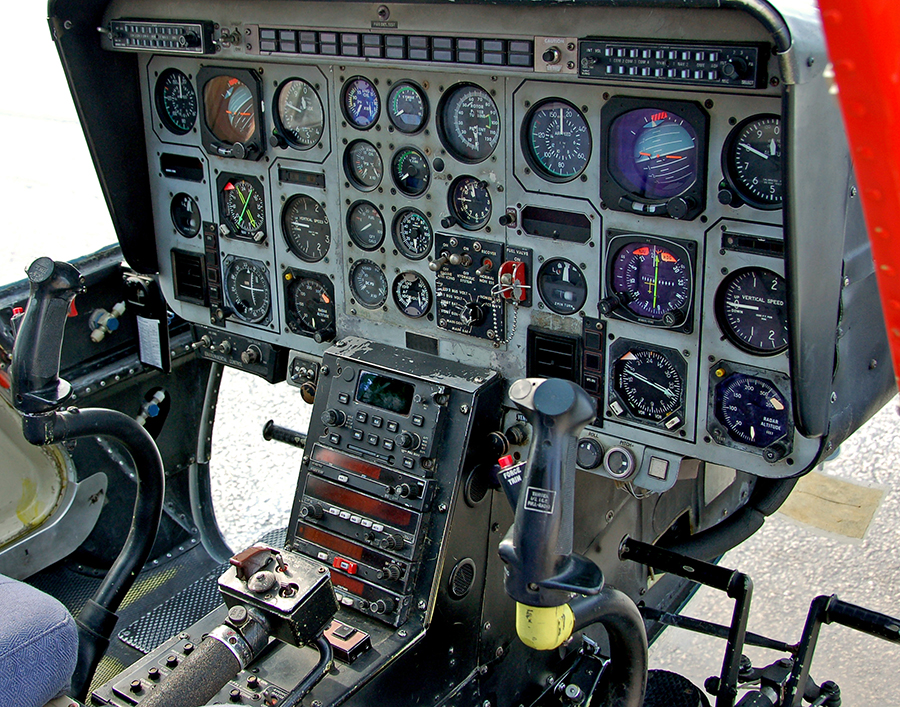 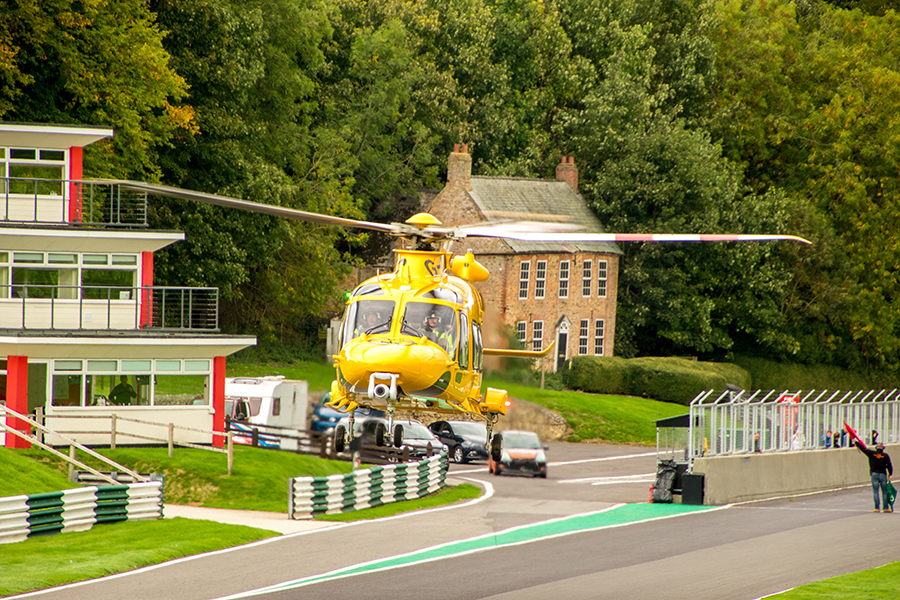 How to Become a Helicopter Pilot