Can I Fly My Drone Over People? 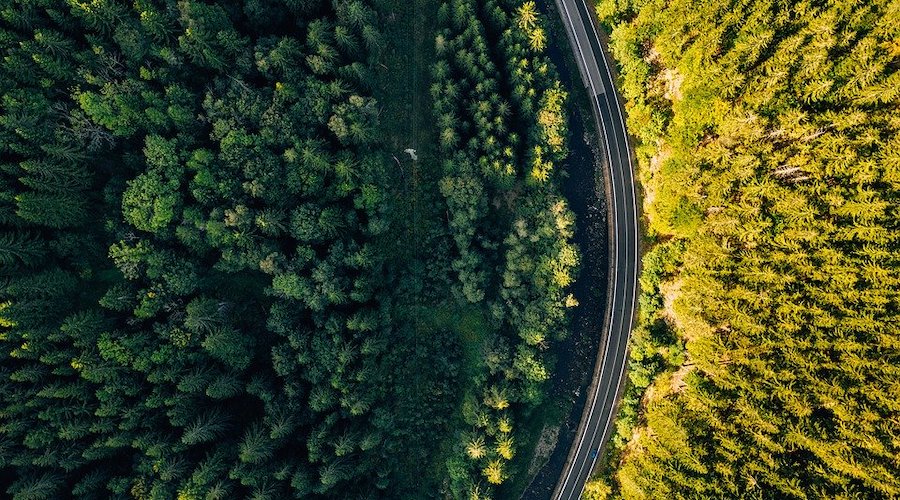 Both recreational and commercial drone pilots are not allowed to fly their drones directly over people who are not directly participating in this activity. However, the proposed changes to the Part 107 rules may give some leeway to licensed drone pilots soon.

Taking an aerial shot of a crowd on the beach or a sports event may sound like a great idea, but it’s also one of the most dangerous things you can do with your drone. The effect of a drone crashing on a crowd can be catastrophic, and we already know that the rotating parts of a drone can cause some serious injuries.

If you’re a commercial drone pilot who is getting paid to do a job, is there a recourse for this restriction? Under what circumstances is drone flight over people allowed?

What the Part 107 rules say about drone flight over people

For commercial drone pilots, the best reference document to consult would be the FAA’s Part 107 rules. More specifically, Section 107.39 states the following in verbatim:

“No person may operate a small unmanned aircraft over a human being unless that human being is:

The rule may seem very simple, but there are certain words that we need to dissect to realize just how much this restriction encompasses.

When is a person “participating” in the drone operations?

The FAA makes a big deal out of defining what a “participating” person is. A person who is participating in drone operations should either be the remote pilot-in-command or a member of the operations crew, such as a visual observer or a backup PIC. This instantly excludes crowds of spectators, such as in big parties or sporting events.

Moreover, the FAA states that a commercial drone pilot cannot fly a drone over non-participating people, even if they have given their consent. This is a new thing in the Part 107 rules, as there was a provision in the old Section 333 exemption that allowed people to provide verbal or written consent to be included in drone operations. There were a few mitigating measures in the old exemption, but it provided a way for drone pilots to fly over non-participating people.

The justification of the FAA for such a ruling is that the people who are not involved in drone operations will not be able to exhibit the same level of situational awareness, either through lack of experience or direct involvement. Thus, is something untoward happens, they cannot act in a way that will minimize the chances of damage or injury.

Item number two of Section 107.39 states that drone flight over a vehicle is allowed, but only if the vehicle is stationary. The reason behind this is pretty simple: a drone-related accident involving a moving vehicle can result in much worse damage to property and personal injury.

The FAA further defines a “stationary vehicle” as a vehicle that is under no state of operation. This does not include vehicles that are idle but have a running engine, or vehicles stopped at a red light. In such situations, the knee-jerk reaction of a driver if a drone suddenly crashes on the car can still result in a much worse vehicular accident.

Clarification on flying “over a human being”

The FAA expounds that flying “over a human being” has to take into consideration the trajectory of a drone should it crash. Thus, aside from not being able to fly directly over someone, the drone pilot must also ensure that the drone will not crash into a crowd given the wind speed and the direction of flight.

Although the intent behind this clarification is understandable, compliance may be a little more difficult. Predicting the trajectory of a drone crash is almost impossible, especially given how suddenly wind can shift. Perhaps the best way for drone pilots to follow this rule is by avoiding flying in unpredictable weather and to refrain from flying their drones aggressively.

Recreational drone pilots may be outside the scope of the Part 107 rules, but a separate set of rules has been created for them under the FAA Reauthorization Act of 2018. Many of the rules in this new law overlap with Part 107, such as the provision for flying only below 400 feet and the restriction against flying controlled airspace without the proper authorization.

When it comes to flight over people, the new law prohibits any drone flight over groups of people or public events. The language of the new law is less detailed, which, in a way, makes it more restrictive since it does not define who these “groups of people” are. In a nutshell, recreational drone pilots are restricted from flying over crowds – full stop.

The FAA Reauthorization Act of 2018 isn’t all that bad, though. Among its provisions is a call to develop technologies and policies that can widen the scope of commercial drone services. There have already been proposals related to this matter, and we’ll get to those a bit later.

Can I fly over people if I am flying indoors?

Many commercial drone pilots have wondered if the rules on flying over people apply to indoor spaces. After all, there are now a lot of indoor events that want to incorporate drones, either for entertainment or as a means of documentation.

Here’s the thing about any indoor space: it falls outside the jurisdiction of the FAA. National airspace only refers to airspace outside of any structure. This means that none of the FAA rules will apply if you’re flying a drone indoors. This means that the short answer is – yes, you can fly your drone over people indoors without violating any laws.

However, we feel it necessary to warn you about the dangers of flying drones indoors. Indoor flight is probably one of the toughest assignments for a drone pilot, and one that we recommend only experienced pilots take on. Without the benefit of GPS guidance, even maintaining a hover indoors is going to be difficult and will require you to constantly keep an eye on your drone. You’ll probably also need to deactivate any obstacle avoidance systems in your drone if you want to control it in such an obstacle-dense environment.

The point we’re trying to make is that flying indoors presents another set of challenges outside of having to hurdle legal obstacles. It will be more difficult to control your drone, there will be more obstacles to fly around, and a drone crash indoors will inevitably be disastrous. Best not to bite more than you can chew.

Requesting a waiver for flying a drone over people

The FAA has a provision for commercial drone pilots who wish to fly under otherwise restricted conditions. Through the FAA DroneZone website, any licensed drone pilot can request for a waiver by providing the details of the planned operations, the risks they are anticipating, and the mitigating measures that they plan to put in place.

The restriction against drone flight over people is one of the provisions for which the FAA can grant waivers. Before 2019, only 21 such waivers have been granted by the FAA. Since then, that number has grown to 97, which exhibits a change in the attitude of the FAA towards this particular restriction. It’s still worth noting that most of these 97 waivers were corporations and organizations, such as media outlets and construction companies.

What might have changed through the years that made the FAA more lenient towards granting waivers for flight over people? Let’s look at the details of some of the recently granted waivers to find out.

A waiver granted to Fox Television Stations, LLC on August 26, 2019 included the following elements: a Safety Management System (SMS) appropriate for the waiver operation, a drone pilot trained for evasive and emergency maneuvers, a system of recordkeeping for the operations and status of the drone, and an installed parachute system.

The parachute system used for the waived operation is ParaZero Safe Air system installed on a DJI Phantom 4 drone.

Another waiver granted to Alaska Aerial Media on November 13, 2019 also stipulated the use of a parachute system, only this one had an Indemnus Nexus:i2 system installed on a DJ Inspire 2. The recordkeeping requirements were similar, although Alaska Aerial also had to prepare a detailed operations manual.

Although conditions may differ across the different approved waivers, we can say that the chances of getting a waiver for flight over people approved have vastly improved in 2020. New safety products, more technologically advanced drones, and the excellent results of the previously approved waivers have greatly contributed to this more accepting regulatory environment.

What changes have the FAA proposed?

Update: These rules have taken effect. Please read this article to see what the rules say.

In January 2019, the FAA submitted a notice of proposed rulemaking (NPRM) for several proposed changes to the Part 107 rules. Among these proposed changes was a more “relaxed stance” on drone flight over people which shifted the burden of safety from the drone pilots to the drone manufacturers.

Under the proposal, drones will be classified into three categories:

To help drones comply with the proposed rules, the FAA will maintain a database of commercially available drones and their corresponding categories. The responsibility of testing these drones falls in the shoulder of the drone manufacturers, who have to come up with their own testing system compliant to FAA standards. These drone companies then need to submit a Means of Compliance to the FAA that details the results of their tests.

The NPRM entered into the Federal Register on February 13, 2019, after which the FAA accepted comments from the general public for a 60-day period. Presumably, these comments are already being reviewed so that a final version of the proposed changes can be published. Only the FAA knows for sure when the changes will be implemented, but we probably still have to wait close to a year, at least.

In the hands of irresponsible or inexperienced pilots, drone flight can be very dangerous. Despite their small size and generally lightweight construction, drone crashes have been known to cause serious damage to property or severe personal injuries. It seems understandable, then, that the FAA wants to avoid such accidents by prohibiting drone flight over groups of people.

Recent developments have shown that the FAA has become more open to the possibility of lifting this restriction. With a much higher number of approved waivers in the past year and a series of proposed changes, it might only be a matter of time until commercial drone pilots will be free to fly their drones over people. We still expect the usual safety precautions to be enforced. 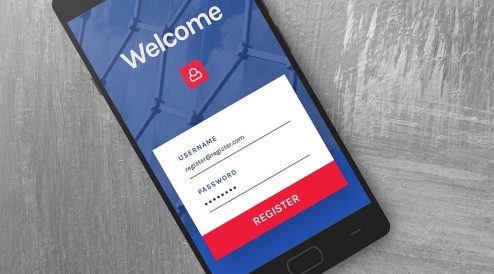 How to Renew Your FAA Drone Registration