This article will explain what a constant speed propeller is, how it works, and how to use it correctly in the cockpit so that you can use the variable-pitch system with confidence.

What is a Constant-Speed Propeller?

A constant-speed propeller is a propeller that automatically adjusts its blade pitch angle, allowing it to maintain a constant RPM (Revolutions Per Minute), regardless of engine power (torque), airspeed, or altitude.

How Does It Work?

The component that controls this entire system is called the propeller governor or Constant Speed Unit (CSU).

The prop lever (i.e., pitch lever) is placed in the full forward position when taking off and landing. In this case, the propeller is in the high RPM (low pitch angle) setting.

When the pitch lever is moved back, the propeller pitch angle becomes “coarse” (the opposite is called “fine”), and the propeller takes a larger “slice” of air by increasing the blade’s angle of attack.

When the propeller’s angle of attack increases, the engine’s torque increases, which effectively “slows down” the engine’s components. During cruise flight, this increases fuel efficiency and prevents wear on the engine components – akin to changing gears in a car.

When the RPM drops below the RPM set by the pilot using the pitch lever (when initiating a climb, for example), this is known as an underspeed condition.

The pilot valve is then forced down by the speeder spring, and oil in the piston of the propeller hub is reduced, thereby reducing the blade pitch angle.

As pitch angle decreases, RPM increases to the RPM initially set by the pilot.

Conversely, when the RPM increases above the RPM set by the pilot using the pitch lever (in descent, for example), this is known as an Overspeed condition.

In an Overspeed condition, the force of the speeder spring cannot overcome the force of the flyweights as they tilt outward due to the increase in centrifugal force. This moves the pilot valve up, and the oil in the piston of the propeller hub is increased, which increases the blade pitch angle.

What If You Lose Engine Oil?

If you lose engine oil, the propellers are designed to move into the high RPM setting (equivalent to the fully forward position of the pitch lever).

This is achieved by the spring of the propeller hub piston, which naturally moves the piston forward (and the propellers in the low pitch setting) in the absence of engine oil in the piston.

The variable pitch propeller is a critical component and allows propeller aircraft (particularly turbine aircraft) to be far more efficient. While the concept of how the flyweights, speeder spring, and pilot valve interact can be difficult to grasp, you must understand how this system functions.

You will likely fly an aircraft with a variable pitch propeller one day, and there is a good chance that you will not operate the system correctly if you do not understand how it works.

Take note; Using the variable-pitch system incorrectly can lead to irreparable and expensive damage to the aircraft’s engine. 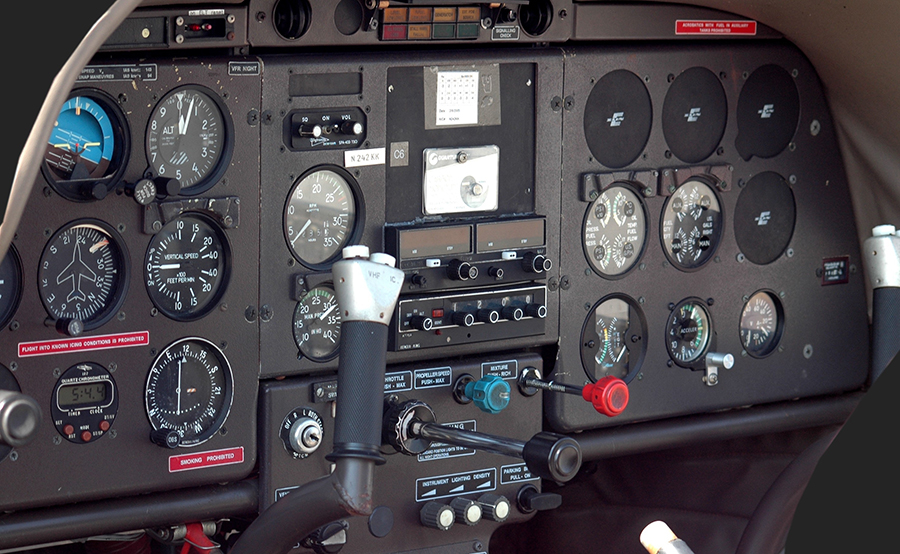 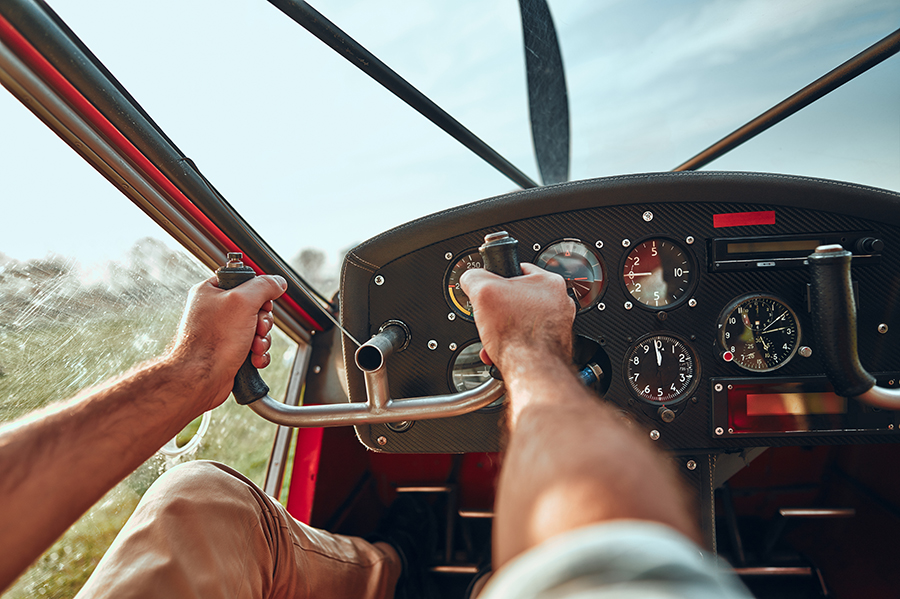 How to Pass Your Private Pilot Checkride