One of the provisions under Section 44809 is for recreational drone pilots to operate according to the safety guidelines that have been developed by a community-based organization (CBOs) with the FAA. This underscores the role of CBOs and how relevant they are in terms of educating and enforcing safety restrictions on recreational drone flight.

Lots of CBOs have been around long before drones reached mainstream popularity. They have also been widely recognized by the FAA and have been integrated into just about every piece of legislation regulating the recreational use of drones. What exactly are CBOs and how can you make sure that you are following CBO-based guidelines?

What are CBOs and why are they important?

Before jumping right into the discussion of what a CBO is, we need to stress one important point. The FAA has not yet recognized an official CBO yet in the context of enforcing guidelines for recreational drone flight. This is based on an update on the FAA website dated March 2021. Instead, recreational pilots are enjoined to follow a set of interim guidelines by the FAA.

From the legal definition outlined in Section 44809, a Community-Based Organization must satisfy the following requirements:

The definition has only slightly changed from the original definition of a CBO based on the Congressional Conference Committee back when Section 336 of the 2012 FAA Modernization and Reform Act was formulated. Based on the definition, the FAA makes no distinction between CBOs that are focused on model airplanes and those that are more specialized towards drones. The likely outcome is that we will have a little of both as drones continue to become more popular.

The requirement that recreational drone pilots comply with CBO safety guidelines complements the restrictions that are already indicated in Section 44809. These CBO safety codes can include additional safety measures such as a notification system for TFRs and NOTAMs, access to educational materials, and a requirement to have liability or drone hull insurance.

CBOs may also have the privilege of applying for FAA-Recognized Identification Areas (FRIAs). FRIAs are areas where drones will be allowed to operate even without active Remote ID. This is not yet as relevant right now because Remote IDs have not yet been implemented.

Has the FAA recognized any CBO for drone flight?

Right now, the FAA has not yet officially recognized any CBO to complement the Section 44809 rules for recreational drone flight. According to item 7.1.2 of FAA Circular 91-57B, “Once the FAA has developed the criteria for recognitions of CBOs and started officially recognizing CBOs, those CBOs’ safety guidelines will be available for use.”

This statement indicates that the FAA will eventually release a set of standards before they can officially start recognizing CBOs. As of this writing, there no official standards have been released yet. However, item 7.1.2.1 of the same Circular should give us a preview of what a “baseline” CBO should exhibit:

“The FAA acknowledges that existing aeromodelling organizations have developed safety guidelines that are helpful to recreational flyers. An example is the AMA safety guidelines, which have previously been reviewed by the FAA as part of the organization’s Recognized Industry Organization (RIO) status for participation in the National Aviation Events Program (refer to FAA Order 8900.1, Volume 5, Chapter 9, Section 6, Issue/Renew/Reevaluate/Rescind an Air Boss Letter of Authorization). These or existing safety guidelines of another aeromodelling organization may be used for recreational operations, provided the guidelines do not conflict with the other statutory conditions of 49 U.S.C. § 44809(a).​”

The FliteTest Community Association will likely be a CBO. At this point, it’s a safe bet that the Academy of Model Aeronautics (AMA) will be one of the FAA’s officially recognized CBOs. Another strong candidate is the Drone User Group, a community made for both professional and recreational drone pilots.

Which guidelines should recreational drone pilots follow for now?

More importantly, a recreational drone pilots should be able to cite the regulations or safety guidelines that they are following to qualify them under Section 44809, should they be questioned by an FAA inspector or law enforcer. Our advice to recreational drone pilots is to take these safety guidelines to heart, even if no formal knowledge test has been implemented yet.

The FAA’s partnership with CBOs aims to provide a more comprehensive set of safety guidelines for recreational drone flight. This is a recognition that other stakeholders in the industry, such as educators and other drone pilots themselves, may be able to provide valuable input in keeping the national airspace safe.

When the FAA starts recognizing CBOs, we highly recommend that recreational drone pilots join one that is nearby or convenient to them. CBOs provide a very good avenue to learn about best practices and communicate with fellow drone pilots. You might also get perks such as being able to fly a drone inside a FRIA. 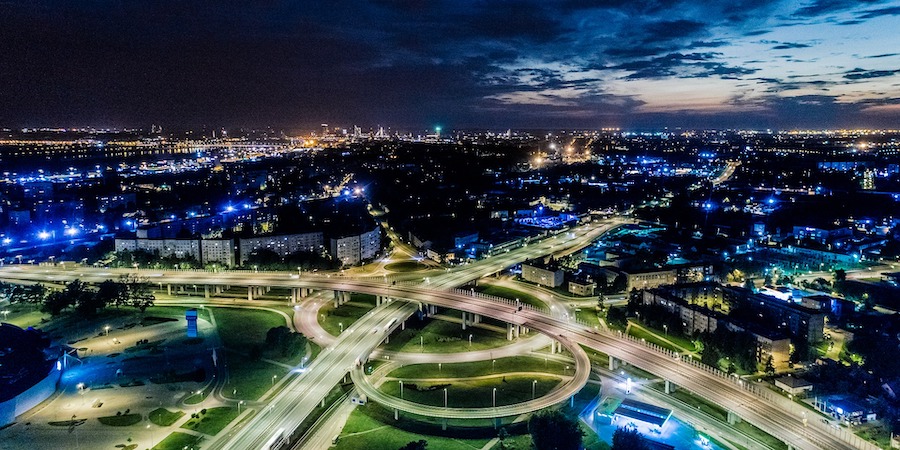 Can I Use My Drone for Real Estate?