There are numerous ways to measure your airspeed. We talk about 6 different ways below:

The Airspeed Indicator (ASI) measures the difference between the static pressure from the aircraft’s static ports, and the ram pressure (dynamic + static) from the pitot tube. This difference is the dynamic pressure, which translates into a reading.

Manufacturers use this airspeed as the basis for determining aircraft performance.

Takeoff, landing, and stall speeds listed in the Aircraft Flight Manual (AFM) / Pilot’s Operating Handbook (POH) are IAS and do not normally vary with altitude or temperature.

Although manufacturers attempt to keep airspeed errors to a minimum, it is not possible to eliminate all errors throughout the airspeed operating range.

At certain airspeeds and with certain flap settings, the installation and instrument errors may total several knots. This error is generally greatest at low airspeeds.

In the cruising and higher airspeed ranges, IAS and CAS are approximately the same.

You can find the calibrated airspeed for your airplane in the calibration chart of the aircraft manual.

Calibrated airspeed is the same as true airspeed when you are flying at sea level under International Standard Atmosphere (ISA) conditions.

Because air density decreases with an increase in altitude, an aircraft has to be flown faster at higher altitudes to cause the same pressure difference between pitot impact pressure and static pressure.

A pilot can find TAS by two methods. The most accurate method is to use a conventional or electronic flight computer.

A second method, which is a rule of thumb, provides the approximate TAS. Simply add 2 percent to the CAS for each 1,000 feet of altitude. At 10,000 feet, you are flying approximately 20% faster than your indicated airspeed.

Groundspeed is the actual speed of the airplane over the ground. It is the True Airspeed (TAS) adjusted for wind.

While not an airspeed, GS is important for navigation and has a major impact on the time it takes to get to a destination.

Equivalent Airspeed is Calibrated Airspeed (CAS) corrected for the compressibility of air at a non-trivial Mach number.

The Mach Number is the ratio of the True Airspeed (TAS) of the aircraft to Local Speed of Sound (LSS) displayed on the Machmeter.

M varies depending on atmospheric conditions, air temperature, and density.

The Mach Number is named after Austrian physicist and philosopher Ernst Mach. 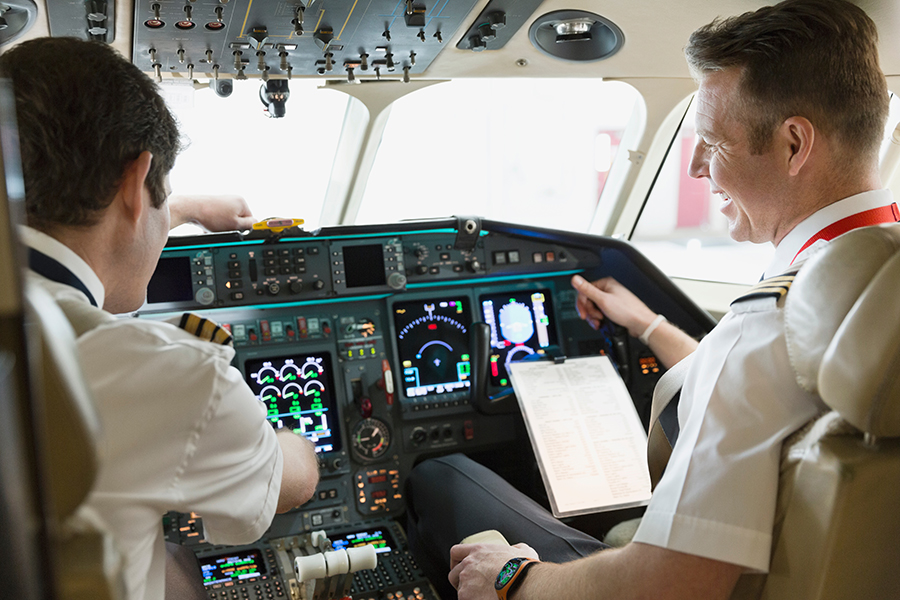 How to Become a Pilot – A Guide by Pilots for Pilots 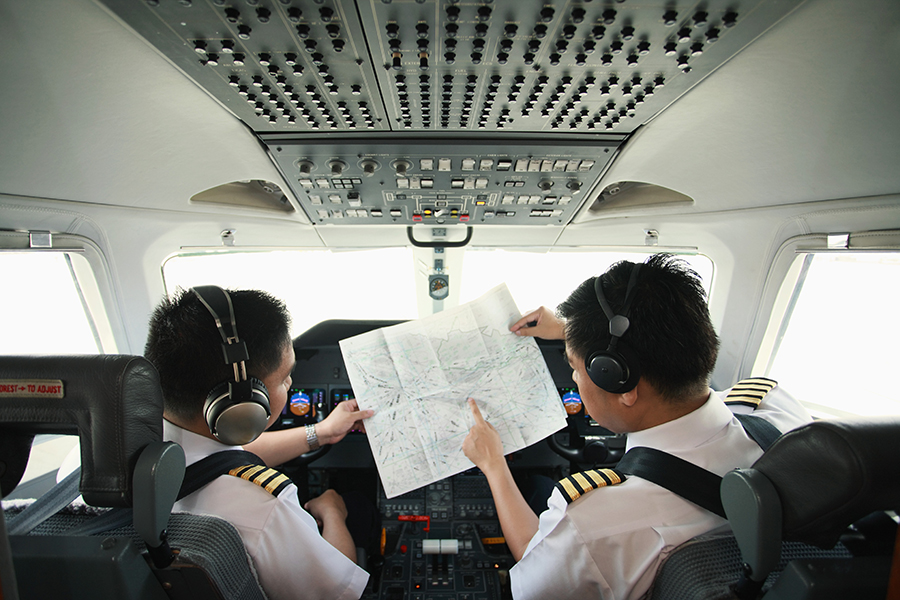