The minimum number of hours to get an FAA Private Pilot’s Licence (PPL) is 40. Different countries vary slightly as to the precise number of hours required, but they are all fairly similar. However, most people take considerably longer than this. The average number of hours to PPL issue is often quoted as 60 – 70, and it is far from unknown for a student’s hours to run into three figures!

For most people, these hours are flown gradually. Typically students have one or two flying lessons a week, and take around a year to get their PPL. Many people think that this is rather a long time.  So can it be done any faster? What, if anything, can be done to speed up your PPL?

It is often said that PPL training takes as long as it takes, and can’t be speeded up. But there are a few things which can help, either by reducing the number of flying hours required, or the total number of weeks or months needed. We will look at them in turn here…

Some people think that if they find the perfect flying school and/or instructor, then they will learn to fly faster. There are schools that advertise that they will get students through in legal minimum hours, and often people believe them. But it’s just not true.

Each student has to reach the required standard, and for all sorts of reasons, that’s often not possible in 40 hours.  So take such claims with a pinch of salt.

It is worth getting a personal recommendation for a flying school if you can. If you are learning to fly once or twice a week, as many people do, then finding an airfield close to home is probably the best idea, so that you don’t have to spend too much time traveling to your lessons.

Visit the flying school, and see if you like the feel of it. Do they seem well organized, and will you be able to have the same instructor for the whole PPL course, as this is often helpful?  Also, make sure you get on at least fairly well with your instructor, as a personality clash in the cockpit is a bad idea.  But don’t spend ages researching flying schools; it’s just not worth it.

Prepare in Advance with a Course

Some people decide to learn to fly with no previous knowledge of aviation or preparation for their lessons. After all, they reason, flying is a practical skill that cannot be learned from books. This is true to some extent, but learning as much about aircraft and flying as possible in advance will give you a head start.

It will make your briefings before each lesson much easier and less stressful, and it may well reduce the amount of time you take to learn each skill.  This could mean you move through the course faster.  It is equally important once you start the course to prepare between flying lessons.  Again, this could save you time in the long run.

That’s why I recommend starting ground school early in your flight training. Some people even start it ahead of time. Pilot Institute offers a comprehensive course called Private Pilot Made Easy.

Some new students think that using an online simulator will help them to learn to fly.  After all, they reason, they can actually learn to fly an aircraft on the computer.  But in my experience as an instructor, these sims often do more harm than good.

New students who have used simulators tend to fixate on the aircraft instruments all the time.  But learning to fly a light aircraft is a visual skill, and it is extremely important to keep your head out of the cockpit as much as possible.  Your instructor will keep telling you, “Look outside; don’t stare at the instruments”.  So it’s as well to do that from the beginning.

You don’t want to have acquired bad habits before you even start.  Have a quick go on a sim to give you an idea of what flying is like, by all means.  But don’t use it too much.

Do an Intensive Flying Course

Some people learn to fly on an intensive course, over a period of, say, three or four weeks.  A number of flying schools specialize in doing things this way.  This will get you your PPL quickly of course.  You might actually need fewer flying hours as well, as you will remember more between lessons than someone who is only flying once a week, who will tend to have to recap on some of the previous week’s lesson.   So this can be well worth doing if you are in a hurry to get your PPL.

However, doing an intensive course can be exhausting and stressful.  Some people really don’t like it and don’t learn well in this way.  But if you decide it is for you, do make sure you either live very close to the flying school or find somewhere to stay near the airfield for the duration of the course.

If you decide to relocate far from home, it is worth going to an area of the country with reliably good weather.  Many people continually have lessons canceled due to unsuitable weather, and you really don’t want this to happen if you’ve taken several weeks off work, for instance, in order to do an intensive PPL course.

Have Lessons More Often Than Once a Week

If you decide to learn the traditional way (i.e. gradually), see if you can possibly fit in more than one lesson a week.  The trouble with the traditional way of learning, having one lesson a week, is that the average student forgets a lot between lessons. So a huge amount of time may be taken up with recapping what went before, two steps forward and one step back, as it were.

If you can afford the time and money, it is worth booking two or even three lessons a week.  It will save you more time than you might realize in the beginning, simply because you won’t forget things.  But be warned – this is only worth doing if you still have time to prepare between lessons.

During Your Lessons, Relax

Flying can be quite stressful, particularly if you are finding things difficult, as many of us do.  But you will learn better if you can manage to relax.

Many students become very tense, particularly if they are struggling with a difficult part of the course, such as navigation or crosswind landings.  They really, really want to do it, and do it quickly!  But this tension can make things infinitely harder and actually slow you down.  So try to relax and enjoy the course, and not worry too much about how long things are taking.

Finally….it Takes as Long as it Takes

I’m repeating myself here, but eventually you will realize that the PPL course ‘takes as long as it takes’, as instructors often put it.

The simple fact is that people vary in terms of natural aptitude and speed in acquiring new skills. In addition, the time taken to learn to fly will be affected by such factors as weather, unavoidable gaps between lessons, and all sorts of other things. Doing the things discussed above will mean that you will be able to get your PPL as fast as is possible for you!  Someone else may be able to do it faster.  That is simply the way it is, and ultimately you will have to accept it.

But don’t worry, the time it takes bears no relationship to how good a pilot you can become, and once you have your PPL, no-one will ever ask you how long it took you to get it.

Finally, getting your PPL is only the start of learning to fly.  As you will probably be told, many times, the PPL is simply a license to learn… 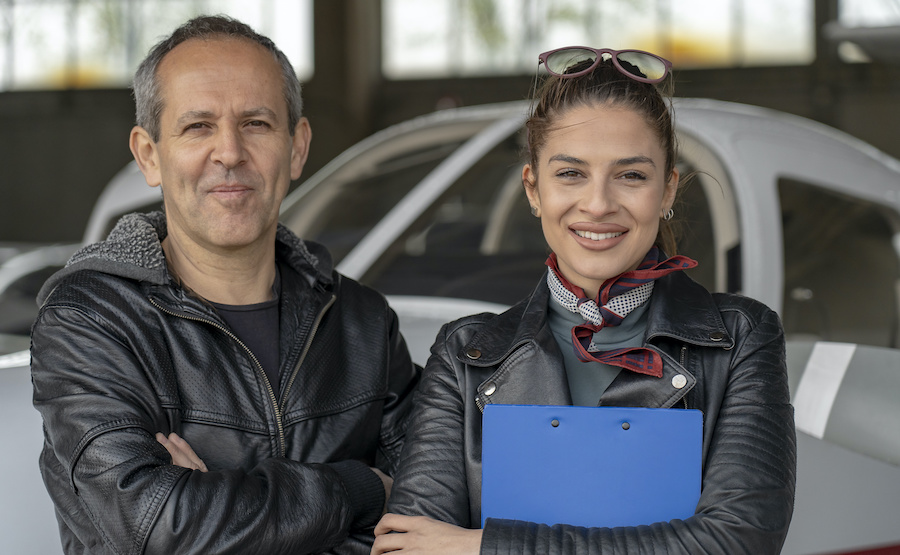 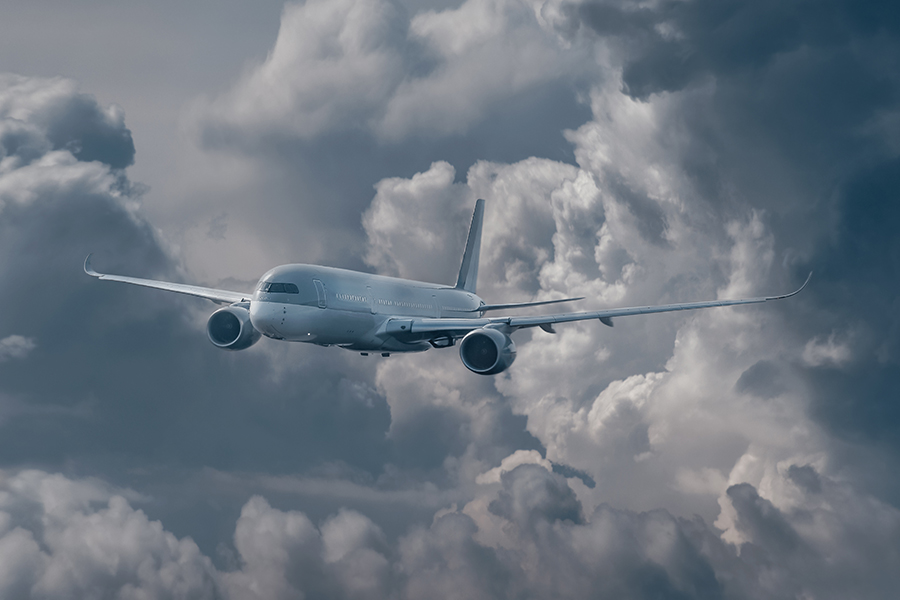