An Expert’s View of the Remote ID NPRM: An Interview with Kenji Sugihara

As part of our ongoing series on discussion and analyses about the FAA’s Remote ID NPRM, we had the opportunity to interview Kenji Sugihara, a professional drone pilot, a practicing attorney in Oregon, and co-owner of ACAM Aerial. He is an expert in Remote ID and was part of the Aviation Rulemaking Committee (ARC) 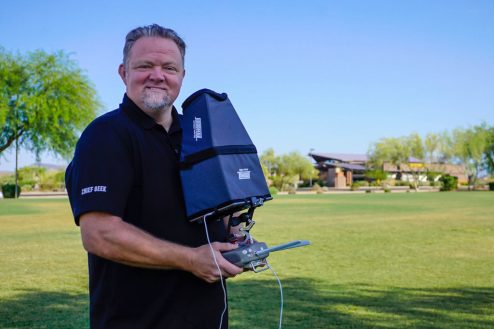 From Hobbyist to Market Leader: How Mark Taylor Scaled his Drone Business

Mark Taylor started his drone services company, Extreme Aerial Productions, in 2014 when it was still the wild west. He started his company before the Section 333 exemption was even finalized and several years before the Part 107 standards were released. Mark has a long history in aviation. He was part of the Royal