With all the recent talk of the BVLOS flight of drones, there has also been a revived interest in the idea of drone deliveries. This has long been a sought-after application of drones that the FAA even has a special certification granted to interested carriers.

Technology and regulation may be on the way to enabling drone deliveries, but how practical will it be from an economic perspective? Can operating a fleet of delivery drones be more expensive than a fleet of delivery trucks? Or will this be nothing more than a novel technology only good enough for exhibitions and special cases?

Perhaps it is easy enough to answer the feasibility of drone delivery based on the number of companies that have already invested in the concept. The Amazon Prime Air project was announced way back in 2013 and has had several demonstrations since then. Other big initiatives in this space include UPS Flight Forward and the DHL Parcelcopter.

Equally important is the fact that most of these companies have also gone through regulatory hoops to acquire the FAA’s Part 135 certification. This certification was originally meant for interstate or intrastate air delivery of mail and parcels but has since been adopted for drone flights.

As of writing, three companies have already been granted a Part 135 certificate for drone delivery – Wing Aviation, UPS, and Amazon Prime Air.

With such big brands throwing down the gauntlet, it seems like it’s only a matter of time before we start receiving parcels and mail by drone. However, we cannot ignore that this will be a costly venture. Will we actually see drones replacing delivery trucks? Or will drones just be used for special cases?

The limitations of drone delivery over ground-based delivery

As delivery mechanisms, drones offer a lot of advantages over trucks. They are faster, are not limited by traffic conditions, and can go into areas where there are no roads. If drone fleets can be automated, then drone deliveries can be done non-stop with just short breaks to swap out spent batteries.

On the surface, this might seem like drone deliveries are very efficient. However, drones falter in two key concepts as pointed out by a study (“The Economics of Drone Delivery”) done back in 2016.

The first concept is route density. In planning deliveries, maximizing route density is one of the top priorities. This means that delivery trucks will want to make as many deliveries as possible on any single route before having to restock on new parcels. This greatly reduces the cost per delivery.

The second concept is drop size. This refers to the number of parcels that can be delivered to each stop along the route. This has become increasingly important now that more and more people are having stuff delivered – a single apartment building can have 20 or more parcels dropped off on any given day.

For instance, a single delivery truck can hold more than 100 to 200 parcels that will be delivered on an established route. This massively reduces the cost of delivery per parcel. It may not be a very system, but it’s very cheap.

In contrast, a drone can likely only carry a single parcel. It flies to its destination and has to fly back to the logistics center to grab another parcel and perhaps a fresh battery. Several drones will have to be employed to do the amount of work that a single delivery truck can do.

There is also the matter of heavier parcels that are beyond the lifting capacity of drones. This means that companies like Amazon and UPS cannot completely do away with delivery trucks – they will still have to spend on the rental or maintenance of these units.

The speculative cost of drone delivery

Despite what seems to be a drop in efficiency, a speculative report by Ark Invest estimates that the price of a single drone delivery by Amazon will only be around $0.88. The model for this estimate assumes that Amazon will operate 30,000 to 40,000 drones and each drone will make 30 deliveries a day.

To reach this quota, a single drone operator will have to take control of anywhere between six to twelve drones at a time. This is not impossible given the level of automated technology being developed for drones right now.

The study goes on to argue that Amazon will still profit even if they only charged $1 per drone delivery. This certainly makes the proposition of drone deliveries a lot more attractive.

This specific scenario demonstrates the value of drone delivery, even if it does not turn out to be commercially viable. In a situation where delays are a matter of life or death, the performance of drone delivery is unparalleled. Drones have already been used to deliver emergency supplies to people who have been stranded or in remote areas that are inaccessible by roads.

This type of use case can be used as an argument for pursuing drone delivery. Even if it cannot be used as a commercial service, it can still be valuable in humanitarian operations.

Many studies have also cited the environmental benefits of drones instead of motor vehicles. One study found that drones generated lower carbon dioxide emissions compared to a delivery truck, even if drones had to travel a higher number of miles than an equivalent ground delivery route.

Being electrically powered, drones are remarkably more energy-efficient than vehicles that use gas or diesel. Even compared to an electric vehicle, drones still come out ahead in efficiency rankings. Drone delivery eliminates a crucial component that adds weight to a vehicle – humans. Not having to ferry around the weight of a person means that drones draw much less power.

This reduction in carbon emissions is another compelling reason for companies to pursue drone delivery, even if the economics do not initially make sense. The benefit of having fewer vehicles on the road also has a domino effect. Fewer vehicles mean shorter travel times and fewer resources spent on road repairs.

As more companies continue to explore drone delivery, many of us have started to wonder if drones will ever completely replace delivery trucks. The short answer is no – the limitations of drones when it comes to battery life and lifting capacity guarantee that land-based delivery will continue to exist.

Initial studies seem to indicate that drone delivery might just be profitable as a commercial service. The increased efficiency of batteries and the reduction of vehicles on the road are benefits that are too valuable to ignore. Even if drone delivery was not economical, its potential benefits in terms of carbon emission reduction are also considerable. 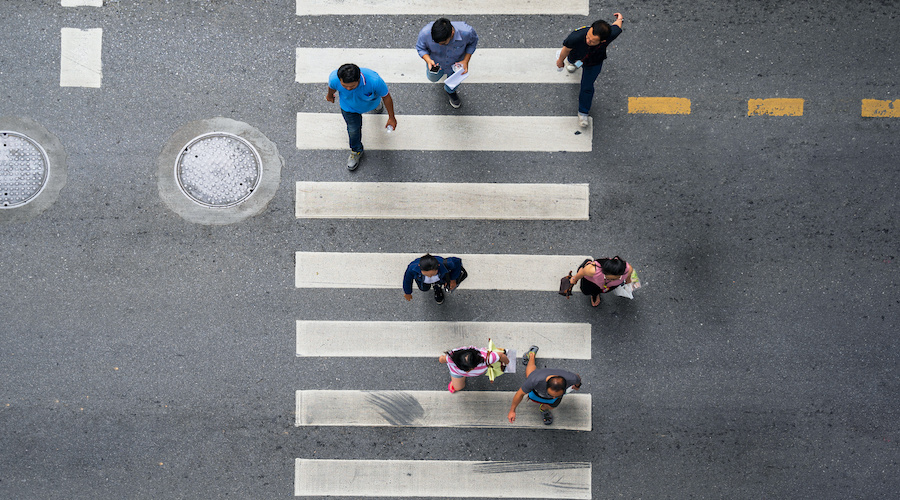 What Are Drone Parachutes and Are They Necessary? 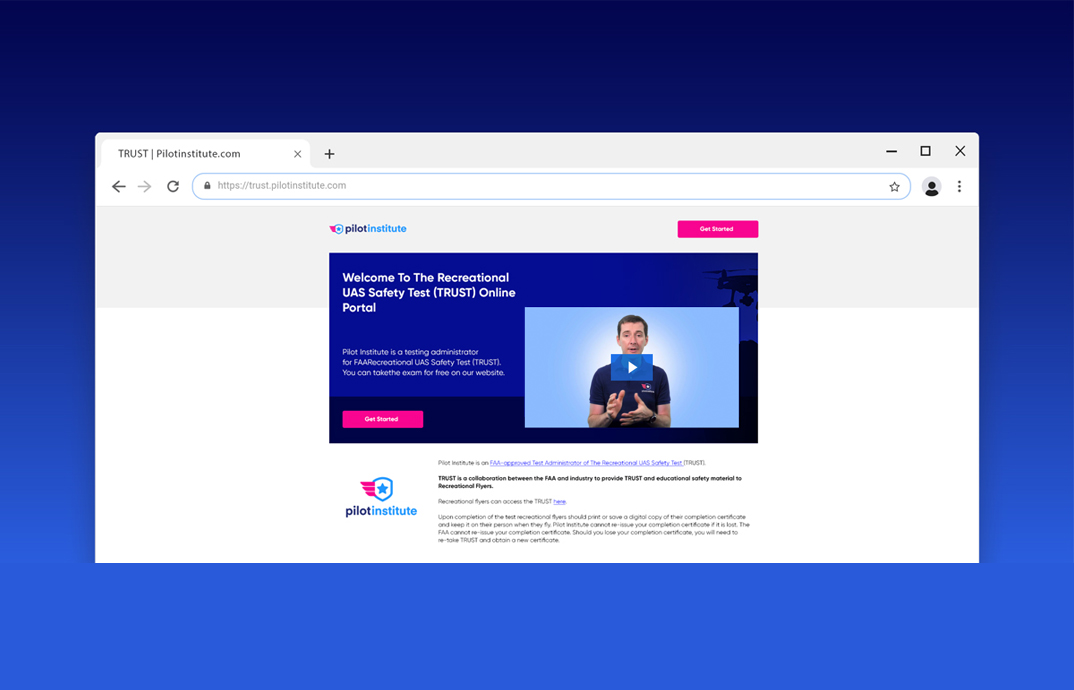 Which Topics are Covered by the FAA TRUST Drone Exam? 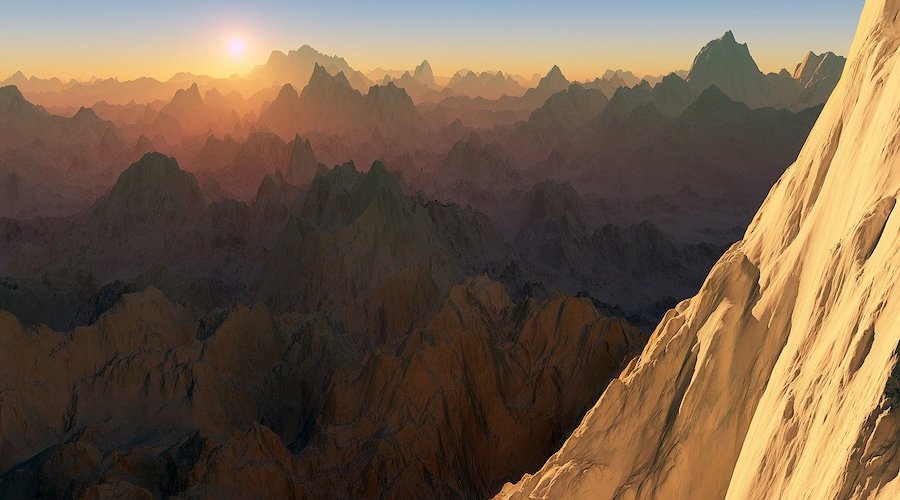